1 April energy price hike: the joke’s on us 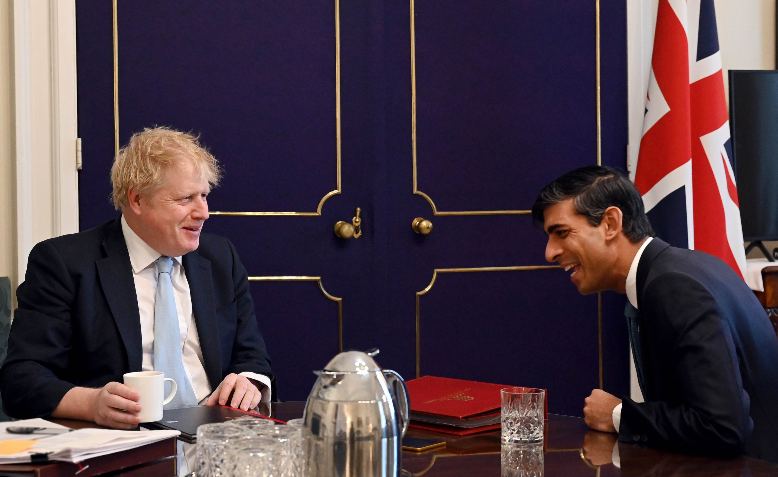 Soaring energy prices are pushing millions into poverty while energy companies are raking in the profit. Enough is enough, writes Shabbir Lakha

For millions of people in Britain, 1 April was not a day of joking. Energy prices have been rapidly rising already but on Friday the lifting of the energy cap came into effect, shooting energy bills up by up to £700 – even more for those on prepayment meters i.e. those on the lowest incomes.

For many, the previous day was a scramble to get meter readings in before the new prices took effect to somewhat delay the price hike, but for most the delay will have a minimum impact on their soaring energy bills. The BBC reports that the average household bill for gas and electricity will now be £1,971 a year, set to rise to £2,600 in October.

If this isn’t bad enough, millions are also facing rises in council tax and water bills. Along with rising prices generally shown by the RPI inflation rate of 8.2%, the 7.5% increase in VAT and the National Insurance hike, while the minimum wage and average wage levels remain stagnant and the Tories have cut the Universal Credit uplift, people are literally being priced out of survival.

It’s no wonder food banks are already reporting a 44% increase in users in the month of March – even before costs dramatically shoot up. As we continue to face subzero temperatures, many are choosing between freezing and starving, between feeding their children or themselves, and many are being evicted from their homes and forced onto the streets.

While in countries like France energy is nationalised and energy price rises have been capped at 4%, the pathetic response from the Tories has been to offer a temporary loan of £200 for energy bills and £150 for council tax.

This is not a problem of excessive demand, nor are the supply problems so great or the increased prices would simply return the same profits. No, there are leeches in our society sucking us dry, and the government is deliberately letting them.

The war in Ukraine is obviously contributing to a reduced supply of gas and wheat which has some bearing on the prices – but these prices were going up and forecasted to keep going up well before the war started. But it’s worth bearing in mind when the government talks either about how British people will happily suffer in order to inflict economic damage on Russia – they won’t, or that this is all happening because of Putin – it isn’t.

This is a failure of the free market system we’re repeatedly told is the best economic system we can have. What they don’t tell you is that the freedom we have in this system is the freedom to starve while the rich have the freedom to get richer.

The causes of spiralling costs that are affecting the majority of working people, and poorer people even harder, are things the government can intervene in. They could maintain the price cap, they could tax the rich and nationalise the energy companies, they could stop wasting billions on their corrupt antics. But they won’t because they exist to defend this grotesque system of ever-deepening inequality.

Keir Starmer insisted that Labour has a “practical plan” unlike the government but refused to back a rise in the minimum wage above £10 an hour, to go anywhere near public control of energy companies, or even to commit to raising Universal Credit in line with inflation. Instead, he proposed a one-off windfall tax, saying “people don’t want a revolution”. The feebleness of his response to one of the biggest crises for working people in at least 30 years is a reflection of the sorry state of the Labour Party and why they hold no real solutions.

It’s up to us to say enough is enough and to fight back. Already, people in workplaces across the country are standing up to their employers, unionising and organising, to demand above-inflation pay rises and better working conditions. On Saturday, people will be joining People’s Assembly protests in towns and cities nationwide and will be part of the drive towards the TUC national demonstration in June. These efforts need to be linked up and massively stepped up to bring the kind of resistance we need to stop this assault on our living standards.

Catastrophic energy bill hike – a crisis made by capitalism

Senate GOP agenda would hike taxes on poorest 40% by average of $1,000