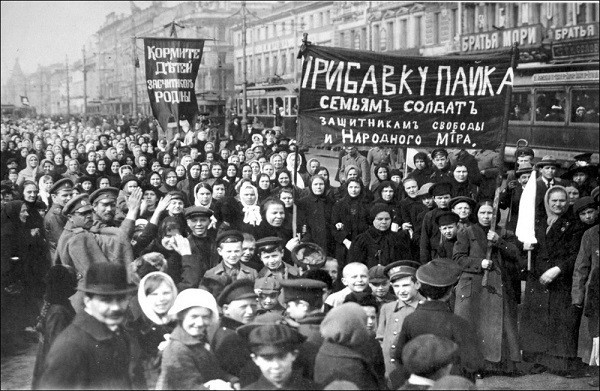 Today, 7 November, marks the 104th anniversary of the Russian Revolution – a world-historic event. The October revolution led to a huge transformation of the former repressive Czarist Empire – politically, economically, culturally, and also concerning questions of gender and sexual equality, and in many other aspects of working-class life.

Marxists defend the ‘October revolution’ against the class hostility, distortions and outright lies perpetrated by the ruling class, the capitalist media, right-wing politicians and parts of academia.

Trotskyists also examine why the revolution degenerated in the 1920s and 1930s, the disastrous effect this had on the international communist movement and working class, and the heroic resistance of Trotsky and the Left Opposition to the tyranny of Stalinism.

In particular, socialistworld.net aims to help introduce the crucial lessons of October to the new generations moving into struggle and who are looking at left and socialist ideas. The lessons of 1917 are all the more important today, as we witness class struggles and mass movements over climate change, for example.

Below is a link to a video interview with Peter Taaffe, during the centenary year of the revolution, defending the revolution against media attacks and bias.

RUSSIAN REVOLUTION AS NEVER SEEN BEFORE: the real story, told by an eyewitness – EXCLUSIVE

The Russian Revolution as never seen before: An eyewitness account