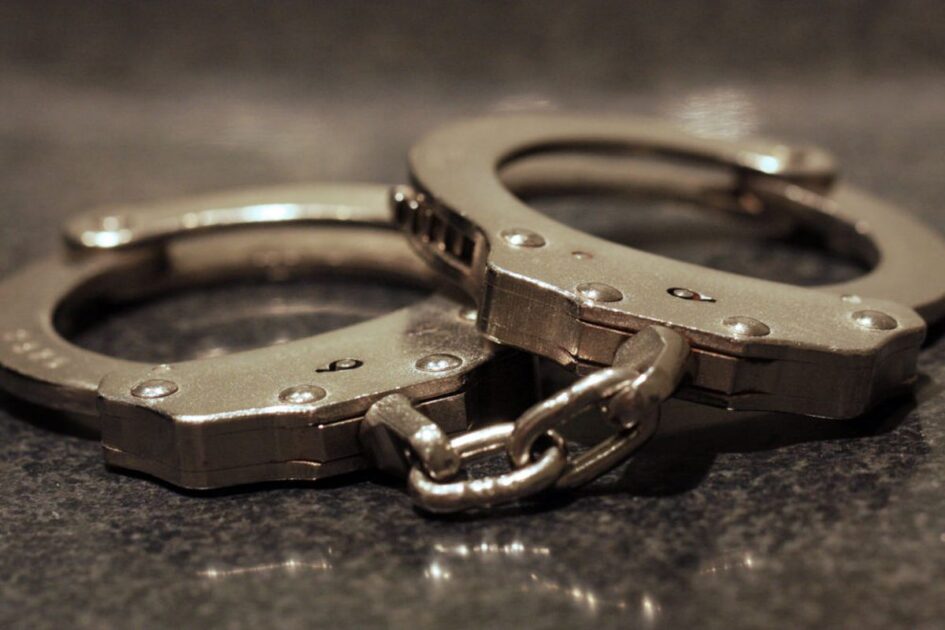 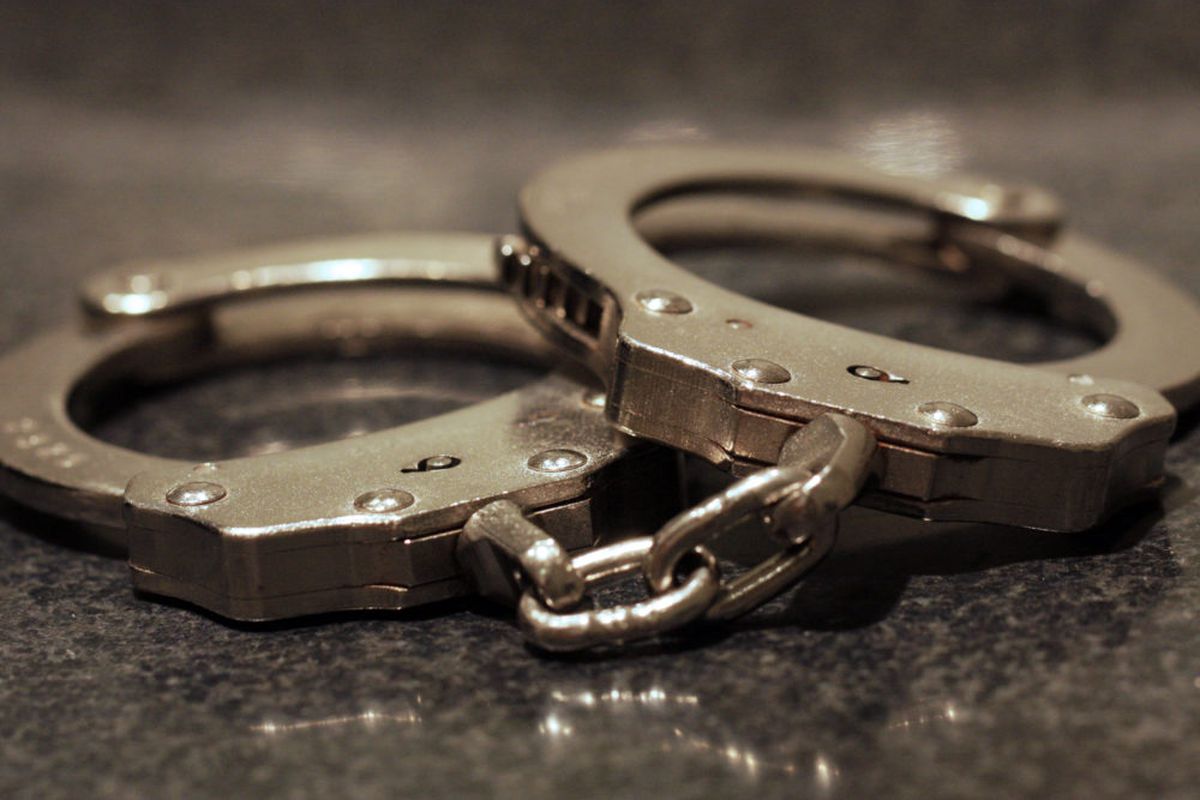 Nabarangpur District, January 24, 2023: Two cadres of the CPI (Maoist) have been arrested by SOG and DVF personnel from Hatigaon forest under Raighar police station limits in Odisha’s Nabarangpur district on Tuesday, police said.

At a press conference, DIG of Police (SWR) Koraput, Rajesh Pandit said the Maoists were identified as Poje Mandavi alias Anita (25), a native of Sukma district in Chhattisgarh, and Samudra Bagh (32), a resident of Nuapada district in Odisha.

Both were members of Mainpur-Nuapada Division of the CPI (Maoist), he added.

The police said that Anita had joined the CPI (Maoist) in 2010 and was working as a member of the party’s Bodchatia local organization squad (LOS) prior to her joining the Mainpur-Nuapada Division of the Maoist party. She was influenced by Bal Sanghatan under Ungi. She was promoted as area committee member (ACM) in 2020 and has been active since 2013.

Similarly, Bagh had joined the Maoist party in 2017 and has been active ever since as a militia member of the party’s Mainpur-Nuapada Division. He reportedly provided information and other inputs to the Maoists. Bagh was also providing medicines and other essential articles to the Maoists, the police said.