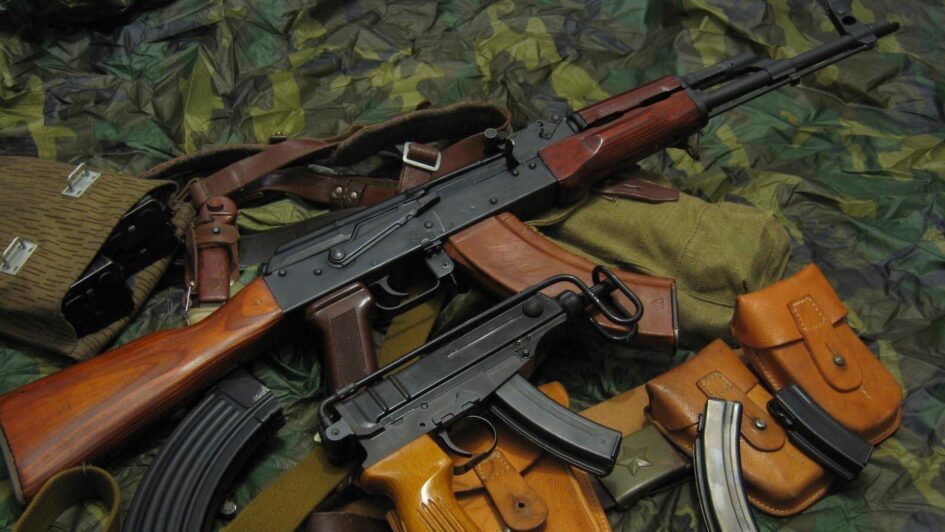 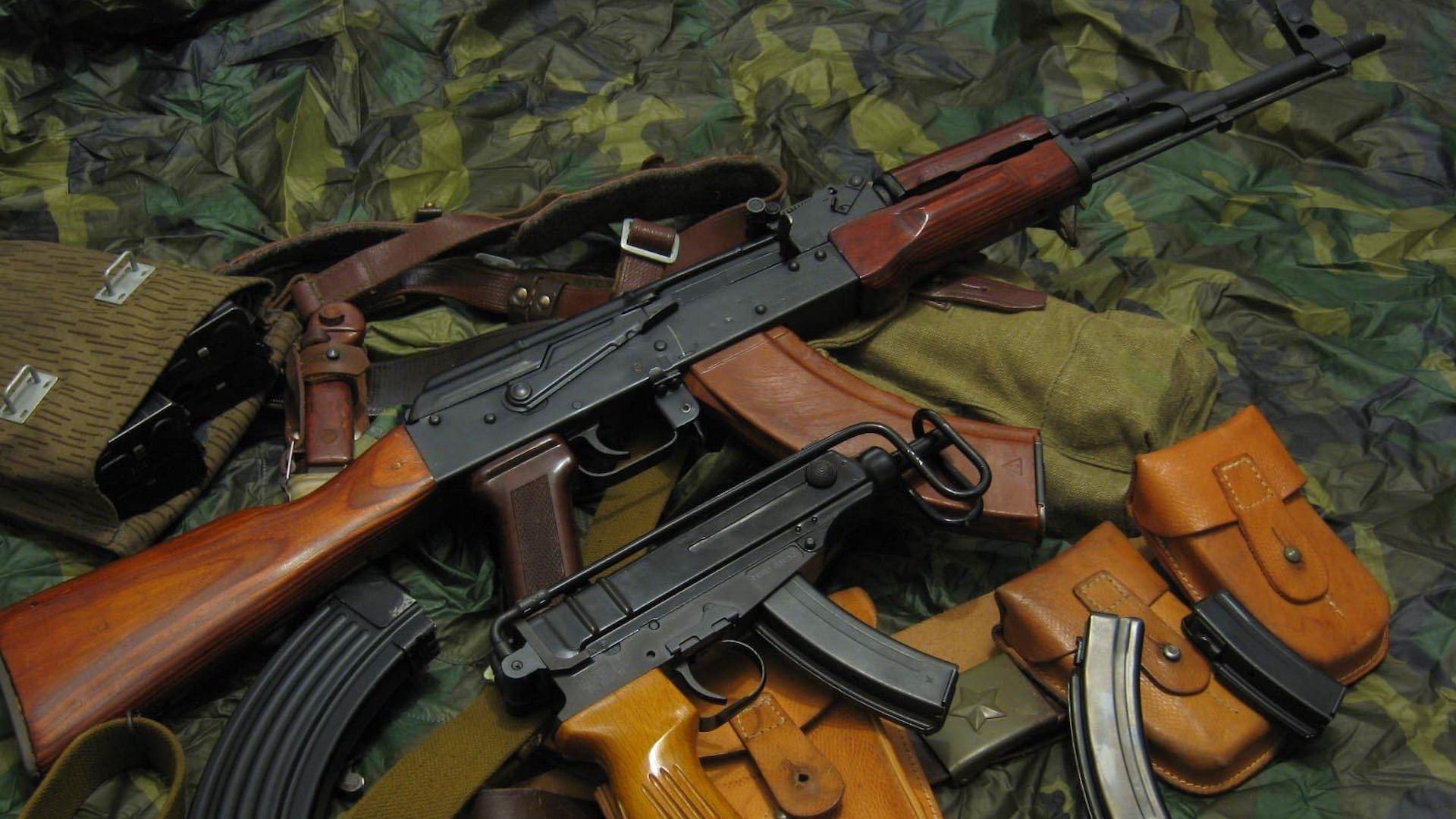 Firearms, including an INSAS rifle with 11 rounds of ammunition and one IED, were found lying next to their bodies in Matakupa Reserve Forest, Director General of Police S K Bansal said.

Acting on intelligence inputs on the movement of Maoist cadres in the forest, personnel of Odisha’s Special Operation Group (SOG) embarked on a search operation in the woods.

“A gun battle subsequently ensued between the Maoists and the security personnel inside the forest, leading to the death of two women cadres who were dressed in the Maoist party’s uniform. Their bodies have been recovered and the process of identification is underway,” the DGP said.

Search operation has been intensified with the deployment of additional teams of security personnel in the area, Bansal stated.