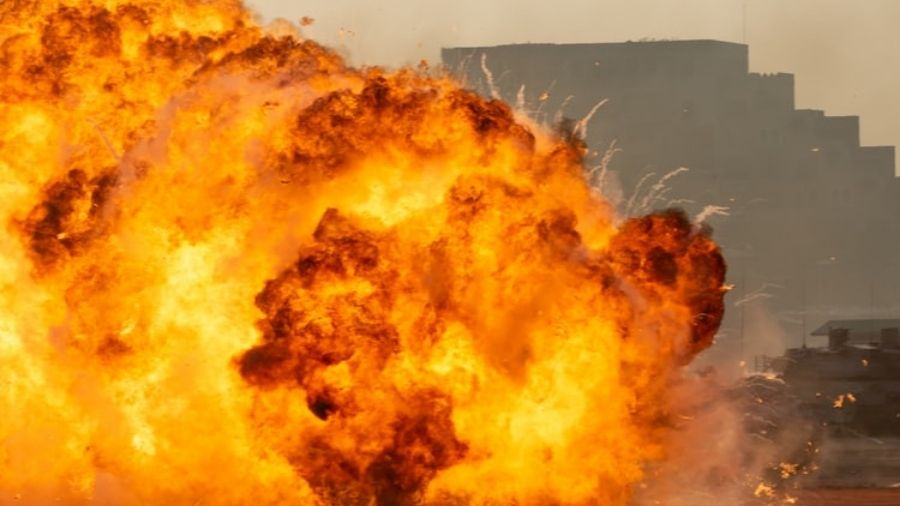 The incident took place around 10.45 am in a forest between Murkinar and Chinnekadepal camps when a CRPF 170th Battalion team was on a road security operation, Bijapur Superintendent of Police Kamlochan Kashyap said.

While the team was cordoning off the area, constables Sannidul Islam and K. Balkrishna inadvertently came in contact with a pressure IED, triggering the blast, the officer said.

They received leg injuries and were rushed to a hospital and later shifted to Raipur. They were said to be out of danger, Kashyap said.