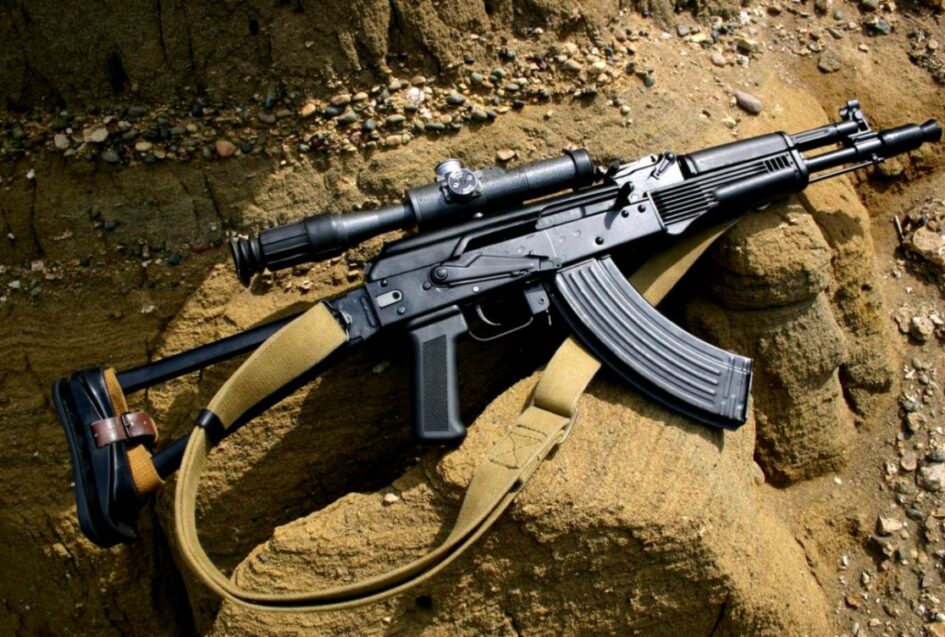 Narayanpur District, August 20, 2021: Two Indo-Tibetian Border Police (ITBP) personnel were killed during an encounter with armed cadres of the CPI (Maoist) in Chhattisgarh’s Narayanpur district on Friday. The encounter took place near the Kademeta installation of the ITBP’s 45th battalion at 12:10 pm when a team was out patrolling.

As per preliminary reports, a team of the ITBP was ambushed and fired upon by a group of armed Maoist cadres in which Assistant Commandant (AC) Sudhakar Shinde and Assistant Sub Inspector (ASI) Gurmukh Singh sustained bullet injuries and later succumbed.

Inspector General of Bastar range P Sundarraj said that the Maoists fled from the scene following the attack and took away weapons, bulletproof jackets and a wireless set before leaving the spot. Assistant Commandant Sudhakar Shinde and Assistant Sub Inspector (ASI) Gurmukh Singh, both from the ITBP’s 45th battalion, were killed in the firefight. IG Sundarraj added that support troops were rushed to the location following the incident and the bodies were evacuated.

Notably, Chhattisgarh has become a hotspot for Maoist attacks on security personnel this year. Last month, an ITBP personnel was killed and another was injured in a Maoist ambush in Narayanpur district. The personnel were part of the security arrangements for the visit of local Congress MLA Chandan Kashyap. In another incident, on July 20 at least seven people from a village in Chhattisgarh’s Sukma district became ‘untraceable’ and were suspected to have been abducted by Maoists, the police had reported.

Maoists had killed a former colleague in Bijapur district who had quit the party. In October last year, the CPI (Maoist) had claimed the responsibility for killing 25 people, including some of its cadres, in separate incidents in Bijapur district for acting as police informants.