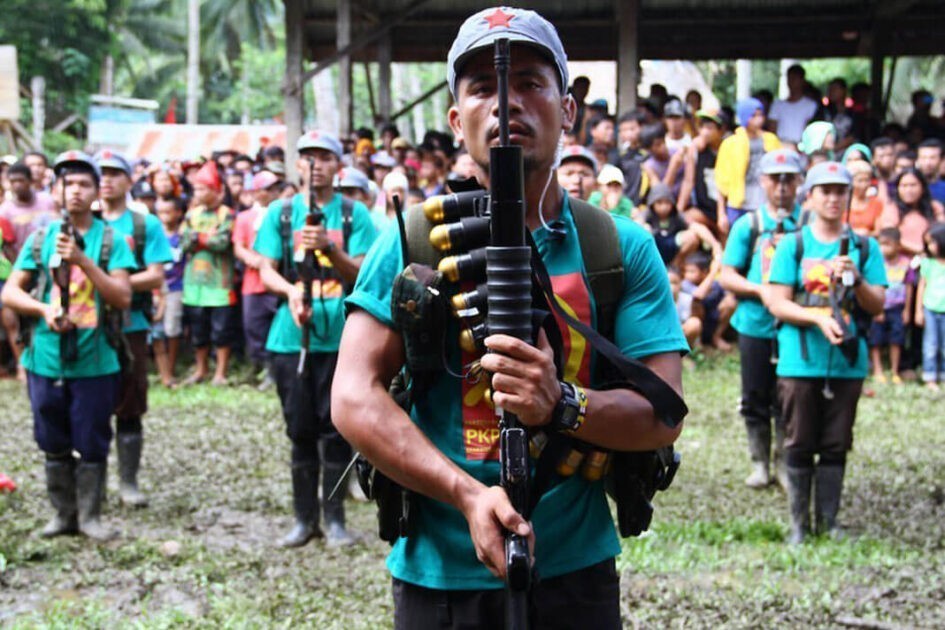 On September 3, 2021 at 1 p.m., Elmer Caratu of Brgy Nasunggan, La Libertad, Negros Oriental province was killed, while 3 regular intels of the 94th IBPA were running in the successful partisan operation of the Leonardo Panaligan Command-New People’s Army. It happened near Brgy Proper of Brgy Nasunggan in the same town. Caratu is an active Commanding Officer of CAFGU at Brgy Tinayunan Hill CAFGU Detachment in Guihulngan City. Enthusiastic planter of intelligence machinery in the villages to follow the lead of the NPA and the revolutionary masses in the area. Gunrunner and shabu pusher Elmer Caratu while Brgy Kagawad is in Brgy Nasunggan. 1 Engram, 2 magazines and ammunition were confiscated from him.

On August 18, 2021, Jessie Silva of sitio Bungao, Brgy Trinidad, Guihulngan City died when the death penalty was imposed after the People’s Revolutionary Court ruled. Silva is a former member of CAFGU in sitio Pukatod, Old Fabrica in La Castellana, Negros Occidental province. This informant of the 62nd IBPA is active in the area and actively leads military operations on the border of Magallon, Negros Occidental province and Guihulngan City, Oriental Negros province. He was a follower of the NPA, receiving a sum of money from the military, raiding the Ibarle family and twice arresting Omar Ibarle, a farmer in sitio Bungao, Trinidad, Guihulngan City.

Caratu, Paderna and Silva are the legitimate military targets of the New People’s Army based on the gravity of their committed case against the revolutionary movement.

Leonardo Panaligan Command-New People’s Army also clarified that not all CAFGUs are almost targets of the NPA and the entire revolutionary movement.

It will serve as a strong warning to aggressive CAFGU members and military informants against the CPP-NPA and the entire revolutionary movement.