9/11 and the ‘War on Terror’ -Socialist analysis 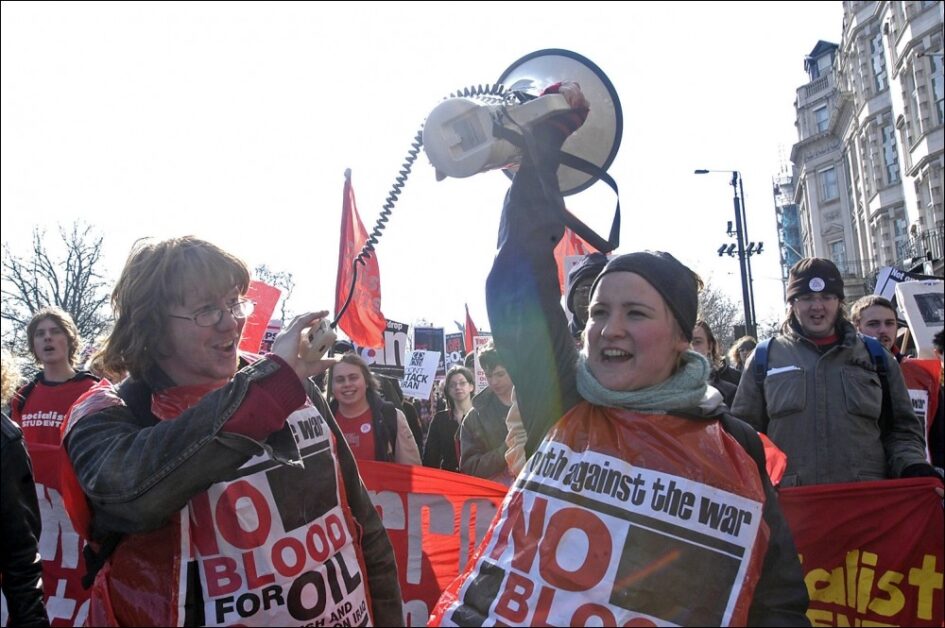 On the twentieth anniversary of the attack on the World Trade Centre in New York which took place on 11th September 2001 capitalist commentators are revisiting these historic events. The anniversary comes as US and other western powers have withdrawn from Afghanistan following the victory of the Taliban. The CWI is republishing the analysis we put forward immediately following the attacks. In it, we explained that those events represented a historic turning point and anticipated the military intervention by the imperialist power into Afghanistan and what that potentially would represent. The CWI warned that military incursions or interventions would only compound the problems in the Middle East which were confirmed by subsequent events.

Click the link below to read the full article.

We also republish an article that was carried ‘The other 9/11’ which deals with the military coup carried through with the support of US imperialism in Chile on 11th September 19173.

Click the link below to read the full article.