A history of the Marxists Internet Archive 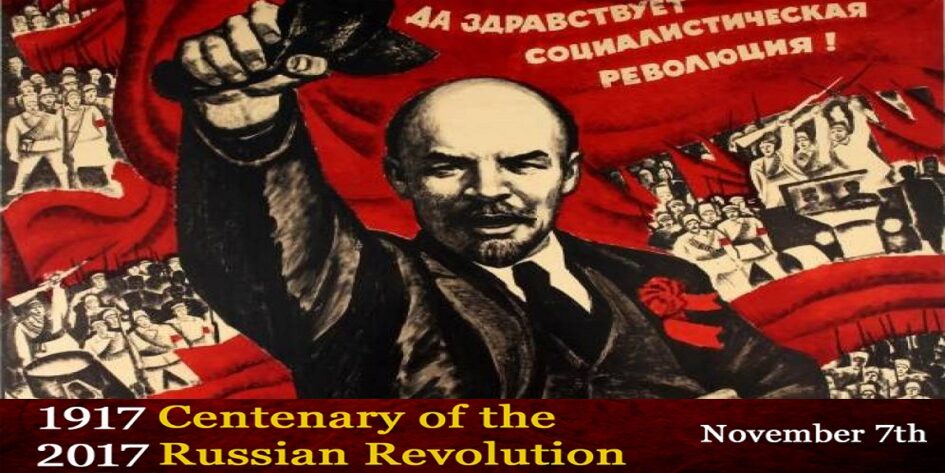 The Marxists Internet Archive (MIA) began in the turbulent early 1990s, when the anti-Communist impetus of the post-Cold War consensus blocked many on the left from publishing their work. Even world-renowned historian Eric Hobsbawm was unable to publish his 1994 book, Age of Extremes, in France due to a refusal to translate it on political grounds. This led him and many other radical thinkers to ponder the potential of the internet for communicating left-wing ideas.

In this reactionary atmosphere, the idea of the MIA started to crystallise. To deconstruct the misinformed attitudes to the left that had been championed by decades of cold warriors, an individual known only as ‘Zodiac’ began transcribing and releasing the writings of Marx and Engels on Usenet newsgroups. This primitive catalogue was subject to the weaknesses of newsgroup archiving practices and proved difficult for users to access. Zodiac likened those early years to ‘wandering the cyber-deserts in exodus’ with a small catalogue of selected writings.

In 1993, the collection found a more stable home as part of the Progressive Sociology Network at Colorado University. Branded as the Marx/Engels Virtual Library, the collection began to expand with the help of a small team of volunteers, expanding to over 48 original Marx and Engels texts and including the writings of Lenin, Trotsky and Daniel De Leon. The archive had begun to reach a global audience of users until it was removed by Colorado University in 1995. Zodiac quipped in an email: ‘Apparently Karl Marx is still a dangerous man. He’s not politically correct in Republican states, at least’. It became clear that to remain active the archive would need a permanent home, and in 1996, having moved to a commercial server, the Marx/Engels Internet Archive (MEIA) was born.

From 1997, internal debates began to rock the archive’s administration. As the collection expanded, so too did the team. More individuals began to take responsibility for various sections of the site, although Zodiac retained a dominant role. Many volunteers were concerned with the undemocratic nature of the archive’s management. Disputes boiled over, and with Zodiac’s decision to reverse the expansion of the archive beyond Marx and Engels’ work (a move that would have rendered much of the volunteers’ work redundant) many volunteers broke off from the project.

In July 1998, a group of MEIA volunteers launched what became the Marxists Internet Archive. The new archive operated under the guidance of a seven-point charter that cemented a democratic approach to administration. The MIA grew rapidly in both scope and readership, and by January 2000 32,000 visitors were viewing the site per month.

The archive grew increasingly globalised in the new millennium, and with the help of a now-worldwide network of volunteers,  began to host translations of many foundational Marxist texts as well as a Non-English Archive. This included the first Urdu translation of Marx’s Capital Vol.1 after a two-year translation effort by the administrator Ibne Hasan and volunteer Imtiaz Hussain.

The continued growth of the archive brought challenges. In January 2007, the site came under an onslaught of sustained DDOS attacks, initially theorised to have been an attempt by the Chinese government to rip down the archive’s Chinese texts. These attacks, coupled by server issues and the closure of their service provider created a perfect storm of technical issues for the MIA.

Einde O’Callaghan, one of the MIA’s long-time administrators, recalled the impact of the technical difficulties: ‘[the DDOS attacks] totally destroyed our server and put us offline for a few weeks, although our mirrors in various parts of the world were able to pick up the slack’. He doubts that the attacks were a concerted effort by the Chinese government. In his opinion, it is more likely that a group of hackers were using a network of hijacked computers located in China: ‘because we had and continue to have good relations with a number of academic institutes within China, and partly because at that time security at those Chinese computer complexes was notoriously poor’.

In 2014, the publisher Lawrence and Wishart launched a legal challenge over several volumes of the Marx and Engels Collected Works (MECW) held for free on the site. As L&W had held the intellectual rights to the material since 1975, they demanded the MIA’s versions be taken down in preparation for the publication of an academic collection.

The copyright claim caused an online stir and a Change.org petition was created in protest at the move, amassing just over 6,000 signatures. Commenters on the petition pointed out that ‘Marx and Engels would roll over in their graves if a private for-profit firm took ownership of their writings’. A legal back-and-forth ensued and in a statement released in May 2014, Lawrence and Wishart highlighted that: ‘Because of the strength of feeling, we are considering what we can do to meet the desire for greater access…’. As of now the MECW can be read entirely for free on their website, alongside a physical collection priced at £1,600.

Since the start of 2020, the site has seen a significant increase in traffic. Einde theorises two impulses behind this:

“…   [With lockdown] people have more free time on their hands and are generally spending more time online. In addition, I think many people are using this opportunity to seek answers to the various crises revealed by the current challenges and are turning to Marxism to provide [this] .”

The retro style of the MIA can often seem dated when compared with the sleek and well-manicured activist content that one can find online these days. However, the MIA remains a vital resource for activists and researchers alike. The wealth of literature – sourced from individuals across the world – has served as a focal point in both historical and contemporary discussions of ideology and activism. The collections of contemporary periodicals and pamphlets can help illuminate the nuance that has often been extinguished from many popular discussions of Marxism and the left historically. The MIA provides a free, democratically organised, and accessible collection that attracts expertise from around the world to preserve the radical past in the digital age.