A third comment on Ricci’s strange argument on MELT … 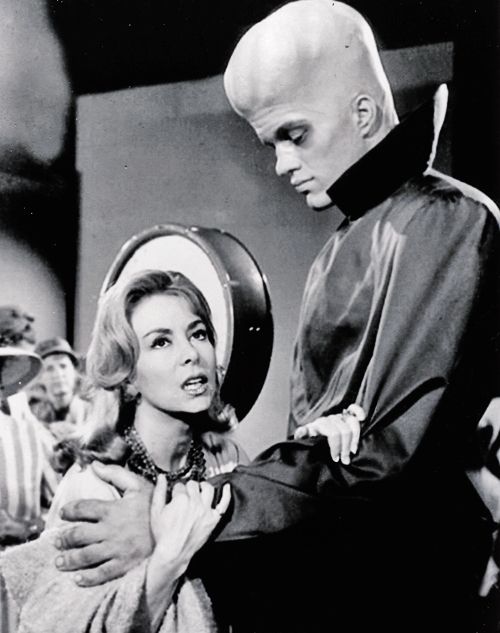 The subject of Andrea Ricci’s monograph, “Value and Unequal Exchange in International Trade”, is the apparent pattern of unequal exchange, alleged to be documented in the Penn World Table, between the countries of the center of the world market and the periphery.

The picture that emerges from the empirical analysis is that of a world divided into two rigidly separated parts, with, on the one hand, the richer countries of the Centre, which continuously benefited from an unequal exchange over the entire period, and on the other hand, the poorer countries of the world’s Periphery, which constantly suffered an outflow of domestically produced value through trade. These latter countries, in turn, are divided into two groups of countries, those of the emerging Periphery, affected by a rapid process of industrialization that has brought their per capita income closer to the world average, and those of the poor Periphery, where more than half of the world’s population lives, with very low per capita income levels. Both the aggregated and detailed analysis by regions shows that in the period of globalization, although with alternating phases of expansion and contraction and with a geographical restructuring of flows, the dimension of unequal exchange has continued to grow, especially within [global value chains]. (pg.14)

For instance, it is entirely possible that we are witnessing a transition to a single world market, beginning with the inevitable collapse of the national capitals of most poorer countries.

Ricci is like a young Marxist student who having read Capital for the first time, is so excited to discover that Marx has explained the secret of the worker’s exploitation that he fails to realize this is probably the least important of Marx’s revelations for us in 2020.

More on this later.

Before we try to divine the implications of the so-called Penn Effect, it might help to understand the history of the Penn World Table and set it in a proper context.

The back-story of the Penn World Table is that it appears to contradict the long-held view of classical political-economy that a commodity should have roughly the same market price everywhere within the world market.

This means, leaving aside seasonal and other purely incidental costs that may be disturbed for whatever reason, an apple in New York in June should have roughly the same price as an apple in Oslo in September, and an apple in Cairo in December.

This proposition appeared to hold true until the post-World War II period, when, according to the Wikipedia, research seemed to establish a quite unexpected finding: the commodities of richer countries at the center of the world market consistently had higher prices than the same commodities in poorer countries on the periphery of the world market when compared at market currency exchange rates.

According to Wikipedia, when the study undertaken by researchers at the University of Pennsylvania attempted to estimate the prices of the commodities of various countries using the method of purchasing power parity, the effort “yielded large, systematic differences from the common method of using only international exchange rates to convert national products to a common currency.”

The implications of this finding was that as countries dropped commodity money as their standard of price after the onset of the Great Depression, a dual price structure took its place: the first, official, price system representing the fixed currency exchange rates tied to Bretton Woods; the second, shadow price system based on commodity-money, representing labor values.

The evidence suggests that even after the end of Bretton Woods and the fixed exchange system, the Penn Effect continues to operate. The same commodity will have a higher currency denominated price in a country at the center of the world market and a lower currency denominated price in a country on the periphery of the world market.

Again, more on this later.

The Penn Effect is not the only phenomenon known to contradict long-held prejudices of bourgeois simpletons these days.

There is also the formidable problem of Gibson’s paradox: namely, the empirical observation that the neoclassical rate of interest is correlated not with the rate of inflation, but with the general price level.

What does this gibberish mean?

According to the Wikipedia,

Not only do economists know interest rates are not sensitive to inflation, Keynes called this, “one of the most completely established empirical facts in the whole field of quantitative economics.”

So, what is the truth?

Yet, economists continue to this day to blame inflation for higher or lower interest rates. They are so completely absorbed by the dogma of the QToM that they are unable to dispense with the idea that inflation drives interest rates even when decades of diligent research has proven this relation does not exist.

I will return to this subject later as well.

So, here you have not one, but two infamous, rigorously verified, economic phenomena that fundamentally challenge the prevailing dogma of bourgeois political-economy.

The comedian Rodney Winfield liked to say, if you follow an ugly child home, damned if an ugly parent won’t open the door.

These are two major studies that contradict the QToM model and confirm the continuing validity of commodity-money in the world market even after it has been demonetized by every country on the planet. Both studies have received wide-spread attention in the post-1971 period yet remain unexplained by mainstream bourgeois economic simpletons and their many radical critics.

For some incomprehensible reason, despite refuting mainstream assumption, the Summers family is all up in this space. This suggests both phenomena have real world implications for policy.

Why have Marxist scholars not made use of them to determine whether gold is still functioning as a sort of shadow money within the world market even after so-called demonetization?

A second comment on Ricci’s strange argument on MELT …

Soviet avant-garde sketches for posters for the third anniversary of the October Revolution,…