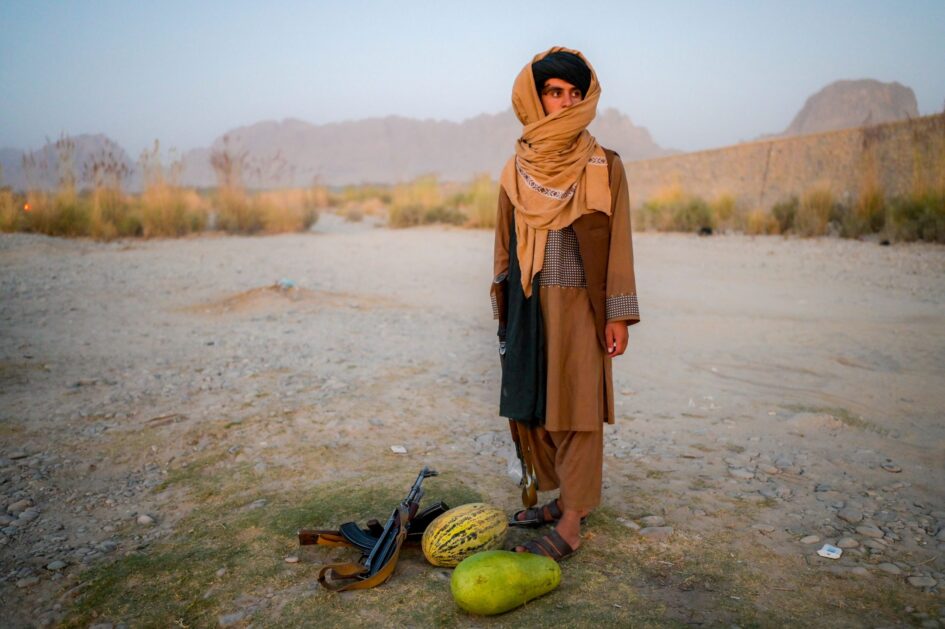 For many around the world who consider the United States to be all powerful, the ignominious end to the war in Afghanistan, the harried withdrawal of US troops, and the swift takeover by the Taliban were shocking sights to behold. While horrifying images of Afghans desperately trying to flee the capital city of Kabul have gradually faded from the news cycle, many crucial questions still need to be answered. What was the 20-year war really about? How credible is the US claim that its withdrawal from Afghanistan is part of a larger foreign policy shift to focusing on the “China challenge”? What future lies ahead for the people of Afghanistan and the Taliban? And how are Afghanistan’s neighbors, including Russia, China, Iran, and Pakistan, responding to the US withdrawal?

In Part I of this extended interview, TRNN contributor Radhika Desai and Melkulangara Bhadrakumar dissect the history and aftermath of the US war in Afghanistan.

In Part II of this extended interview, Desai and Bhadrakumar discuss the future of Afghanistan and how Russia, China, Iran, and Pakistan are filling the geopolitical vacuum left by US withdrawal.

A former career diplomat in the Indian Foreign Service for three decades, MK Bhadrakumar was stationed in the former Soviet Union as well as South Korea, Sri Lanka, Germany, Afghanistan, Pakistan, Uzbekistan, Kuwait, and Turkey. After retiring from his last post, he has been a prominent writer and analyst, focusing on India’s foreign policy as well as regional and global affairs, particularly relating to China, Russia, Central Asia, the Middle East, and South Asia.