Abby Martin: How the media manufactures ‘bloodlust’ for war 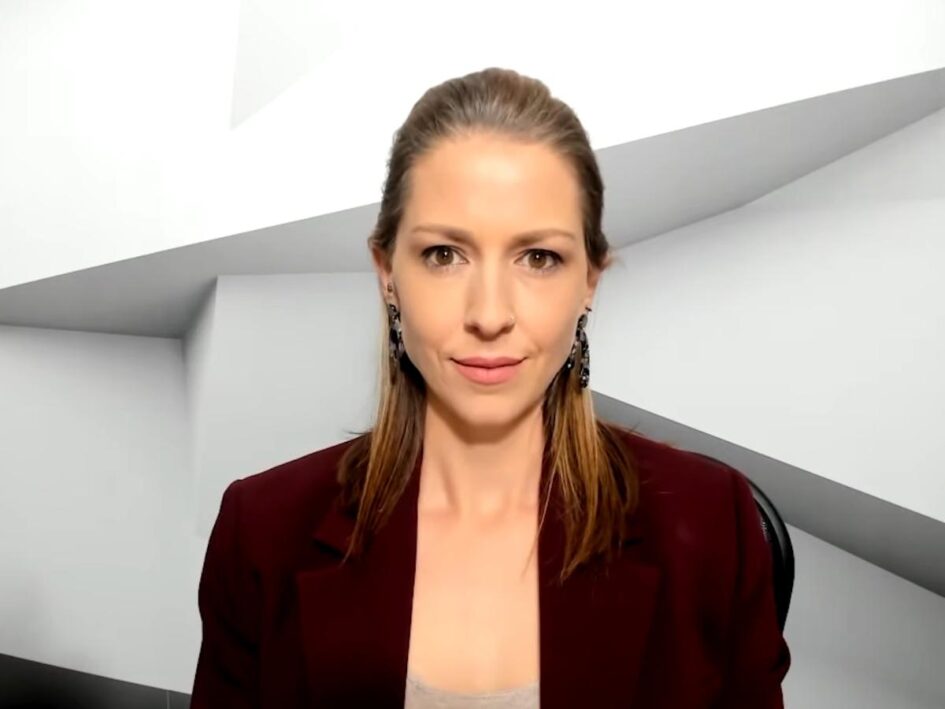 From the moment Russian troops invaded Ukraine the entire corporate media apparatus in the US moved to 24-7 coverage, filling airwaves with talking heads relentlessly beating the drums of war. Combined with Big Tech’s sophisticated means for silencing and punishing dissenting voices, the increasingly hostile and propaganda-filled discourse that is taking shape today is eerily reminiscent of the “Russiagate” fervor and the cultural hysteria that permeated the post-9/11 years. TRNN Editor-in-Chief Maximillian Alvarez speaks with longtime journalist and activist Abby Martin about how the media’s manufactured “bloodlust” for war makes us all less safe and how we must use independent media to advance the cause of peace.

Abby Martin is an American journalist, show presenter, activist, and artist. She helped found the citizen journalism website Media Roots and is the host of the investigative documentary and interview series The Empire Files. Martin has been involved in numerous film projects, including producing the recent feature documentaries Gaza Fights for Freedom, and she is currently producing another feature entitled Earth’s Greatest Enemy.