Adam Tooze on the Nazi’s 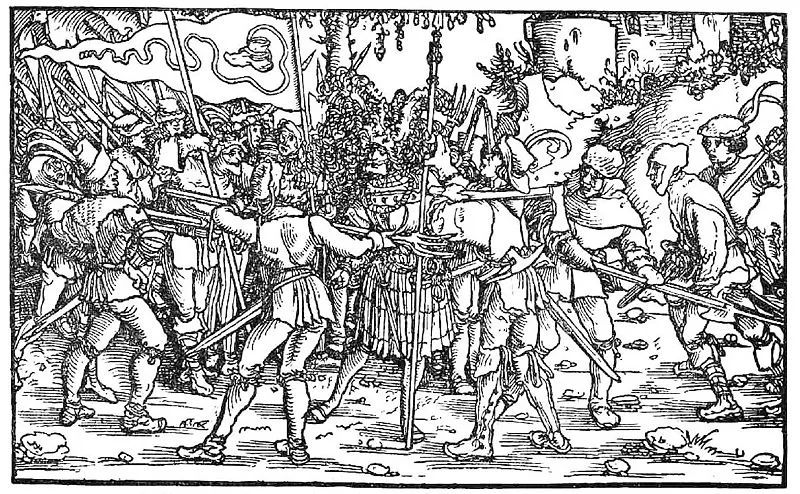 I’m reading Adam Tooze’s book on the Nazi economy and the story is even more bizarre than I thought.

As Tooze sees it, the Nazi’s tried to develop and mass produce a number of important new technological breakthroughs — synthetic fibers, oil, rubber, improved combat aviation — and advanced national autarky, all to produce a world-class, state of the art, military machine. And they undertook this great national socialist effort for the bizarre purpose of grabbing a chunk of the Soviet Union, out to the Urals, and converting the region to 19th century pastoral peasant holdings.

Yeah, peasants. This quite the most bizarre project I can possibly imagine — even beyond the genocide and shit. Why would you harness the power of capital to expand feudal individual peasant property?

I can’t vouch for Tooze’s conclusions, but consider: the Nazis were using capitals like IG Farben to synthesize, not fertilizers to raise the agricultural output they desperately needed, but fibers for military uniforms for soldiers to grab pieces of Russia to divide land among an excess farm population.

Attack of the Transphobic Putin-Nazi Truckers!

The liberation of Ukraine from NATO/neo-Nazi control has begun after 8 long years.