AFSCME Local 1110 still without a new contract in Bloomington, Illinois 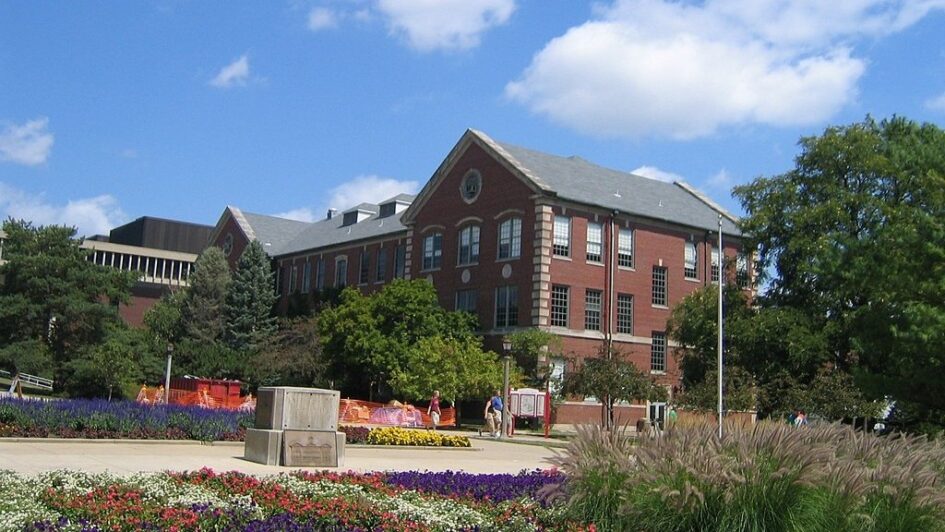 At Illinois State University in Bloomington, Illinois, American Federation of State, County and Municipal Employees Local 1110 has been working on an expired contract since June 2021. This is an affront to the building services, grounds, events, dining and hospitality workers who deserve the wage increases, end to understaffing, and improved hiring and promotion practices that they are asking the university for in their contract negotiations.

Union representatives have reiterated that their members are not satisfied with the pay they receive and are frustrated with the increased workload they are forced to shoulder due to understaffing. “Usually I clean about four floors a day, now it’s looking like eight to 10,” Chuck Carver, ISU maintenance worker and president of AFSCME Local 1110, told Liberation News. In regards to wages, Carver also said, “We want to bring up the lowest to at least have a living wage. Nobody working for a state institution should qualify for welfare.”

The lack of movement from the university throughout contract negotiations has led to a loss of nearly three dozen workers, who left their positions in search of higher-paying jobs. The university has responded by issuing $500 stipends, only about one week’s wages, instead of the permanent wage increases workers are asking for. The remaining workers have intensified their struggle, protesting at university functions and making statements at board meetings.

AFSCME Local 1110 has also asked the university to explicitly include language in their new contract on accommodations such as providing for essential employees who may be stuck on-site due to weather concerns, and finding translators for English as a second language speakers.

After six months, workers expressed support for a potential work stoppage since the university has not been receptive to any of the union’s requests. In fact, the university’s response has remained indifferent. Eric Jome, director of Media Relations at Illinois State, said, “The negotiations with AFSCME Local 1110 are ongoing. University staff will continue to meet with union representatives to reach a new contract that is fair and equitable for all parties.”

With such clear dismissal from officials at ISU and now going on nine months without a new contract, Local 1110 has scheduled a strike authorization vote for March 25. While a strike is the last resort of a union, workers have seen how long the administration can stall during the two years that their last contract negotiations lasted. In our interview, Carver made it clear who makes the university run, “Management manages, [but] workers are ISU.”

If you would like to provide support, Local 1110 has asked folks to follow AFSCME Council 31 on social media and sign this petition that they will be presenting to ISU administration.