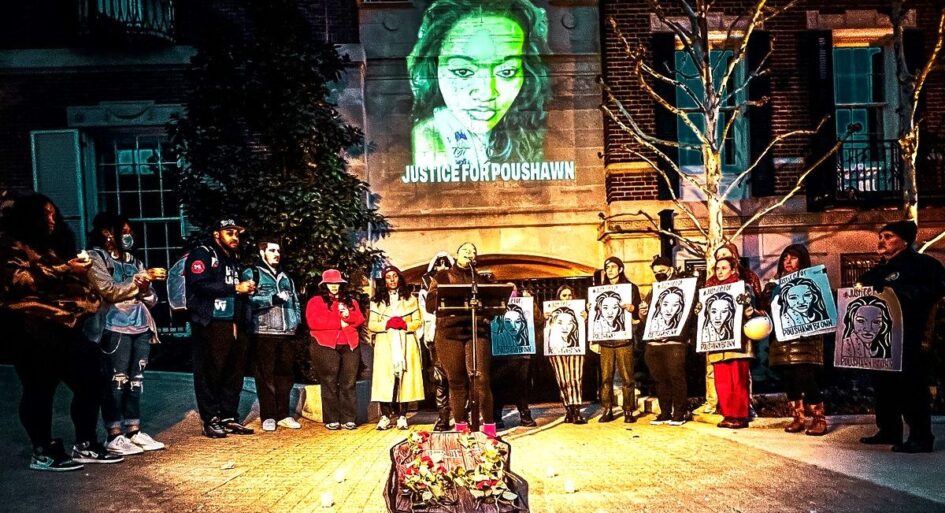 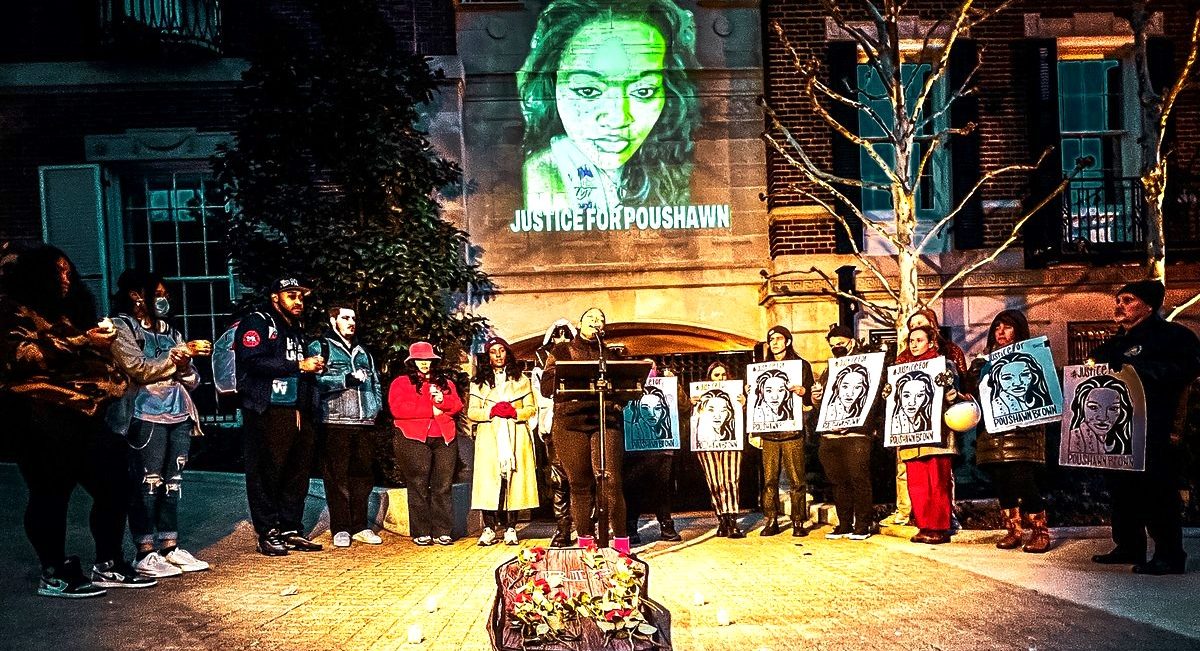 “The ALU is officially a certified UNION! This is a HUGE moment for the labor movement! Solidarity everyone! Let’s continue to fight for what we deserve!”

This jubilant statement was tweeted out Jan. 11 by the Amazon Labor Union after the National Labor Relations Board officially named it the sole bargaining representative for workers at Amazon’s JFK8 warehouse.

The NLRB issued its ruling over nine months after the ALU won a representation election by a wide margin at the Staten Island, New York, facility. Rejecting all 25 of Amazon’s objections to the election results, the Board gave Amazon until Jan. 25 to file a “request for review.”

Once the ALU won the election April 1, 2022, Amazon could have immediately begun negotiations with the union for a first contract. Instead the union-busting behemoth chose to delay its obligations by filing spurious charges, alleging election misconduct against the ALU and the NLRB. At Amazon’s request the NLRB moved the hearing on the charges from New York City to Phoenix, further burdening the union.

Hundreds of union supporters packed the NLRB’s virtual hearing, at one point reaching the maximum allowed by zoom. Viewers watched the ALU’s officers and organizers face off with Amazon’s high-paid attorneys. The hearing officer in Phoenix dismissed all the charges; this month’s ruling officially certifies the ALU as “the representative of the appropriate bargaining unit.”

Amazon has already stated its intent to appeal the decision. The company doesn’t have a legal leg to stand on but is using every allowable step in the process to stave off having to sit down and negotiate with the ALU. Amazon is probably hoping it can wear the union down, but the ALU’s tweeted 2023 New Year’s resolution is: “win a contract to better the material conditions of the working class.”

Martha Grevatt is a retired Chrysler (now Stellantis) worker who served on the executive boards of United Auto Workers Locals 122 and 869.