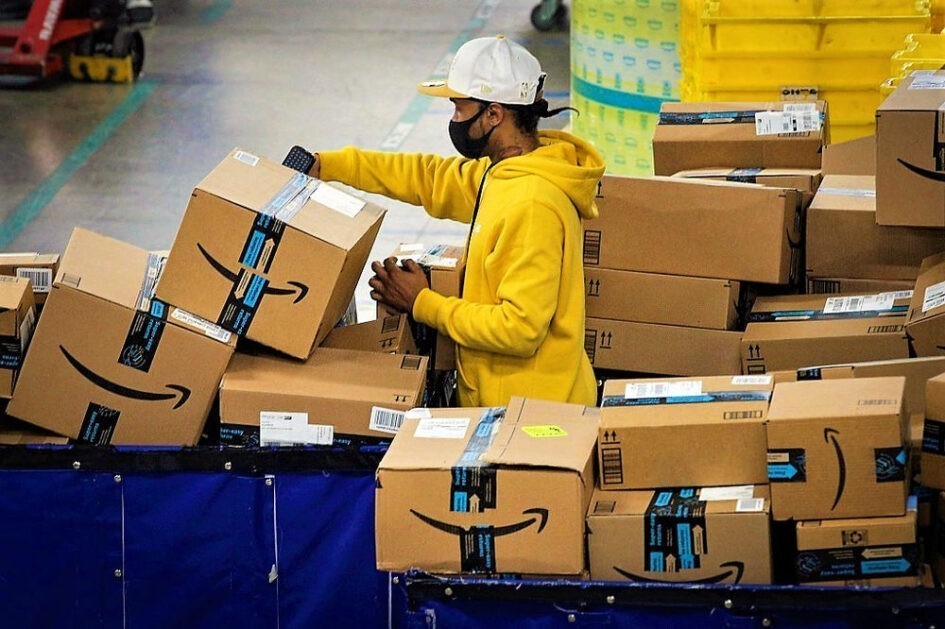 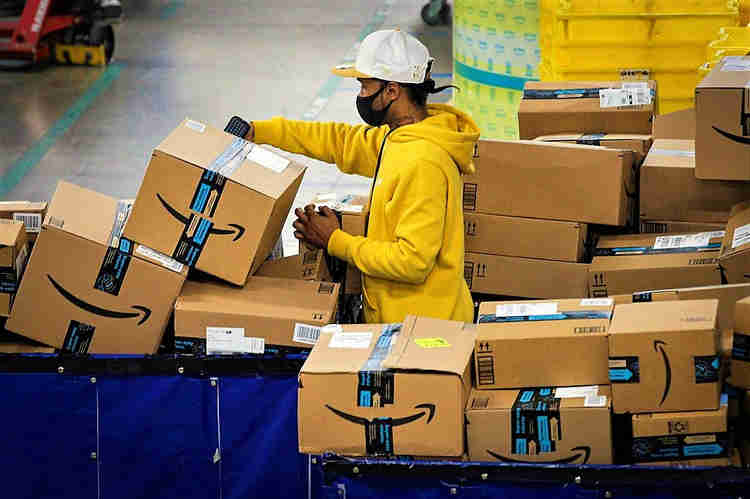 Against the backdrop of the #Striketober wave of labour actions in the United States that includes John Deere and Kellogg’s workers, Amazon workers are organizing in both Alberta and Staten Island, New York.

On October 19 the Teamsters filed a second application for certification among Amazon workers in Alberta.

As their press release noted:

The Alberta Labour Relations Board (ALRB) will consider the application for certification and will decide at a later date if a vote should be held to determine whether these workers will be represented by the Teamsters Union.

This is the second application for certification among Amazon workers in Alberta. On September 13, 2021, Teamsters Local Union 362 applied to the ALRB for certification at Amazon’s YEG 1 warehouse in Nisku. The Union is waiting for the Board’s decision. That application was the first step in the Canadian Teamsters campaign to unionize workers at this American company.

This is part of a broader campaign by the Teamsters to unionize Amazon workers across North America that was launched at their convention in June.

Meanwhile, a non-teamsters effort is underway to unionize an Amazon facility in Staten Island. According to the Guardian (UK):

Amazon workers plan to file for a union election with the National Labor Relations Board next Monday, after months of organizing and collecting over 2,000 union authorization cards from employees at a warehouse in New York City.

The move will be the latest bid to organize a union at Amazon – which has opposed unionization of its huge workforce – by a labor movement seeking to flex its muscles as the US economy emerges from the pandemic.

This independent initiative has a Go Fund Me campaign going to help finance the effort. Its appeal reads in part:

The Amazon Labor Union (ALU) is a group of amazon workers coming together to create positive change in our workplace. It’s no secret that Amazon’s working conditions are harsh and exploitative, so we need to stand together if we’re going to push back against the company’s abusive behavior.

We Amazon workers at the JFK8 facility in Staten Island are ready to fight for our rights!

This movement is entirely worker-led. This GoFundMe exists so we can raise the necessary funds for a protracted Union fight against Amazon. We have no initial budget, and many of us volunteers are paying out of pocket for the vital resources we need in this campaign, including pamphlets and literature, apparel, banners, signs, posters, web hosting costs, and more.

These efforts will face intense anti-union actions on the part of Amazon. The tactics the company used to defeat a high profile unionization campaign in Bessemer, Alabama has lead the National Labor Relations Board in the US to review the vote which could lead it to possibly order another one.

On September 29, the New York Times reported that:

Amazon has settled with two of its most prominent internal critics, staving off a public hearing over accusations that the company illegally fired the pair, lawyers for the parties told an administrative judge on Wednesday.

The former employees, Emily Cunningham and Maren Costa, said in a statement that Amazon would be required to pay their back wages and “post a notice to all of its tech and warehouse workers nationwide that Amazon can’t fire workers for organizing and exercising their rights.” They called the settlement “a win for protecting workers rights.”

In addition, “Dozens of unfair labor practice charges were filed by workers against Amazon with the National Labor Relations Board during the pandemic, with several workers alleging they were fired in retaliation for organizing or advocating for improved safety conditions.”