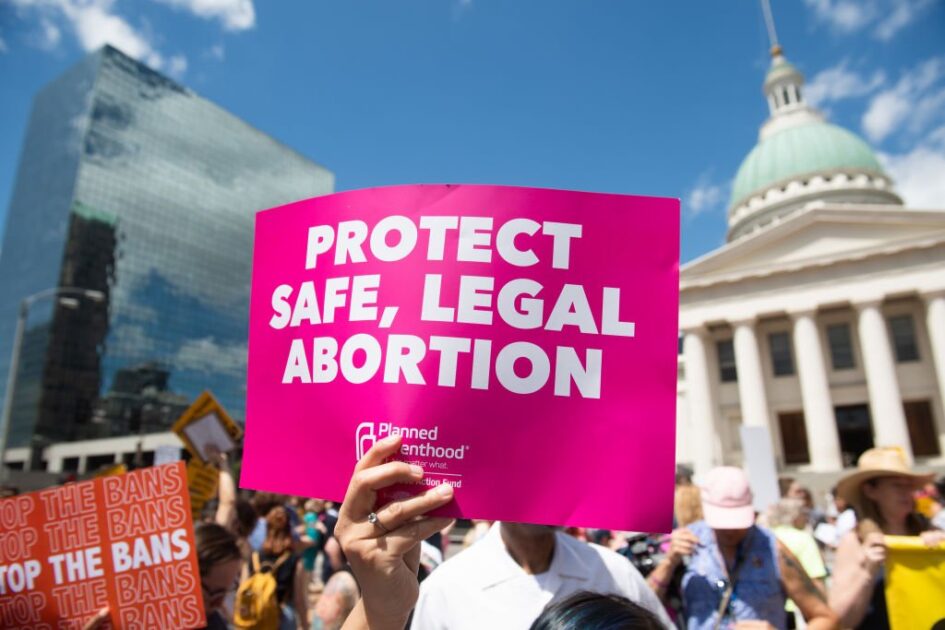 On New Year’s Eve, a domestic terrorist set fire to Knoxville’s Planned Parenthood destroying the only Planned Parenthood in East Tennessee and one of only places where women in the region could access abortion safely. The local LGBTQ community is similarly affected, as the clinic was one of only a handful of locations providing gender-affirming healthcare.

The arson attack serves as a physical manifestation of the right wing’s ongoing attempts to destroy abortion access in the United States, as well as an overall upward trend in anti-abortion violence in this country.

The impact of the clinic’s loss will be felt across the Southeast. According to Planned Parenthood, only nine counties in North Carolina have an abortion provider and  the Knoxville location’s loss will significantly affect abortion access in western North Carolina.

“Although it will take time to rebuild,” Carwile notes, “we are committed to our patients in East Tennessee and will not let this attack take away the essential health care services on which they rely.”

As of January 12, no suspect(s) has been identified or apprehended. Meanwhile, the delay in rebuilding and reopening the clinic leaves many people unsure of where they can receive reproductive health services.

Parkridge, the predominantly Black East Knoxville neighborhood where the clinic was located, is a known healthcare desert. The austerity imposed on this community has undoubtedly contributed to Knoxville’s worrisome racial health disparities. The area has no hospitals and few options for people seeking reproductive or LGBTQ-friendly care.

The attack on Knoxville’s planned parenthood however fails to eliminate abortion access in the region.

Knoxville’s Center for Reproductive Health still offers services, though it has seen a major uptick in use of its services potentially leading to increased delays for those seeking care. Bristol Regional Women’s Center also provides similar services, but the distance from Knoxville makes this option impractical for those without consistent car access.

The terror attack nonetheless destroyed an important healthcare venue and acted as one example of the right-wing’s cruel intimidation tactics. The Knoxville Planned Parenthood was not only an invaluable provider of abortion services, but also protected public health by providing free STI testing, pap smears, breast exams, in addition to quick and affordable treatments gender-affirming treatments like Hormone Replacement Therapy.

The rise of anti-abortion violence in America

In their 2020 violence and disruption report, the National Abortion Federation showed how cases of arson, assault, battery, and vandalism against abortion providers increased in 2020 when compared to 2019. The charts further reveal that anti-abortion violence has been on an upward trend throughout the 2010s and into the 2020s.

The recent act of terror was not the first time that the East Knoxville Planned Parenthood clinic has been targeted by anti-abortion extremists. On the 48th anniversary of Roe v. Wade, January 22, 2021, the clinic was attacked by a still-unidentified gunman who fired a shotgun through the front doors.

The Church at Planned Parenthood, an anti-abortion activist group led by Ken Peters, denied involvement. Ashley Coffield, CEO of Planned Parenthood of Tennessee and North Mississippi, says that Peters’ presence in town “increased the [right-wing] protest activity we already had.”

Carwile stresses that the acts of violence “go much further than property damage — they harm the patients who depend on safe Planned Parenthood health centers, staff, and providers to receive trusted, essential health care services.”

As recent anti-abortion legislation and physical attacks on abortion providers increase, Carwile explains that, “bad actors emboldened by the rhetoric of anti-abortion politicians and antagonists intentionally work to interrupt patients’ access to health care and providers’ ability to give it.”

Direct attacks on abortion providers is a reflection of the strength the right-wing derives from reactionary lawmakers as they crack down on abortion rights. The right-wing supermajority on the Supreme Court has already upheld Texas’ absurd six-week abortion ban, and new challenges to Roe v. Wade are expected in the near future.

In the time that it would take to relitigate a law to the Supreme Court, millions of people will be impacted. Historically, the illegalization and limitation of abortion has not led to fewer abortions, only more people dying and being harmed from less safe abortions.

Under the U.S. capitalist system, the right to abortion remains not a guaranteed right but a constant battle many decades after Roe v. Wade. But even within the constraints of the existing system, a militant working class movement in the streets can defend and expand the right to bodily autonomy and reproductive justice by forcing the right-wing to concede to the popular demand to make abortion legal once and for all.

Smart Dust: A Tiny Part of What They’ve Got Planned For You