APL Statement on the Rittenhouse Ruling: Enough is Enough 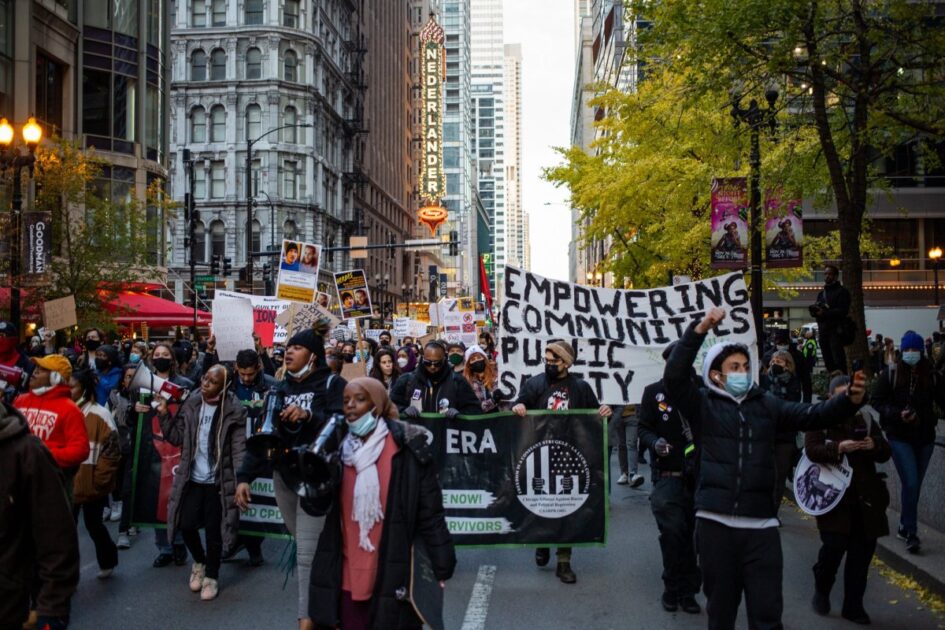 The American Party of Labor, alongside all progressive forces in the United States, condemns the outrageous acquittal of Kyle Rittenhouse for the murder of two people and the wounding of another fighting for justice in Kenosha, Wisconsin. The entire nation saw the open miscarriage of justice conducted by the Wisconsin courts, and the obvious bias of judge Bruce Schroeder, the face of calcified racist American “justice.” The nationally broadcast bias was even picked up and discussed by the mainstream media, which for decades has been propagating the troubled, scared, and innocent white male killer mythology upon which Rittenhouse’s defense rested.

The guilt of Rittenhouse is plain to see, and his comic crocodile tears in court stand in stark contrast to his murderous actions in Kenosha during protests against the police shooting of Jacob Blake. The anger of all progressive people in the United States in the wake of this ruling is justified, but as a party, and as diverse working class people in the United States, we refuse to fall, once again, into the trap of asking different levels of government for justice and protesting for a few weeks, only to retreat back into progressive circles afterwards. In sanctioning this rightist terror garbed as “vigilantism,” the government has given a mandate, declaring open season on those who fight for justice —enough is enough!

Our response to the right-wing menace we face in the streets, now with legal backing, must, in turn, be more robust than petitions and marches in urban centers. Even the conviction of one fascist thug will not excise the rot of the capitalist system, the entire machine must be scrapped. To that end, we must assert popular demands to dissolve the corrupt judicial and legislative apparatus, resist the lure of ineffective half-measures, and build independent bodies of and by working people.

It is only through the united, organized action of working, oppressed, and revolutionary-minded people that the fascist offensive can be reversed, contained, and destroyed.

We support the right of all working class and oppressed people to train and defend themselves against fascist violence.

We demand the immediate disarming and banning of all fascist, racist, and white-nationalist organizations!

There is no fascism without capitalism! Abolish the system that enables fascist vigilantism!

‹ Statement of Fraternal Greetings to the Communist Party of Albania