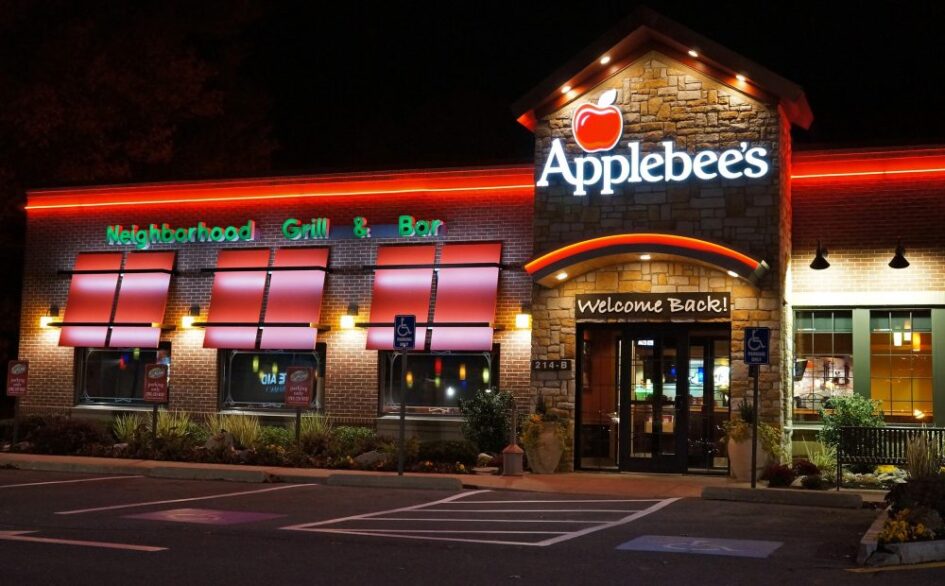 This week, leaked emails by an Applebee’s executive have lit up social media with an outpouring of indignation and class hatred.

“Everyone has heard that gas prices continue to rise,” Wayne Pankratz, Executive Director of Operations at Applebee’s notes. As most of their “employee base and potential employee base live paycheck to paycheck,” the opportunity to cut labor costs by hiring desperate workers at a lower wage while driving back competition is the silver lining Pankratz wishes to pass along. He counsels the managers beneath him to begin “hiring employees in at a lower wage” to take advantage of the desperation inflation is inflicting on working people, as well as to complete shift schedules early, “so they can plan their other jobs around yours”—second jobs they will need to take, because their first one as part of “the Applebee’s family” does not pay them enough to survive.

Wayne Pankratz of @Applebees says that higher gas prices are great for business because most employees live check to check and hopefully they can start lowering wages. pic.twitter.com/BiRfeSmsYX

Wayne Pankratz is one of a legion of lower executives across the service industry: middlemen who serve as a better-paid buffer between managers and employees on a regional level and the massive corporations who are the real owners of these restaurant chains.

This arrangement allows the capitalist franchise owners to set the tone when it comes to maximizing profits and the exploitation of labor, while distancing themselves from the fallout of their decrees when it comes to labor disputes or viciously exploitative management.

Naturally, Applebee’s COO Kevin Carroll did just that, by claiming “this is the opinion of an individual, not Applebee’s,” and that their employees “are the lifeblood of our restaurants.” Lifeblood, indeed! Without the blood and sweat of their employees, Applebee’s couldn’t have cleared $3 billion in profits during the first year of the pandemic while paying their employees a measly average of $11.76 per hour—30% lower than the average across the hospitality and service sector as a whole.

For the capitalists and their media, the real problem with Pankratz’s memo is not that he seeks to squeeze every ounce of surplus value from the company’s employees. Nor is it that he cynically aims to take advantage of their desperation and the deplorable state of the economy. That’s all par for the course. Rather, what stands out is how very mild and matter-of-fact it is regarding the merciless, unrepentant exploitation of desperate workers to ensure higher profits.

Many in the media have decried the “insensitivity” of the memo, but even the official spokespeople for Applebee’s find little to argue in its content, beyond unapologetic acknowledgment of its offensiveness to working people—especially as many have promised to never eat at an Applebee’s again.

While the sentiment is understandable, not eating at Applebee’s will not solve the problem and could even mean layoffs for some of their workers. Wayne Pankratz may be revolting, but in the grand scheme of capitalism, he is little more than a bean-counter. Our main fight lies with the disgusting, inhumane vulturism of the capitalist system as a whole. To fight for socialism and win, we need collective mass, working-class struggle, and the ideas of revolutionary Marxism, not individual acts of protest. Join the fight for socialism in our lifetime!

D. Koutsoumbas: “The people of Ukraine have become a punching bag among ruthless imperialists”

Cops wanted to keep this disturbing video a secret. Now they’re going after the person who leaked it