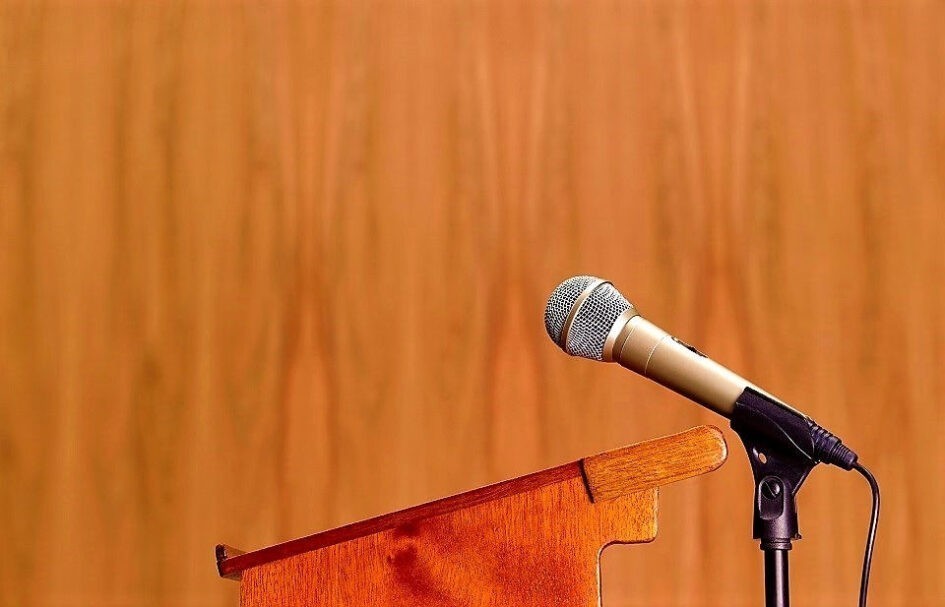 The Assembly of First Nations Quebec-Labrador (AFNQL) is calling out the “virtual absence of issues of concern to us” in the French-language federal leader’s debate held on Thursday (September 2) night.

In a September 3 press release the AFNQL stated that the fact that they were not raised is “a demonstration that even if issues of concern to First Peoples have, over the past year, taken their rightful place in the national collective consciousness, this awareness eludes the leaders of the federal political parties.

AFNQL Chief Ghislain Picard says this “clearly demonstrates a lack of political will to deal with our issues”.

This comes a day after the AFNQL responded to a Bloc Québécois press release about Quebec’s Bill 96 Language Act with Picard stating the “Legault government’s Bill 96 is a formal attack on the constitutional language rights of First Nations. The AFNQL strongly objects to this and will continue to do so. If the Bloc Québécois is opposed to respecting the most fundamental rights of First Nations, which is what it is doing by supporting Bill 96, I ask that they admit to it frankly.”

When the provinces, and in particular Quebec, strive to block any federal initiative in favour of First Nations’ self-determination and the recognition of their rights, they give themselves a power that does not belong to them, namely that of obstructing the future and development of Indigenous communities.

“The provincial governments, in particular the Legault government in Quebec, get all worked up in the name of their so-called constitutional prerogatives and do not hesitate to use the Constitution Act of Canada for primarily electoral and partisan purposes, for example, with Bill 96, regarding the status of Quebec and its official language. However, when the time comes to respect the provisions of the same constitution that would allow justice to Indigenous Peoples, the rhetoric changes!”, added Ghislain Picard, Chief of the AFNQL.

The provincial government is currently opposing, before the Court of Appeal of Quebec, a federal law that recognizes the jurisdiction of Indigenous peoples in matters of child and family services, An Act respecting First Nations, Inuit and Métis children, youth and families (Bill C-92). It has added its voice to those of other provinces to oppose the adoption of another federal law, An Act respecting the United Nations Declaration on the Rights of Indigenous Peoples (Bill C-15) and rejects the implementation of the most comprehensive international instrument on the rights of Indigenous peoples (UNDRIP). Premier Legault confines himself to seeing in it only a right of veto for the Indigenous peoples, a right which would put an end to provincial exploitation with regard to the occupation of the territory unceded by First Nations and to the illegal development of these territories’ resources that have been usurped by the province.

The federal parties must formally commit to a federal government that calls the provinces to order when it comes to constitutional accountability to Indigenous peoples. The AFNQL also asks them to engage in a national debate on this subject, bringing together the governments of the First peoples, those of the provinces and territories, and the federal government, to which the Constitution Act entrusts the important mandate to see to the fundamental relationship with Indigenous peoples.