Australians Look in Vain for Signs of an Independent Foreign Policy 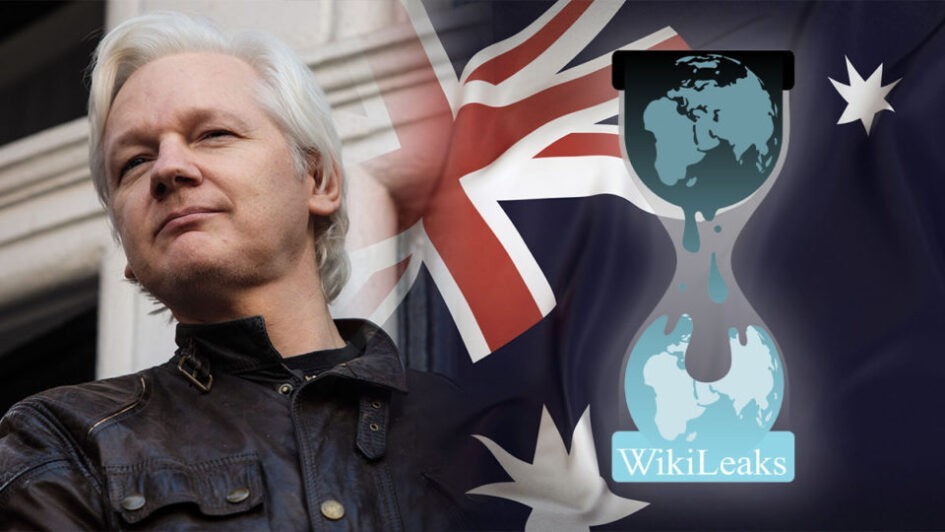 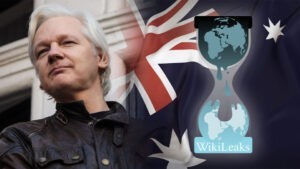 One of the most disturbing features of the contemporary political scene is the almost complete absence of any difference in the foreign policy stance of the Coalition and Labor parties. It was not always so. The Whitlam government of 19 72–75 tried very hard to demonstrate a foreign policy that distinguished them from that of the Coalition.

The most obvious symptom of this independence was that Australia recognised the People’s Republic of China as the legitimate ruler of China, and the one entitled to hold China’s seat on the United Nations Security Council. The decision was not popular with the Liberal-Country party Coalition (as it was then called) whose leader Billy Sneddon (until 21 March 1975) bitterly opposed the Labor move.

Unfortunately for Sneddon, the Americans were also in discussions with the PRC. The United States president Richard Nixon was engaged in secret discussions with the PRC, but omitted to tell Sneddon who was completely blindsided by the American move.  The PRC was admitted to the United Nations on 15 November 1971 under resolution 2758. Australia was one of 35 countries that opposed the resolution, along with the United States, most of South America and a selection of African countries.

The 1975 overthrow of the Whitlam government in what may be described as an extraordinary action by the then Governor General Sir John Kerr in November 1975 when he dismissed the Whitlam government in what amounted to a coup d’état.  Evidence has since emerged that the dismissal was organised by both the United States and United Kingdom governments.  It marked the effective end of any semblance of an independent Australian foreign policy.

There have been four Labour Prime Minister’s since 1975, Bob Hawke, (1983-91) Paul Keating (19 91–1996), Kevin Rudd 2007–2010 and again from June to September 2013, and Julia Gillard 2010–2013. In terms of an independent foreign policy, they all had what can be described as a mixed record. Recent revelations have shown that Hawke maintained a close and secret relationship with the United States, although to his credit he avoided involving Australia in any of the United States wars that they pursued during his years in office.

Keating’s record is similarly clear of committing to United States wars of choice. In recent years he has become a stauncher advocate of an independent Australian foreign policy. It is symptomatic of the present state of the Australian Labor Party that they have been among the staunchest critics of his views all having independence and foreign policy choices. This was most recently apparent with his publicly expressed view (which received almost no Labor Party support) that in the event of a war over Taiwan Australia should keep well away from any involvement.

Both Rudd and Gillard have the unedifying record of supporting the United States invasion and occupation of Afghanistan. That invasion commenced in late 2001, ostensibly because Afghanistan was sheltering Osama bin Laden whom the Americans blamed for the atrocities of September 2001. Bin Laden always denied responsibility for those attacks. This has never been proved by the Americans. They claimed to have captured and killed bin Laden in a compound in Abbottabad, Pakistan, in May 2011. His body was buried at sea which conveniently solved the problem of the Americans actually proving their various claims.

It was known that bin Laden suffered serious illness and there have been reports that he died of natural causes in December 2001. The New York Times even published his obituary at the time. All this was conveniently forgotten in the United States euphoria of having finally captured and killed bin Laden. Nothing so old-fashioned as a trial with evidence proven beyond reasonable doubt. That is not the modern United States style, as the killing of Iranian leader (assassinated on the orders of United States president Donald Trump) Qassem Soleimani.

That this blatant murder has gone unpunished is a measure of how far standards have fallen since the principles established in the Nuremberg trials following World War II were completed. Now it seems that the United States Army is entirely unaccountable for the multiple murders it carries out on a daily basis. The silent acquiescence of Australia in this lawlessness is a particularly disquieting feature.

It was Liberal prime minister John Howard who eagerly committed Australian troops to fight in the United States war against Afghanistan. There were however, no moves by his Labour Prime Minister successors, Rudd and Gillard, to extract Australia from that illustration of United States imperialism. That the United States and Australia remained in the war for 20 years before the unedifying and desperate scramble to leave in mid 2021.

It is a measure of how much Australia has become a mere appendage of the United States war machine that one will search in vain for Parliamentary records of Australia’s longest war being debated in the House of Representatives, let alone opposed by the grossly misnamed “Opposition”.

The time in power of the present prime minister Scott Morrison has seen an unprecedented unravelling of Australia’s relationship with China. It is now well over two years since an Australian minister has been welcomed in Beijing. One looks in vain for any statements from the Labor Party, likely to be the next government after the general election to be held shortly, about repairing that fractured relationship.

Australia has lost tens of billions of dollars in its trading with China. One of the bitter ironies of the loss of trade, caused in no small measure by Morrison badmouthing the Chinese on behalf of his American bosses, is that much of the lost Australian trade with China has been picked up by its American “allies”. It is a fact of no small importance that our mainstream media seems remarkably reluctant to publicise.

For those of us who cannot wait to see the back of this miserable apology for a government, the prospect of a Labor victory should be a cause for rejoicing. Unfortunately, a repeat of the Rudd-Gillard years of acquiescence to whatever disasters the United States chooses next to inflict upon the world seems all too likely a prospect.

After a Year of Biden, Why Do We Still Have Trump’s Foreign Policy?

“Upswing” authors look to history for signs of progress today