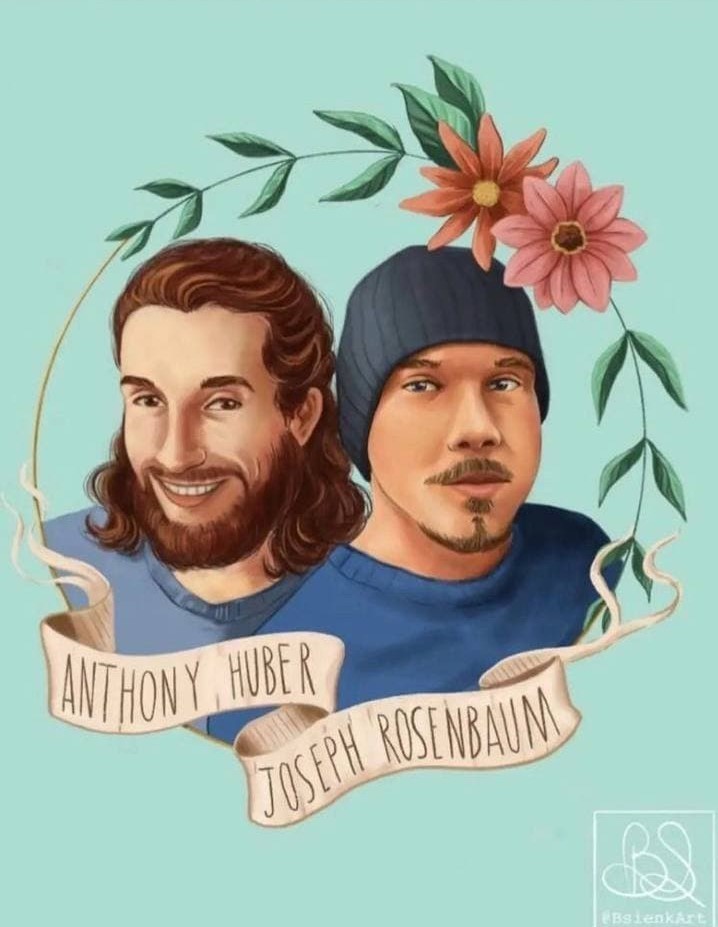 The Peoples Power Assembly will hold a demonstration on November 22nd, 2021, at 5pm outside the Edward A. Garmatz federal courthouse in Baltimore, Maryland, condemning a Kenosha jury’s not guilty verdict on all charges against racist murderer Kyle Rittenhouse. The Peoples Power Assembly demands that the Department of Justice press federal hate crime charges against Rittenhouse and pursue a maximum prison sentence.

Rittenhouse faced five charges of first degree homicide and first degree endangering safety with a deadly weapon. The charges originate from last summer when Rittenhouse shot three anti-racist protestors, killing two, Joe Rosenbaum and Anthony Huber. The protestors were attending large scale Kenosha demonstrations condemning the police shooting of Jacob Blake, an unarmed black man. It should be pointed out that there has been no justice for Jacob Blake. The cop that shot Blake in the back was never even charged, let alone convicted.

Rittenhouse traveled across state lines from Illinois to Kenosha supposedly to protect local business and provide medical care. The then seventeen year old Rittenhouse came armed with a semi-automatic rifle and no formal emergency medical training. This was a hateful gung-ho teenager looking for racist glory. As Rittenhouse fled the scene of the crime, local police provided him with snacks and directions. This scene is in stark contrast to that of Tamir Rice, a twelve year old Black boy playing with a toy gun murdered by the Cleveland Police Department. Details later emerged that Rittenhouse had a history of pro-police rhetoric and social media posts threatening anti-racist demonstrators with deadly violence. The message is clear: being black and unarmed is criminal, being a white armed racist is not.

A jury with eleven out of twelve white members passed down the disgraceful acquittal. During the trial, Judge Bruce Schroeder showed a continued bias against the prosecution and in favor of Rittenhouse. Rittenhouse’s acquittal demonstrates the importance of people’s struggle against the racist and hypocritical American justice system. While progressive figures like Mumia Abu-Jamal and Leonard Peltier rot in prison, fascists like Kyle Rittenhouse walk free.

This double standard is exactly why we must all continue to struggle against racism, mass incarceration, and police brutality. Please join us on November 22nd as we raise our voices against the Rittenhouse verdict and demand justice.

Baltimore: Unemployment is a Nightmare! Protest at Dept. of…