Be out, loud, proud − and organize! 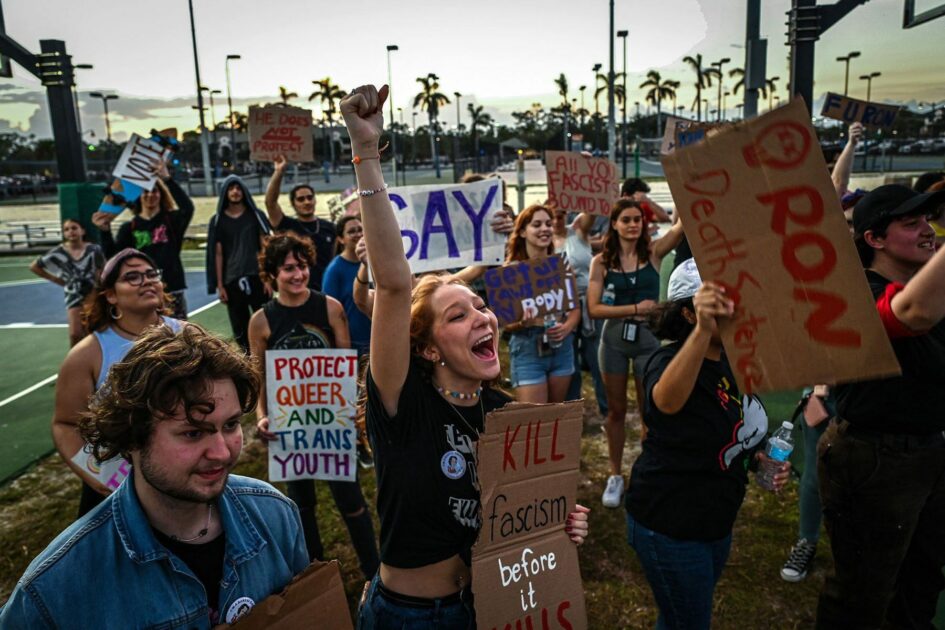 The anti-LGBTQ+ assaults have been aggressive and unrelenting — from hundreds of punitive legislative bills to a deadly attack on people — gay, trans, heterosexual — at Club Q. The mean mocking voices have been loud on radio, television, social media.

But breaking news! Despite these coordinated attacks, LGBTQ+ folks are way out ahead in public opinion. In a pre-midterm election poll taken by the Human Rights Campaign and data analytics firm Catalyst, voters ranked LGBTQ+ issues so low on issues to be worried about that transgender health care and participation in sports came in last with just 5%, versus inflation at 59%.

In general, people — even if they don’t identify as LGBTQ+ themselves — don’t see gender fluidity or queer sexuality as a threat. A very small minority is vicious and murderous.

This survey amounts to a broad public opinion poll — a reality check for how much LGBTQ2S+ people have created a future of sex, gender and sexuality that reflects the wide, beautiful spectrum of human life.

So let’s get a grip on reality and on the courage and the epic history of organizing. Remember the great victories that have been won with coordination and smarts and determination, by a broad, determined movement that Workers World Party has been a part of from the beginning.

We were organizing in 1975, when the right wing was just starting to bus Christian fundamentalists into the North Carolina legislature to oppose the Equal Rights Amendment. We debated the anti-equality Eagle Forum in the public libraries, as they fearmongered with transphobia and the scare tactics of men and women “using the same bathrooms.”

We fought Florida’s Anita Bryant 1977 smear campaign to “Save Our Children.” We turned back California’s hateful Briggs Amendment in 1978 that threatened to ban all LGBTQ+ people from teaching in public schools. We rallied with the largest civil disobedience demonstration and arrests ever at the U.S. Supreme Court in 1987, after the Justices upheld the infamous Bowers v. Hardwick case to keep “crime against nature” laws on the books, leaving us marked felons in many states.

We came out to friends, family, co-workers and bosses and held state and national marches year after year. And in 2003, eleven LGBTQ+ historians filed a brief with SCOTUS that eviscerated the bigoted religious attitudes and lying history used to uphold Bowers, resulting in the Lawrence v. Texas decision that decriminalized our sexuality.

These details merely scratch the surface of the daily, determined, risky, exhilarating, imaginative organizing that has transformed social and familial culture in the U.S.

Working and oppressed people have been creating families of love and survival throughout the history of this country — from Indigenous nations to Black enslaved people, from white mill workers to LGBTQ+ sex workers.

Now right-wing rhetoric for “traditional” sex and gender is heating up again, as companies try to seize every hour that workers have for their families and for themselves. Workers are fighting and striking to hold onto time for their human loving relationships — from coal miners in Alabama to online health associates and railway workers, from warehouse workers at distribution conglomerates like Amazon to baristas at coffee shops like Starbucks. 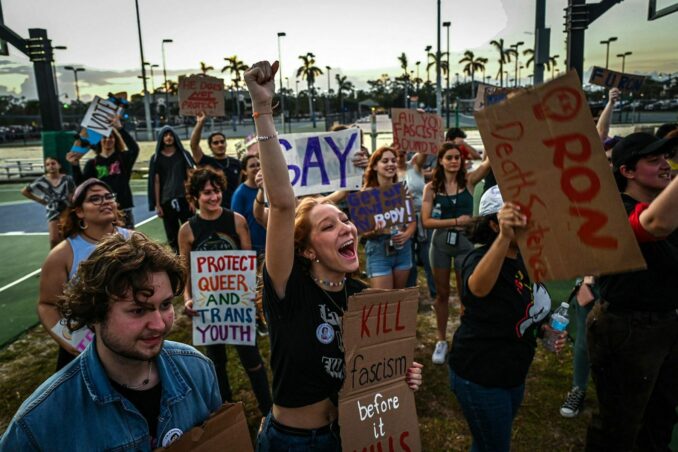 The LGBTQ2S+ movement has given the world a vision of living that elevates human love, affection and chosen family far above corporate profit.

Let us fight for this vision of a world where the entire spectrum of sex and gender is available to all, and where multiple forms of family life and love can be created to help sustain us against corporate predations.

Let us be inspired by Cuba’s Code of Families — passed in September after years of neighborhood discussion, debate and additions — by a two-thirds majority. Now there is official Cuban state recognition of families of choice from heterosexual couples to grandparents with grandchildren to LGBTQ+ friends in loving combinations. (workers.org/2022/09/66878/)

Instead of being pushed back by the voices and violence of bigots, let us organize, rally, march — be out, loud and proud! Let us press forward, further, into an even more radical collective future.

Great Resignation “Quitters” Organize Online, Time to Bring the Struggle Into Our Workplaces

Organize our way out of this crisis!

The only way to fight tech sector layoffs: Organize!