Before Benjamin Smith, activists in Portland warned us about the far right’s deadly violence 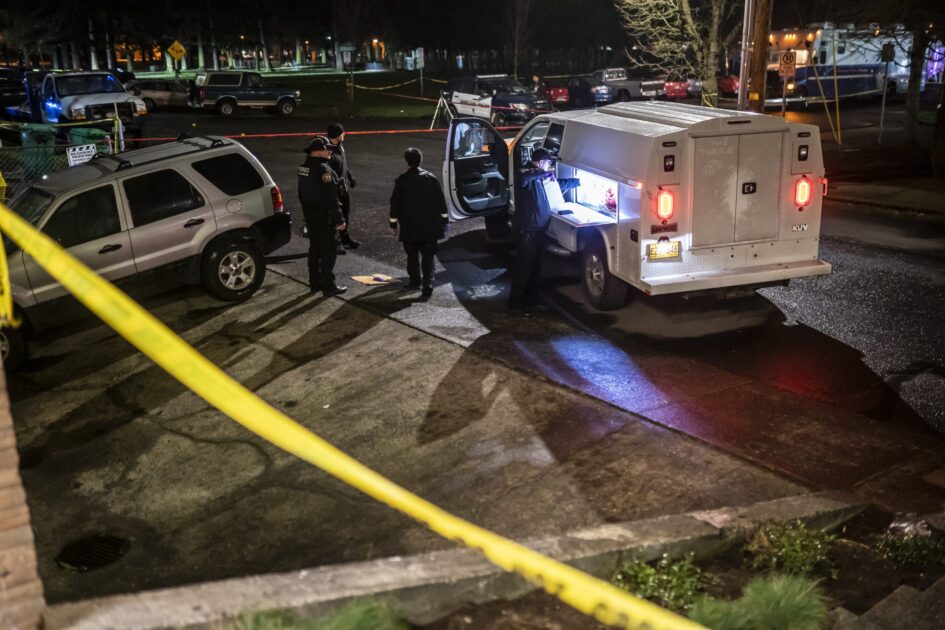 At a racial justice demonstration in Portland on Feb. 19, well-known and respected activist June Knightly was shot and killed by far-right vigilante Benjamin Smith, who also severely injured four other activists before an armed protester opened fire on Smith. Activists in Portland have long warned of the increasingly brazen and dangerous violence from far-right groups and individuals, and many fear that such violence will only increase and that the police will do little to stop it. In this segment of The Marc Steiner Show, Marc welcomes back Portland-based author and organizer Shane Burley to discuss last week’s shooting in Portland and what it says about the state of right-wing extremism in the Pacific Northwest and beyond.

Shane Burley is the author of Why We Fight: Essays on Fascism, Resistance, and Surviving the Apocalypse and Fascism Today: What It Is and How to End It. His work has appeared in a range of outlets including NBC News, Jacobin, Al Jazeera, The Baffler, The Daily Beast, Truthout, In These Times, and Protean magazine

Tune in for new episodes of The Marc Steiner Show every Monday and Thursday on TRNN.

The transcript of this podcast will be made available as soon as possible.

Far-right extremist kills one, injures others in Portland mass shooting 

The rise of far-right violence in Australia