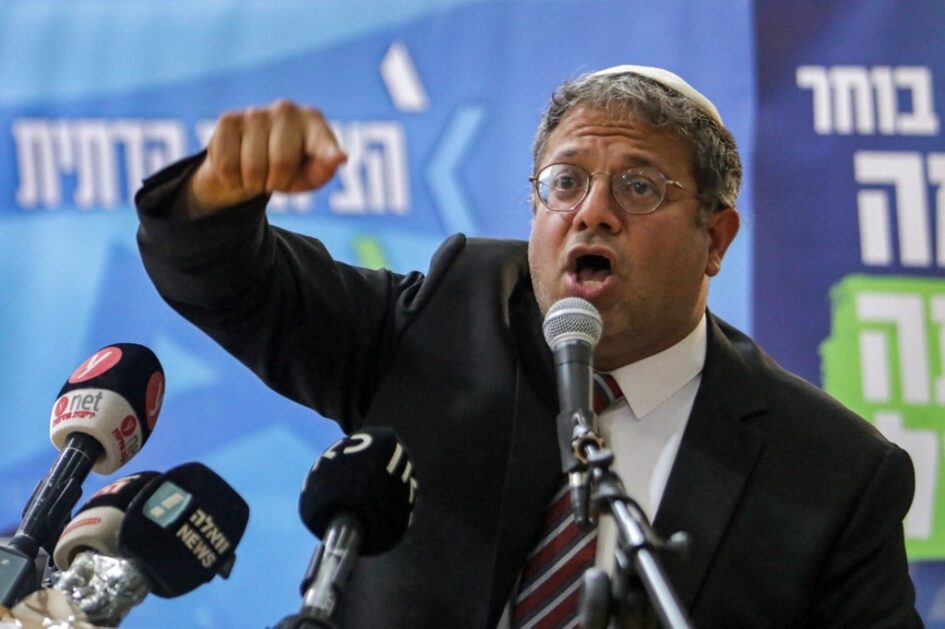 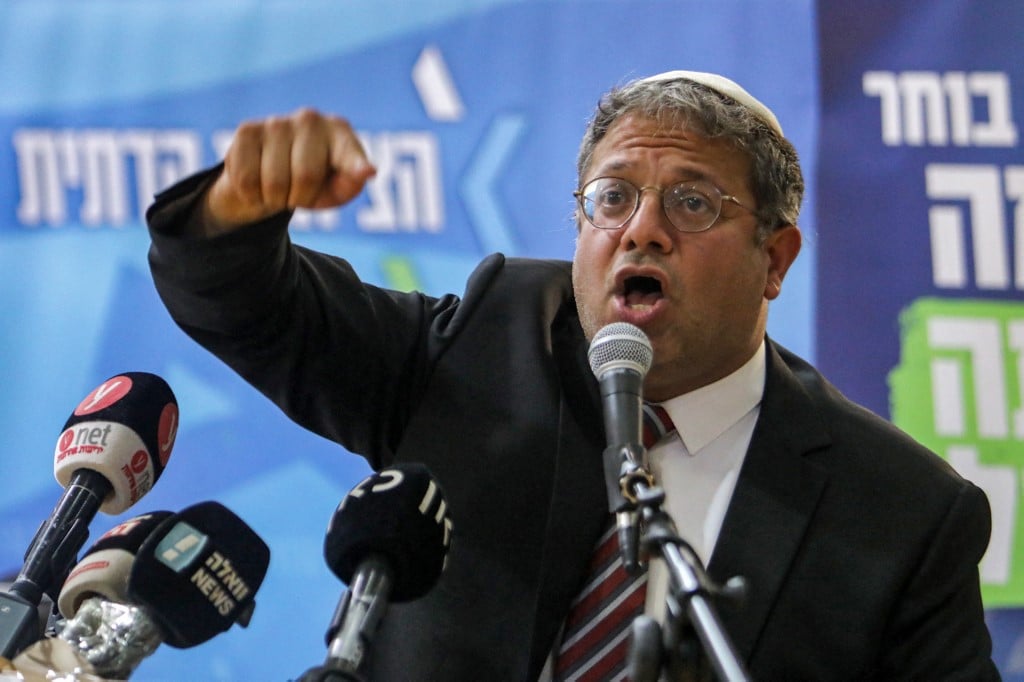 Israel’s incoming national security minister, speaking to the soldier who shot a Palestinian man dead at point-blank range on Friday, hailed the killing as “precise, swift and rigorous”, calling the shooter a “hero”.

Itamar Ben-Gvir said the soldier had carried out a job “well done” in fatally shooting 22-year-old Ammar Mefleh, whose death was caught on video and shared widely on social media.

In the video, the soldier – who has not been identified – scuffled with Mefleh in the occupied West Bank town of Huwwara near Nablus before pulling a gun and firing two shots that sent the youth to ground before shooting him twice more.

“Precise action, you really fulfilled the honour of all of us and did what was assigned to you,” Ben Gvir told the shooter in Saturday’s remarks.

“You protected yourself and the people there. Every terrorist will know that if he wants to steal a weapon and kill a fighter – this is how the fighters operate.”

Israeli forces have claimed that Mefleh had tried to carry out a stabbing attack before he was fatally shot, however in the video Mefleh’s hands are empty during the scuffle with the solider, including during the moments in which he was shot.

In response to Ben Gvir’s praise, the soldier told the MP that he was “glad that we were able to do what was expected of us and that it ended this way”.

‘A clear violation of human rights’

The comments directly contrast rights groups’ description of the shooting as an “execution” in “broad daylight”.

Following the incident, Jewish Voice for Peace on Friday called on the US to cut off all military funding to Israel, highlighting that Mefleh was the ninth Palestinian killed by the Israeli military this week

Meanwhile, the International Human Rights Foundation said the shooting “must not go unpunished”, calling for sanctions against Israel.

“Such assassinations by agents of the Israeli state are too common and constitute a clear violation of human rights. The International Community must adopt sanctions,” the group said in a post on Twitter.

“Such incidents must be fully & promptly investigated, & those responsible held accountable,” Wennesland said.

Ben-Gvir, a far-right lawyer whose Jewish Power party last week signed its first coalition deal with Benjamin Netanyahu’s Likud party, has surged into the mainstream in recent months despite his extreme views.

Among other controversial remarks are his frequent categorisation of Arab colleagues as “terrorists”. He has called for the deportation of his political opponents, and in his youth, his views were so extreme that the army banned him from compulsory military service.

Still, Ben-Gvir is set to be appointed to the new role of “minister of national security”, with significantly extended powers.

Jewish Power will also receive the Negev and Galilee Development Ministry and the Jewish Heritage Ministry, according to the terms of last week’s deal with Likud.

The new national security ministry will be expanded as part of the deal, to include several enforcement authorities that were previously dispersed between different governmental offices, Haaretz reported.

Among these is the Border Police in the occupied West Bank – a military unit made up of 2,000 soldiers who receive training from the Border Police and whose duties include dealing with disturbances, carrying out arrests and evacuating illegal outposts – which until now was under the authority of the Israeli Army’s Central Command.

A senior law enforcement source expressed concern to Haaretz about the move, saying that it effectively “turns the Border Police into Ben-Gvir’s personal police in the territories”.

The 23 Cent Soldier, A Poem by Nazim Hikmet

Not a Single Soldier for the Criminal War!