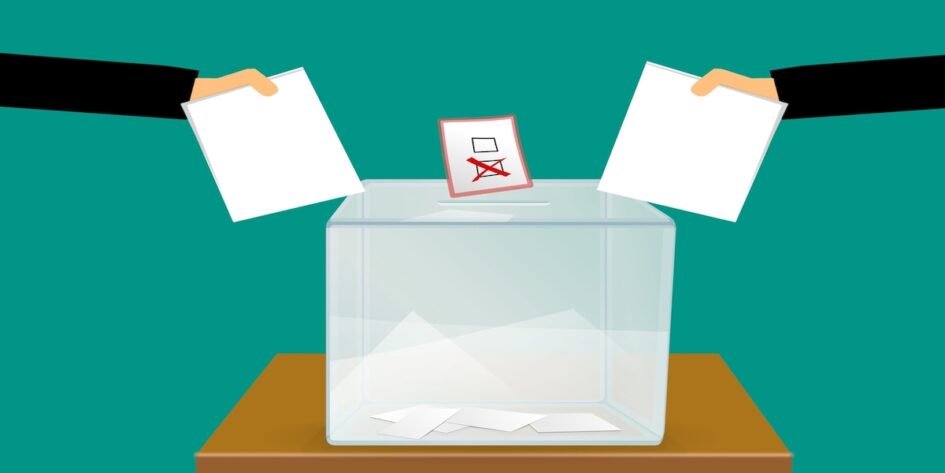 The 2019 Conservative manifesto pledged to introduce voter identification at polling stations. Only months earlier, a voter ID scheme trial saw 1,968 potential voters turned away in just ten areas – over four times as many as had been accused of polling station fraud in a decade.

In 2019, only four people were convicted of electoral fraud: two for presenting false information on a nomination paper, one for attempting to prevent others from voting and just one for attempting ‘personation’ at a polling station.

Yet the Conservatives were similarly determined to ‘protect the electoral system’ and ‘safeguard democracy’ in 2015, when they made voter ID assessment a matter of Electoral Commission priority. The resulting report revealed that 3.5 million adults did not have a form of identification required to vote under the Conservatives’ proposals.

In 2019, only four people were convicted of electoral fraud

It also acknowledged the ‘potentially racial discriminatory impact’ of the measures, with its own data showing that black, Asian and gypsy, Roma and traveller communities would be among the hardest hit. These impacts have not gone away. For example, while 76 per cent of white people in England hold a full driving licence, only 61 per cent of Asian and 53 per cent of black people can say the same.

How can democracy stand with integrity when those whose voices are at greatest risk of marginalisation are further ushered away from the ballot box? Operation Black Vote, The LGBT Foundation, The Runnymede Trust and others are together backing an ongoing legal challenge that could affect the rollout of a voter ID scheme. Any measure that could lock out eligible voters must be held to account. This one threatens to disenfranchise or deter millions.

For a non-citizen vote

In Brazil, where I grew up, voter ID is an unquestioned reality, writes Lara Parizotto. But in Brazil, both ID and voting are mandatory. The UK is not Brazil. Here, ID cards are not ingrained in socio-political life. Yet the government is intent on demanding photo ID at election time.

As I’ve learned from experience in voter registration campaigns, be it for students, EU citizens, or young people, potential new voters don’t need more barriers to political participation. The photo ID policy – which carries no sign of delivering positive outcomes, only drawbacks – is being pushed by a government that gains when marginalised groups vote less. Did you know that Boris Johnson has never tweeted encouragements to register to vote?

Meanwhile, organisations working on the EU settlement scheme have been desperately calling on the government to provide physical proof of ‘settled’ status. It dismissed the request as costly, impractical, and prone to fraud. Photo ID for elections, however, seems worth all potential costs and impracticalities.

EU citizens – who have been voting in local elections for decades – feared Brexit would end their democratic rights. The elections bill proposes to keep them – but only for those with pre-settled or settled status, who entered the UK before December 2020. Later-arriving EU citizens will effectively be disenfranchised. In Scotland and Wales, all residents with the right to remain in the UK can vote in devolved national and local elections. Why not in England and Northern Ireland? Belgium, South Korea and Australia have residency-based voting rights for local elections – in New Zealand, for national elections.

A healthy democracy is one where all residents – who make use of public services, pay taxes and are part of our community – can participate fully in civic life. The Our Home Our Vote campaign, led by the Young Europeans Network and Polish Migrants Organise for Change (POMOC), platforms migrant voices to show the direct benefits of expanding – not limiting – the franchise. The UK is and will continue being our home. We should also have the vote.

This article first appeared in issue #233, Democracy on the wing. Subscribe today to get your copy!