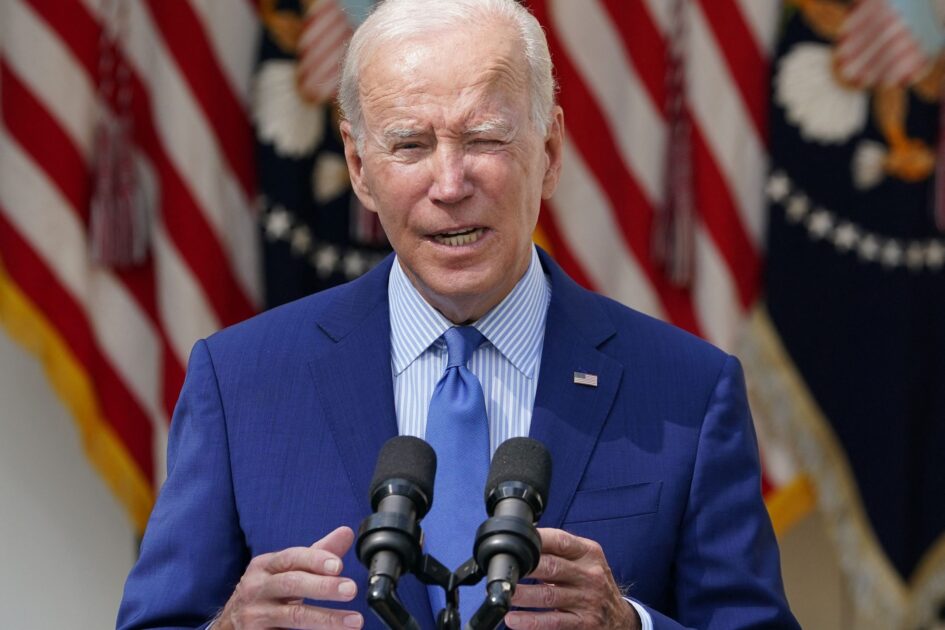 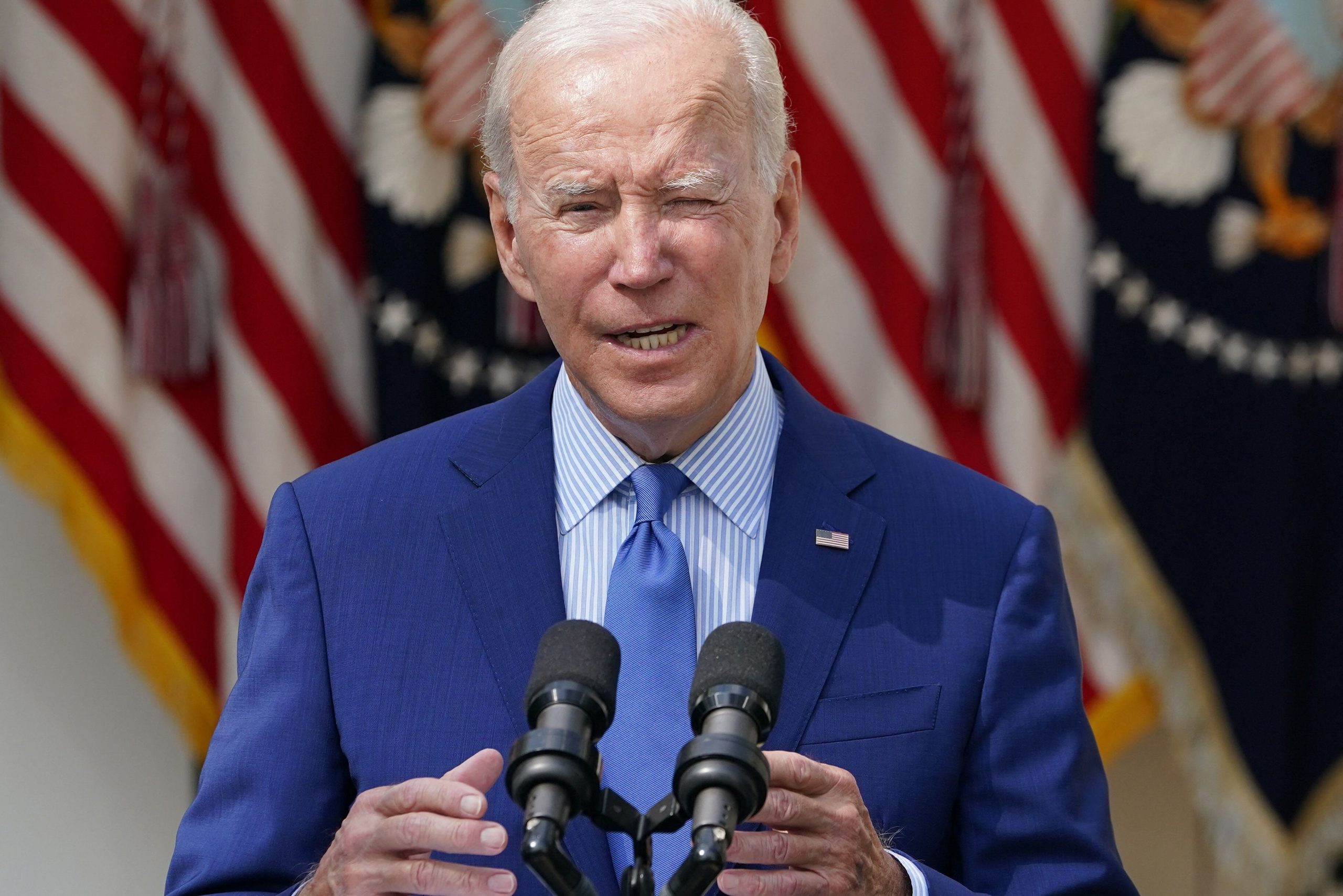 In this “News Brief” episode of the acclaimed media criticism podcast Citations Needed, hosts Nima Shirazi and Adam Johnson speak with TRNN Editor-in-Chief Maximillian Alvarez and TRNN Associate Editor Mel Buer about the crisis in the US freight rail industry and the media campaign to obscure President Biden and Congressional Dems selling out rail workers. This episode was published by Citations Needed on Wednesday, Nov 30; with permission from the show hosts and producers, we are republishing it on the TRNN podcast feed and website for our audience.

How Congress Loots the Treasury for the Military-Industrial-Congressional Complex

If Biden wants to be popular, he should take on corporate greed, say progressives