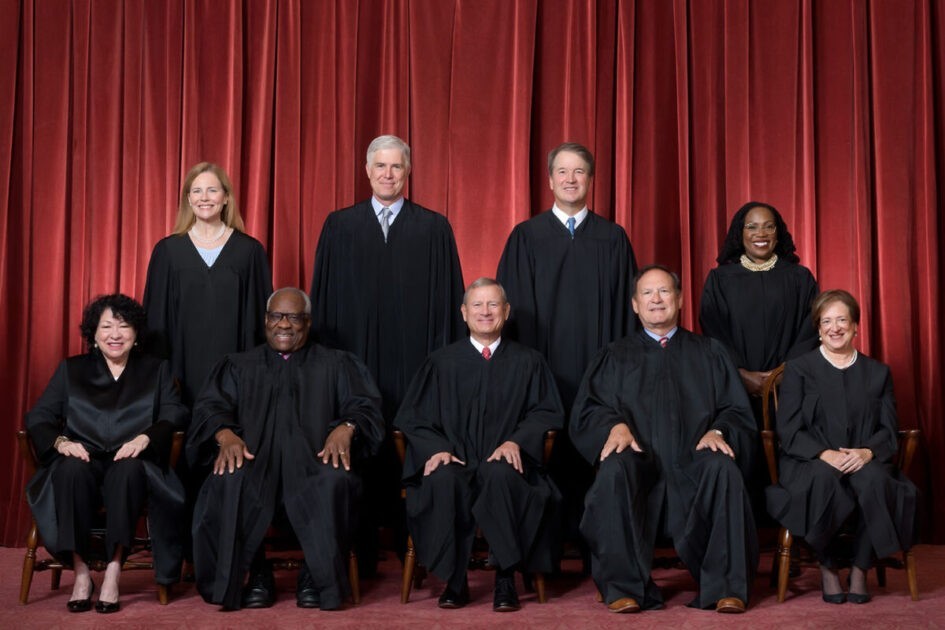 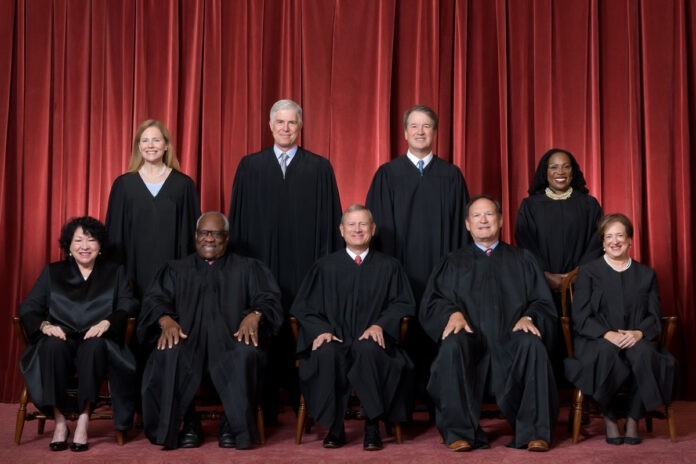 The bosses are again going on the offensive in the class war. This time it’s Glacier Northwest Inc. v. International Brotherhood of Teamsters. This is a lawsuit in which the employer – a concrete company – sued the union for the cost of unused concrete that was left in mixer trucks when the workers went on strike. There was no damage to property, the trucks were left running so that the concrete didn’t set, but the concrete had to be poured away: the company then sued the union and the workers for the value of the wasted concrete.

The lawsuit is a wrecking ball aimed at our right to strike effectively. Unfortunately, many union leaders are deeply committed to their own legal strategies, instead of class struggle, to protect workers, even when the legal system as a whole favors the bosses. They are seriously limiting our ability to fight back. After all, union popularity is at an all time high, and strikes are on the rise. By getting organized and taking action, we could defeat this deeply unpopular, anti-worker attack from a deeply unpopular institution, the Supreme Court.

Bosses Run to the Courts As Workers Start to Fight Back

It’s not surprising the bosses are trying to limit the strike right now. Across the country working people continue to feel the burden of inflation as prices for everything, including fuel and food, remain too high. These increased costs are disproportionately felt by workers who have to spend more of their wages than salaried bosses who can put more of their wealth away in stock buybacks and speculative stock market “investments.”

Workers haven’t taken these attacks on their living standards lying down. Just recently, rail workers threatened a strike that would have crippled the bosses’ economy when they voted down a sellout tentative agreement that was negotiated between the rail carriers and their own union bureaucracies. It took a combined effort from the rail companies, union bureaucrats, Joe Biden and the Democratic Party to fend off a strike, and undemocratically force ratification of the contract.

Nurses across the country from New York to Minnesota are going on strike over safe staffing ratios and pay raises. In New York, 7,000 nurses at two hospitals voted down subpar contract offers. UAW members at the University of California went on strike in the largest ever labor action by academic workers in the country. These actions from union workers are on top of the struggles from workers at Amazon, Starbucks and Trader Joe’s for their first union contract and union organizing drives. The rise in strikes, and the willingness of workers to vote down bad deals negotiated by union leaders who don’t want to fight, has the ruling class scared. This is why they are turning to the Supreme Court to help curtail strikes.

Laying the Basis for a Broader Attack on Workers

As workers fight back for their own interests, the capitalist class looks more energetically for ways to protect their profits, and one of the strongest tools they have is the state. Beyond the Supreme Court, capitalist economists and the Federal Reserve are raising interest rates with the stated intention of increasing unemployment to decrease workers’ wages even further than what our wages are already. Despite workers’ wages not being the reason for inflation, the capitalists still want to reverse inflation off the backs of working people.

In the above case, the Supreme Court is likely to rule in favor of the company, against the interest of the workers. The case goes to the heart of what kind of rights workers have on the job. Many pundits in the media and politicians who champion capitalism’s “liberal democracy” take for granted that workers have union rights legally available to them, including collective-bargaining which protects strikes as part of that collective-bargaining process.

This is just another unfortunate reminder that the “state” under capitalism is beholden to protecting the interests of the ruling capitalist class. Even with the long historical record proving this to be the case, some so-called socialists want to believe that the capitalist state can be wielded in the interest of workers. Some in the labor movement, particularly those that defend the existing labor bureaucracy, want to find shortcuts to reforms with as little activation of rank-and-file workers as possible. They support the Democrats because they think that some modest gains can be achieved when Democrats, rather than Republicans, are in power.

However, as Marxists we understand that any gains working people win under capitalism through mass struggle can be taken away by the capitalists at the first opportunity. Strikes are effective when they reduce the company’s profits during the course of the strike, but the bosses know that they have the courts to protect their profits. This is why workers need to challenge the bosses on the political as well as the economic plane. In order to do this, we need political representatives who fight unapologetically for working class people, refuse to take a penny from the bosses, and rely on the power of social movements to change things in the hostile waters of government.

The Supreme Court Is Totally Out of Touch, But Was “Biden’s NLRB” Ever on Our Side?

An example of the modest gains that they will point to is Biden’s appointments to the National Labor Relations Board (NLRB) which sets the rules for labor-employer relations in the private sector. Democratic apologists in the labor movement point to Biden’s NLRB as enough validation to “roll out of bed, drive down the street” and vote for Biden despite any of his shortcomings, notwithstanding that voting is not at all that easy for many working people.

However, the NLRB is at best completely ineffective at protecting the interests of working people, even before this new attack on the right to strike. This best case scenario still allows companies to carry out union busting when it fires workers who are union organizing. A high profile case of this was the “Memphis 7” when Starbucks fired seven workers at a Memphis Starbucks for organizing. Starbucks has gone on since then to fire hundreds more pro-union workers at their stores. Clearly Starbucks doesn’t think that “Biden’s” NLRB is any hindrance to their union-busting strategy. Amazon has also fired workers who were influential members in the JFK8 union drive. Even after the ALU victory there Amazon will still use this illegal strategy to slowly whittle down ALU’s strength while endlessly delaying contract negotiations.

While unions can file with the NLRB to reinstate workers that are fired in this way, the process takes months. Even if the NLRB rules in favor of the workers, workers in the meantime need to find another job to support themselves, and may not want to work at a job where they can likely face other forms of intimidation from the same management. Most crucially, unionization campaigns rely on momentum, and timing is everything. Many companies can beat back a union drive if they can buy themselves months or even just weeks by drawing it out to further demoralize workers, decreasing their confidence that a union can be won. Even if the NLRB rules against the company, these tactics of delays and intimidation can still represent a victory for the company if they can use it to undermine any unionization attempt.

In the case of the RWDSU attempting to unionize an Amazon warehouse in Bessemer, Alabama, Amazon knowingly used a brazenly illegal union-busting strategy that they knew would be challenged in court. The NLRB did rule in favor of the union, and set another day for a second, redux vote. Despite this ruling from the NLRB, the second vote still failed. A huge factor in the failure to successfully unionize this Amazon warehouse was because the RWDSU had illusions in a legal based strategy through the NLRB that left them deprioritizing the mobilization of the workers themselves.

Mobilize Now to Defend the Right to an Effective Strike!

This latest Supreme Court case should be another nail in the coffin for the idea that the courts and the NLRB can be used for working people even under a Democratic administration. If the capitalists don’t like how the NLRB or the lower courts rule they can eventually appeal to the Supreme Court to give them the ruling that they like. Of course the Supreme Court can’t rule on every case involving labor and management, but all it takes is just one pro-business, anti-union ruling to set precedent for all other courts to follow. It will make every case easier for the bosses in every courtroom in the country, including the NLRB.

There are no substitutes or shortcuts when it comes to building a fighting labor movement, or even just protecting the meager democratic rights we do have under capitalism. The primary means of changing our working conditions and daily existence is through action in the workplace. Unions must rely on direct actions that use a movement based strategy involving the mass participation of workers. That’s the only way workers can overcome the bosses and their courts. Everything else is secondary to exercising our collective power on the shop floor.

What we call for:

The Supreme Court Could Gut the Right to Strike

How the Supreme Court could severely limit workers’ right to strike