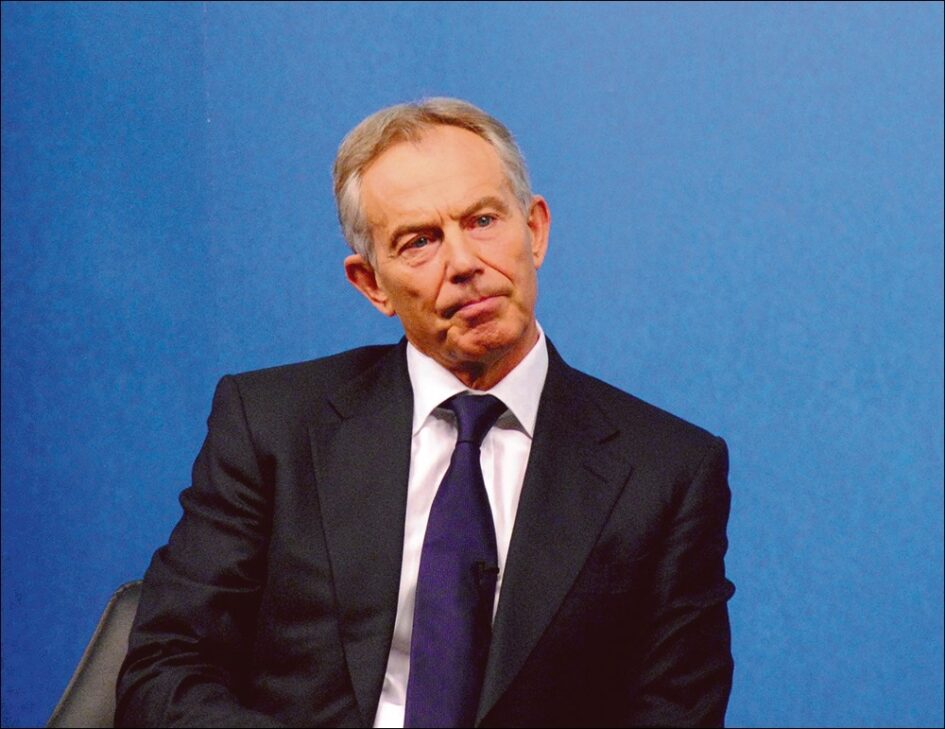 Tony Blair has joined current Labour leader Keir Starmer in being knighted, rewarded for his services to the bosses’ establishment. Socialist Party political secretary Peter Taaffe was interviewed by Andrew Castle on LBC radio on 2 January. Below we print a shortened version of the interview. The full recording can be found at globalplayer.com from 13 minutes: 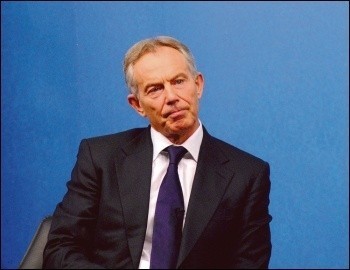 Interviewer: What do you think? Tony Blair, highest honour?

Peter: It depends who you are talking to. To the millionaires and billionaires which his governments unfortunately benefited, he perhaps deserves this. It’s no more than we expected. But for the suffering masses of Britain, and particularly Iraq – it’s been an unmitigated disaster. We are still living with the legacy of the Iraq war: the broken lives and the broken limbs of the population of Iraq, and also the consequences worldwide in the initiative it has given to terrorism and so on, to inflict further suffering on working people who had no responsibility for the war. That was a decision taken by a cabal at the top, by the ruling class, by the Blair government, and we and the Iraqi people are still paying the consequences.

Interviewer: What about Northern Ireland and the national minimum wage, and also the fact that Tony Blair got elected?

Peter: We have consistently opposed Blair, who came from the right. He demonstrated, before he was elected as Labour leader, the kind of person he was likely to be. He was a plaything of the powerful economic and social forces in Britain and worldwide to do the bidding of capitalism, the rich and the powerful – not the working people.

There are some things in the course of the Labour government that he was forced to introduce, in relation to the minimum wage and so on. But there are many things on the other side of the balance sheet which are entirely negative: the privatisations that were carried through, which was a Tory policy and has left a legacy on which the Tories have been able to build. The cuts that were carried through at national and local level.

Like all Great Advertising, “Transgenderism” Is A Very Powerful Illusion

Workers commemorate centennial of the Battle of Blair Mountain