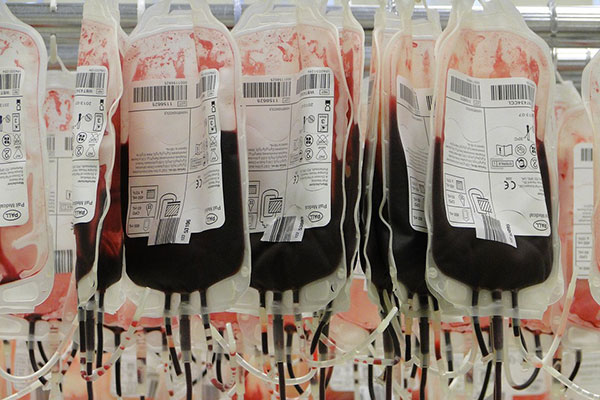 Margaret Thatcher’s Tory government was determined to resist compensation for people infected with HIV through blood transplants because ministers feared it would set a precedent.

Former health secretary Norman Fowler told the inquiry into the contaminated blood scandal this week that campaigners for a pay-out were “doomed to failure”. “There was no chance that I was going to get permission to do that, no chance whatsoever,” he said.

“It was a hopeless case I’m afraid because they took the view that, if agreed to, the floodgates would have been opened.”

Some 1,240 NHS patients with haemophilia were among the victims of the scandal. Most were infected with HIV or hepatitis through a blood product known as Factor 8, much of which was bought untreated from the US.

Most of the patients have since died.

The NHS and the state have for years sought to cover up the scandal.

Doctors refused to reveal to patients the real reason for their HIV infections. Medical records were destroyed. And former health ministers continue to insist no one at the time knew that unscreened blood was dangerous.

The inquiry also heard that Thatcher’s private secretary, Mark Addison, advised her not to attend the 1985 opening of a blood products laboratory to treat and screen blood.

A note from him said she “should stay clear of Aids (!) even when it is a question of opening laboratories to help innocent victims”.

Fowler said the virus was not a priority for the government, and that Thatcher vetoed a ministerial statement on HIV and Aids.

He also admitted that the government dragged its feet in changing its insistence that there was “no conclusive proof” that HIV could be transmitted through blood products.

It was already known by November 1983 that two haemophiliacs, including one who’d died, had been diagnosed with Aids.

It wasn’t until the mid-1980s that the department of health insisted that all blood products be heat treated.

Fowler’s evidence shows how the prejudice surrounding HIV/Aids in the 1980s combined with penny-pinching to deny those infected with disease in NHS hospitals any compensation.

His admission piles yet more shame upon the Tories.