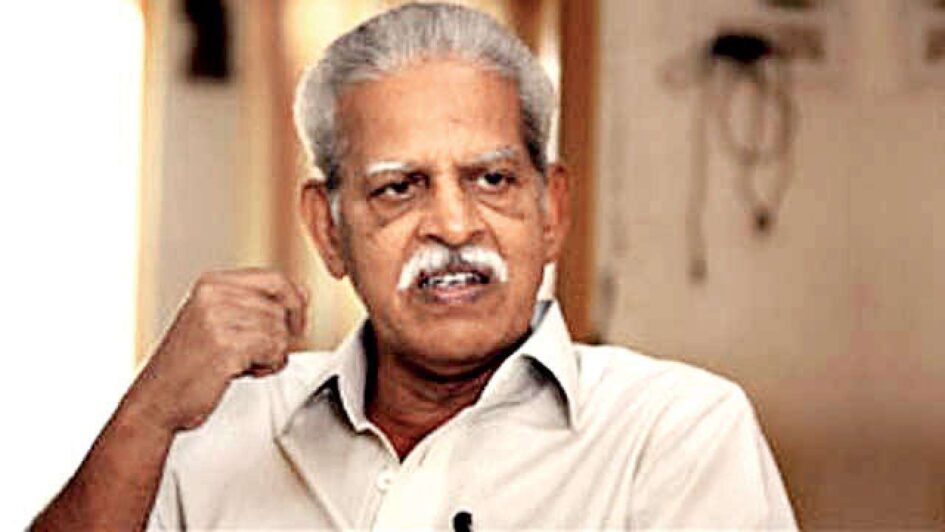 The orders are expected to be pronounced in due course. Till then, the accused in the Elgar Parishad case will continue to be on temporary bail.

The division bench of justice S B Shukre and justice G A Sanap was informed by additional solicitor general (ASG) Anil Singh for the National Investigation Agency (NIA) that the extension on medical grounds, which was granted last year, had attained finality and hence Rao should return to Taloja jail.

Making his final submissions, Singh said the offenses under the Unlawful Activities Prevention Act (UAPA), for which the Telugu poet has been booked, are grave, so his previous application for permanent bail was rejected by another HC bench. He added that following treatment at Nanavati Hospital, Rao should have surrendered to Taloja jail, but rather sought extension and permission to go back to Telangana, which could not be permitted considering the nature of the offense.

However, senior advocate Anand Grover maintained that he was not seeking permission to go to Telangana for any vested interest but because he is unable to pay the rent for his accommodation and meet his medical expenses from his monthly pension.

Grover submitted that as some members of Rao’s family were doctors, he could benefit from the free medical treatment scheme at Telangana and recover, so that he is healthy enough to attend the trial as and when it commences. Grover also referred to the death of another accused Fr Stan Swamy in Taloja jail due to lack of proper medical facilities in the prison.