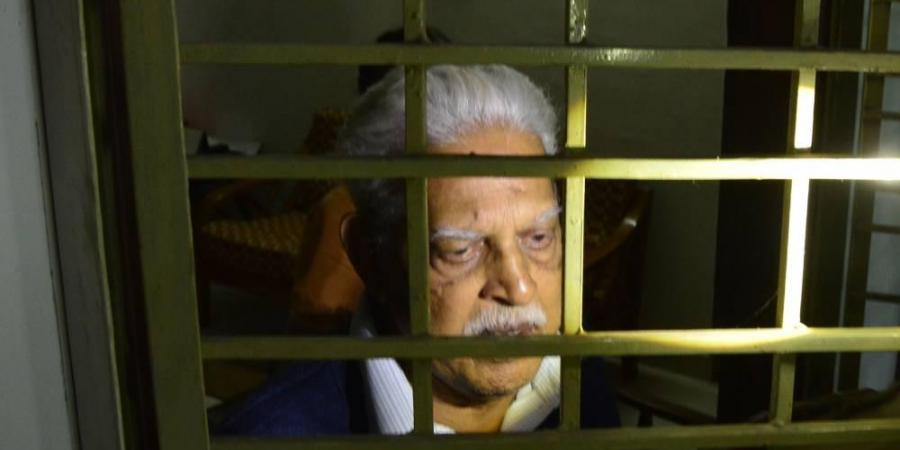 Mumbai, December 21, 2021: The Bombay High Court on Monday extended Elgaar Parishad accused Varavara Rao’s bail till January 7. The Telugu poet and political prisoner, who was granted medical bail for six months on February 22, had earlier been allowed an extension until October 14. The HC perused Rao’s medical reports submitted by Nanavati Hospital and asked his counsel to file a short affidavit in response to the same by December 30.

On December 17, the Nanavati Hospital had submitted a written clinical summary on Rao’s health, stating that his neurological condition is normal and that “he is able to perform activities of daily living”.

Senior advocate Anand Grover, appearing for Rao, told a division bench of justices Nitin M Jamdar and Sarang V Kotwal that after perusing the medical reports, it was clear that his client deserved an extension of bail.

Grover referred to the February 22 order which allowed Rao a medical bail for six months and said the authorities should ensure that the 82-year-old does not have any serious ailments. He said Rao’s bail should be extended as his medical reports that he had age-related issues.

Additional Solicitor General Anil Singh submitted that once the Nanavati doctors have said that Rao’s health is stable, he cannot seek an extension of his bail. “The petitioner is over 80 years of age. Obviously, there will be medical problems. But that does not mean he keeps taking extensions forever. He has to return sometime and there is no reason why the plea should survive,” Singh said.

Grover further submitted that a short affidavit regarding the medical reports was required to be filed through his client and therefore, the bench should grant a further extension for Rao to return to jail, which the court accepted and said such a request was justified in view of the orders of the previous bench which granted medical bail to Rao.

The HC gave Rao till December 28 and posted further hearing in the plea to January 4.