Brazil on Fire: An autopsy of Bolsonaro’s failed coup 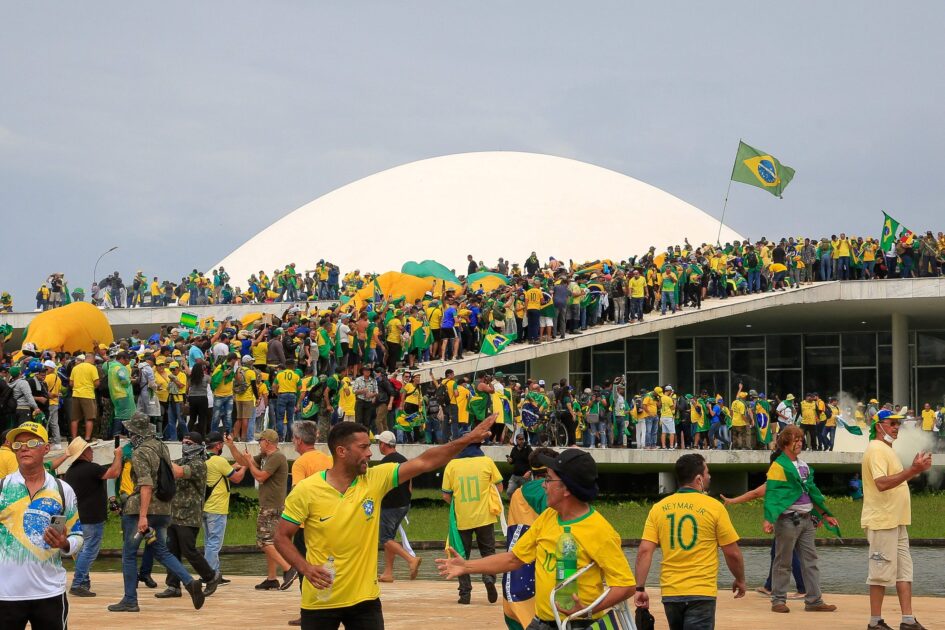 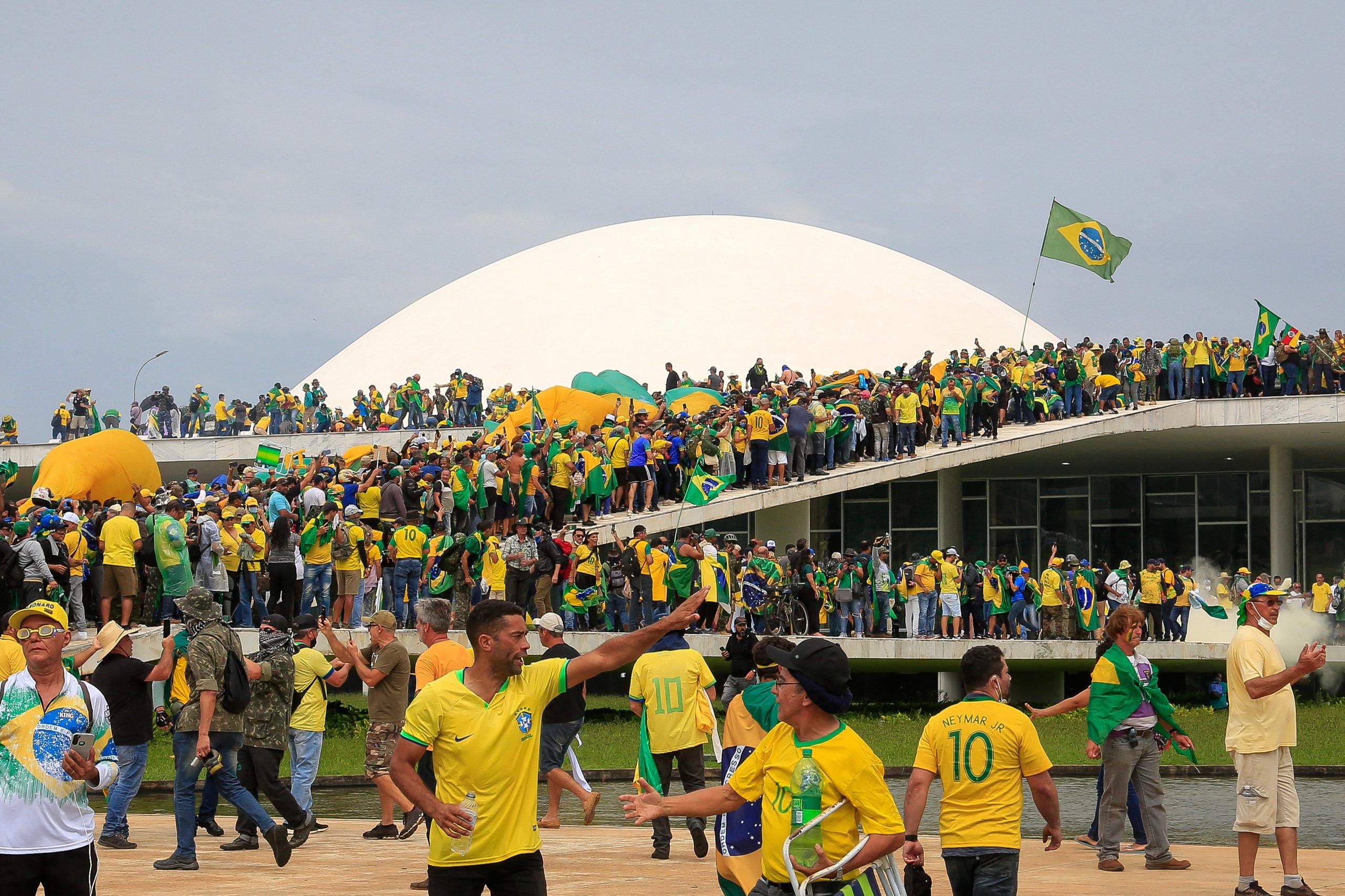 On Jan. 8th, thousands of Bolsonaro supporters stormed Brazil’s capital in a failed attempt to spark a military coup. In scenes that drew instant comparison to the events of Jan. 6th, 2021 in the US, Bolsonaro supporters smashed windows, destroyed artwork, and even climbed on the roofs of government buildings before being rounded up and arrested en masse by security forces.

In this update to Brazil on Fire, Michael Fox examines the significance of the failed coup in scattering pro-Bolsonaro forces and uniting the country behind Lula, who has already embarked on an aggressive agenda to undo his predecessor’s legacy. While Lula may be triumphant for now, the battle for Brazil’s future is far from settled. As Bolsonaro licks his wounds in exile in Florida, the question remains as to how he might scheme with his US-based allies in the future. Historian Kristin Kobes Du Mez returns to the show to delve deeper into the links between Brazil and the US’s evangelical right and neofascist movements.

Brazil’s President Lula Is Back – And Bolsonaro Fled To Florida

Kazakhstan: the latest in a string of failed coup attempts by the USA