Broadening of strike movements in Britain 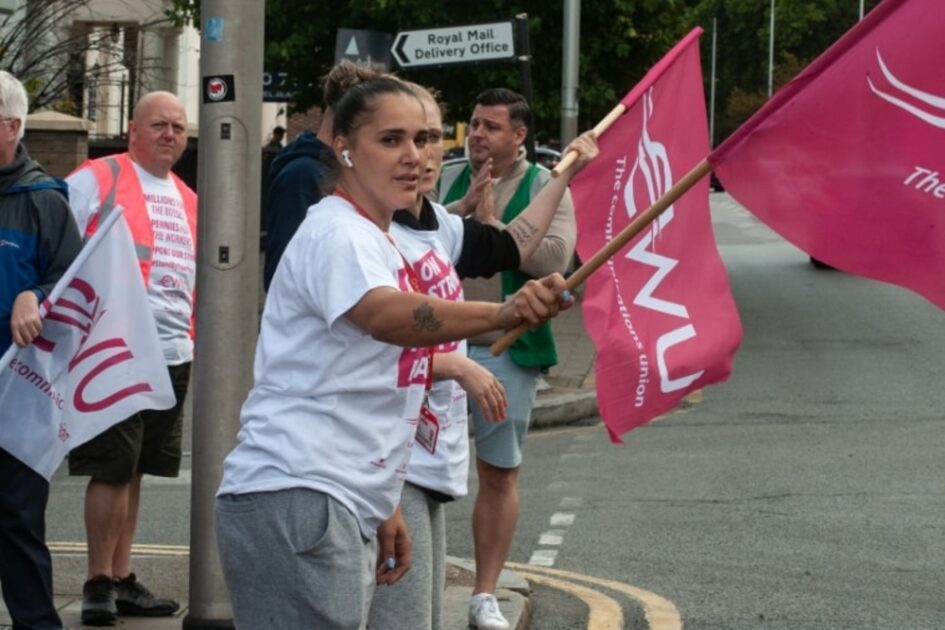 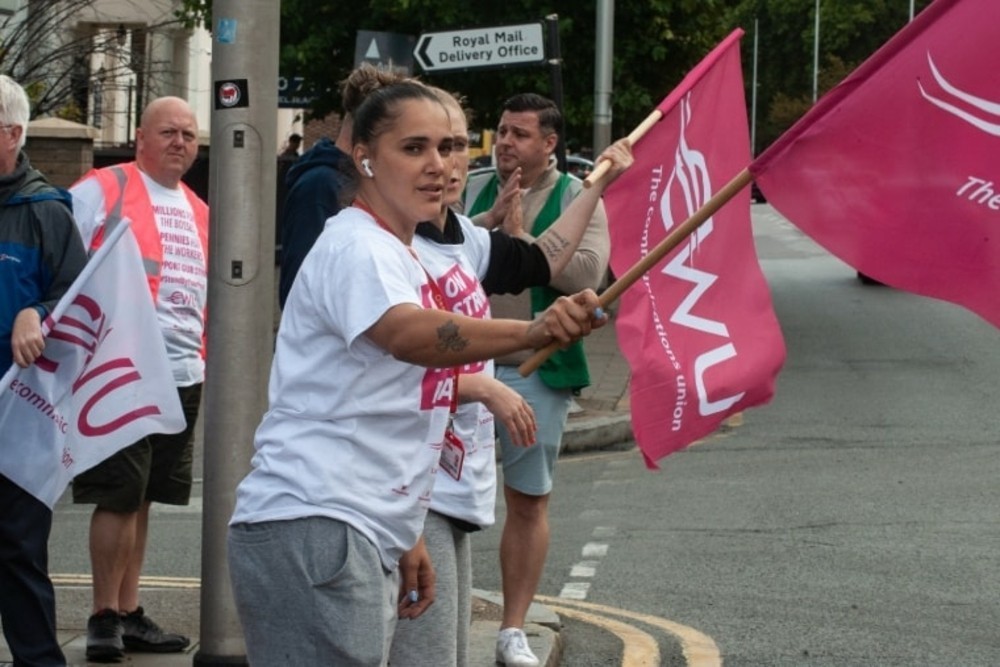 The death of Queen Elizabeth II and the ensuing national mourning resulted in the suspension of strike movements which had remained dynamic since the beginning of the summer of 2022. Would the struggles manage to recover, once the moment of national genuflection was past?

And what was to come, moreover, from the confusion that arose at the top of the government during the chaotic weeks of Liz Truss’s tenure and the media focus now entirely directed towards the institutional intrigues of a new succession to the post of Prime Minister?

A Broadening Of Struggles

Far from what we might have feared — “running out of steam”, weariness and discouragement, loss of visibility, cumbersome organization of new voting procedures (compulsory when the last strike dates back more than six months) — the struggles of the working class have not only resumed, but have spread and increased.

The organizations that have been at the forefront for several months remain combative. This is the case of the postal workers’ union (CWU), whose members voted, by more than 91 per cent, to organize new strikes at the Post Office (a mandate that is valid for the next six months, therefore). In addition, six days of strikes are already planned for December (including the 23rd and 24th) at Royal Mail (which employs 115,000 postal workers ).

It must be said that the company (Royal Mail) is doing its bit for the strike: 758 million pounds in profits in 2021-2022, 567 million distributed to shareholders when inflation exceeds 11 per cent, and a salary “catch-up” offer of 7 per cent … over two years! Using the pretext of losses attributed to strike days, since mid-October the company has gone so far as to threaten to cut 10,000 jobs by August 2023.

For comparable reasons (derisory wage offers, destruction of jobs), the mobilization continues among railway personnel (RMT) with “yes” at 91.7 per cent and among train drivers ( ASLEF ) whose strike on November 26 is expected to affect eleven rail operators. On a smaller scale, we see the same thing with ground staff at Heathrow airport, with the 950 bus drivers from the Abelio company (Unite union ) who have announced a ten-day strike in November-December, and even the fifty or so employees (Unite) of Funeralcare , a coffin manufacturer based in Glasgow (nearly two weeks in October-November).

However, things are taking a more massive turn when the strike is voted by a majority among the 300,000 nurses of the RCN (Royal College of Nurses), for the first time since its creation in 1916 (the drop in real wages is already 20 per cent over ten years), as well as among the 100,000 civil servants of the PCS union, where the strike was voted by 86.2 per cent. Even in the universities, following an “increase” of 3 per cent, 70,000 personnel (unionized in the UCU) spread over 150 establishments, voted to strike (three days at the end of the month) by more than 80 per cent. Here too, while precariousness has become chronic and salary cuts are considerable, university presidents distribute around 45 million pounds a year in a sector which generated a record income of 41.1 billion last year.

The firefighters (of the FBU) have meanwhile rejected the proposed 2 per cent increase, and the mandate for future strikes is being voted on.

On the horizon, inflation is still looking a little more serious (7.4 per cent forecast for 2023). The budget announcements of November 17, despite some apparent adjustments, promise a continued worsening of the situation for the vast majority of the population, who will be called upon to plug a hole of 54 billion pounds in the state finances. It is in this same context that the government is adopting an additional anti-demonstration law (Public Order Bill) and that the Labour Party continues to excpel its left, trade unionists in particular.

APL on 2021: With Paralysis at the Top, Working Class Movements Rising to the Task

“Visions are forged in the course of the action of social movements”, French MP Danièle Obono (La France insoumise) says