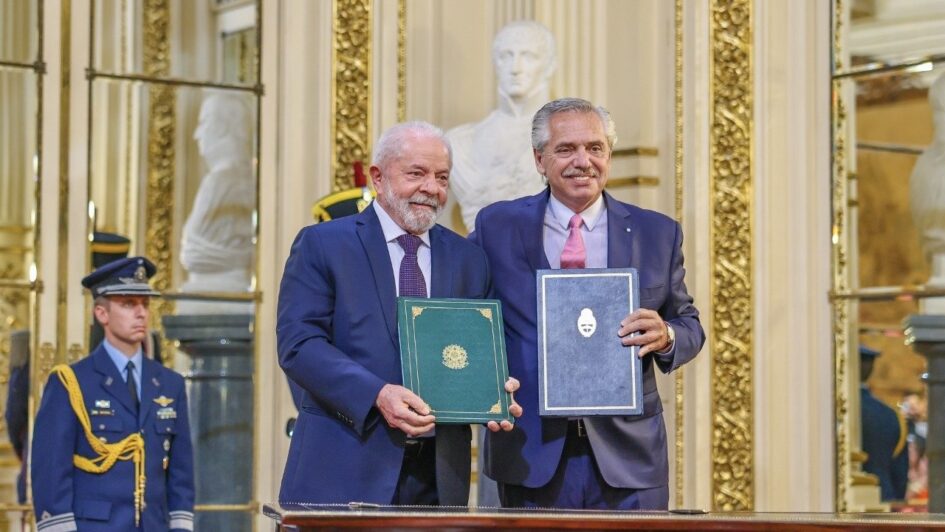 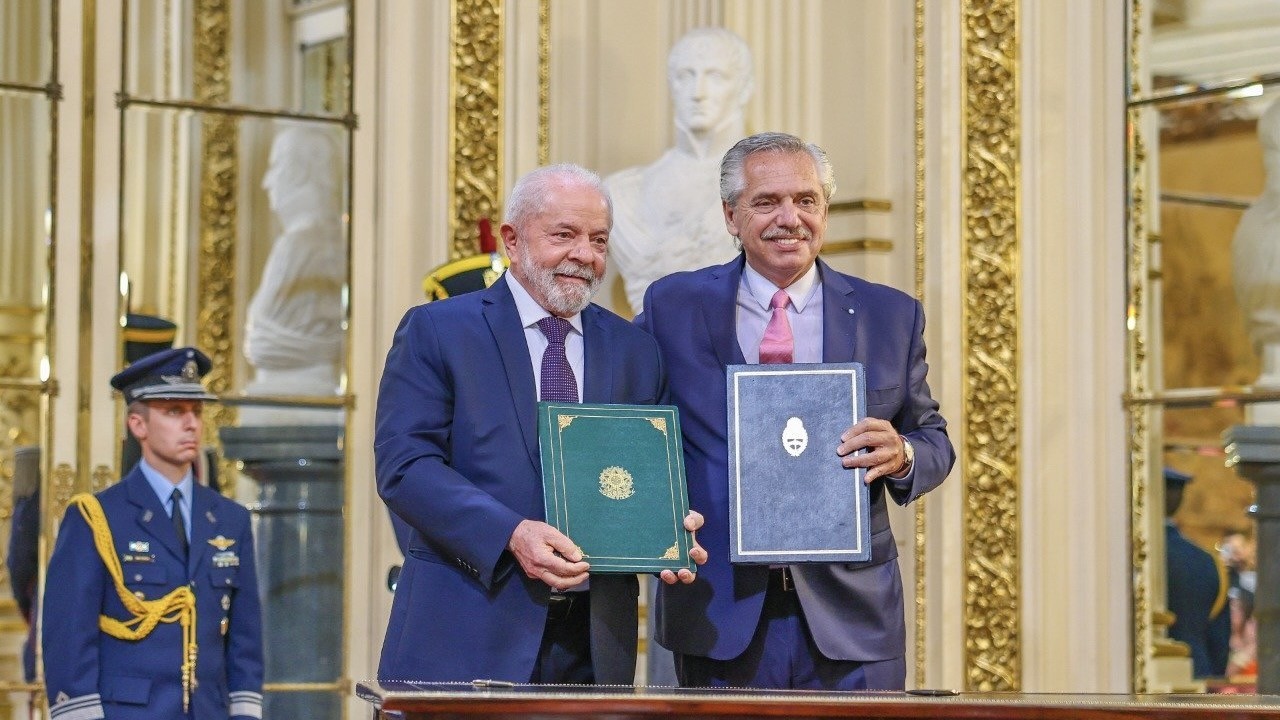 The upcoming VII Summit of Heads of State of CELAC marks the return of Brazil to the regional integration mechanism, and will see the participation of the majority of leaders of the new ‘pink tide’ in the region.

The 7th Summit of Heads of State and Government of the Community of Latin American and Caribbean States (CELAC) will be held on Tuesday, January 24, in Buenos Aires, Argentina, which currently holds the pro tempore presidency of the bloc.

The upcoming summit is considered historic especially since it marks the return of Brazil to the regional integration mechanism after three years, and will see the participation of Brazilian President Luiz Inacio Lula da Silva, who played an important role in the creation of the body. In December 2008, Brazil hosted the first summit of Latin American and Caribbean Countries (CALC) in Costa do Sauípe, Bahia, an event which helped establish CELAC three years later.

Venezuelan President Nicolás Maduro was set to travel to the Summit, but amid threats by far-right leaders in Argentina, he was forced to cancel his participation.

The participation of a large number of left-leaning leaders in the forthcoming summit is significant as it provides an opportunity to consolidate multilateral relations among the regional countries, when the United States continues to attack progressive governments in the region. Following the US-backed civic-military coup in Bolivia in 2019, the legislative coup in Peru in 2022, and the attempted-coup in Brazil in early January, several leaders have been looking to substitute the US-backed OAS with the CELAC as the primary regional integration organization.

According to reports, the leaders will work on consolidating peace and democracy in the region, expressing their condemnation of all forms of anti-democratic extremism and political violence. They are expected to discuss regional strategies to address issues such as hunger and poverty, health, education, sustainable development, climate change, among others.

In a video posted on his official Twitter account, Cuban President Díaz-Canel described CELAC as an “indispensable integration mechanism that we have the duty and the opportunity to revitalize. We aspire that unity in diversity, a key principle that we share, allows us to act as a solid regional family to promote and project the discussion of a global agenda to Latin America and the Caribbean.”

All 33 countries in Latin America and the Caribbean are part of CELAC. It was founded by Late Venezuelan President, Hugo Chávez, in December 2011, in Caracas, Venezuela, with the objective to promote regional unity and peace, political cooperation, and socio-economic development of all member countries, while respecting the political, economical, social, cultural and ideological differences of each country.

In January 2020, former far-right Brazilian President Jair Bolsonaro suspended Brazil’s participation in the organization, alleging that it had failed to protect democracy in member states, by supporting “undemocratic regimes” in Cuba, Nicaragua and Venezuela.

It is important to note that the CELAC was founded to serve as a counterweight to the US and Canada dominated “integration mechanisms” such as the OAS and the failed Free Trade Area of the Americas, which favor North American interests at the expense of the countries in Latin America and the Caribbean.

On Monday, January 23, a day before the CELAC Summit, about 300 leaders of social movements, trade unions, people’s movements, Indigenous organizations and progressive political parties from across the region held a Summit of Regional Social Movements in Buenos Aires. The purpose of the meeting is to devise strategies to strengthen integration of regional organizations and unions to confront imperialism and promote sovereignty of peoples.

They will also discuss issues such as the fight against the extreme right in the face of weakening democratic processes in different countries, the US blockade of the countries of the region resulting in hunger and inequalities, the need for economic independence, the rejection of presence of military bases in strategic areas, among others. They will also analyze plans of action to foster expansion of workers rights, Indigenous peoples rights, human rights in all countries in the face of capitalist systems.

Last week, former Bolivian President Evo Morales announced that he will join this summit and will propose creating a Coordinator of Social Movements of Latin America and the Caribbean that will bring together all the unions and regional international networks to confront the empire.

The Broad Front, the Evita Movement, the Communist Party, La Cámpora, the Argentine Workers ‘Central Union (CTA) and the Autonomous Central Union of Argentine Workers (CTA Autonoma), are among the Argentine organizations organizing the summit. Organizations such as Descamisados, Populismo K, the Network of Intellectuals in Defense of Humanity, the American Association of Jurists, the Juan Perón National Current and Espacio Puebla, among others, will also participate in the meeting.

Social Movements of ALBA, the International Peoples’ Assembly, as well as the majority of organizations associated with RUNASUR, a new regional integration mechanism aimed at uniting the Indigenous people, peasants, social movements and workers of the region with an anti-imperialist framework are expected to attend the event.

Manuel Bertoldi, member of the Secretariat of the Social Movements of ALBA and the International Peoples’ Assembly, in conversation with Brasil de Fato, explained the importance of the event.

“This integration (meeting) is very important for us, and it leaves out the imperialist interests that have historically blocked the intentions of sovereignty and self-determination of our peoples. We need to advance in the mobilization processes to defend the conquests we have had, but also to advance in other conquests, especially in the construction of projects of people’s sovereignty, determined by each of our peoples,” said Bertoldi.

Meeting of the SI Committee for Latin America and the Caribbean, La Romana, Dominican Republic

Latin America and the Caribbean: Year 2022 in Review

Historic Challenge & Historic Victory: Ode to the Workers and Comrades in New York