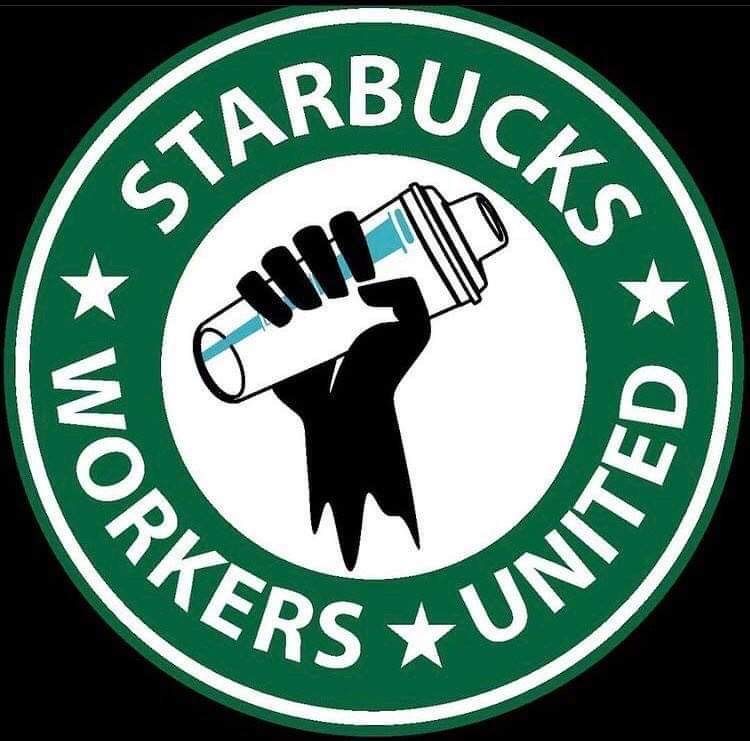 Workers at several Starbucks locations in Buffalo have gone public with an ambitious bid for union representation. The Starbucks Workers United Organizing Committee published an open letter Aug. 23, calling on Starbucks President and CEO Kevin Johnson to agree to a set of noninterference principles that “provide a level playing field that will enable Starbucks partners to choose whether or not to unionize without fear of reprisal.”

According to the letter, the workers are motivated to organize not “as a reaction to specific policies, but as a commitment to making Starbucks, Buffalo and the world a better place.”

One worker who is on the organizing committee told Workers World that the next task for the campaign is petitioning the National Labor Relations Board to oversee a union vote. This petition can legally be filed once 30% of the workforce signs union cards indicating their support for representation — but he says the committee is not looking to file until they have a clear majority in at least one store.

He is hopeful this process can begin in the coming days. There are 20 Starbucks locations in and around Buffalo, and the organizing committee currently has a presence in about 16 of them. Despite the tall order this represents for Buffalo Starbucks workers, he remains confident: “Regardless of how the campaign goes, if we unionize one Starbucks, we make history.”

At the time of this writing, Starbucks had scheduled voluntary listening sessions between workers and management for the beginning of September. Management’s initial silence led some workers to speculate about possible retaliation. Starbucks’ recent history gives credence to those fears.

In July, the NLRB ruled that Starbucks had engaged in illegal union busting when it fired two organizers in Philadelphia last year. Starbucks is currently appealing the decision, which orders the company to reinstate the fired workers. Notably, Starbucks reportedly offered the former employees $50,000 each to settle the case out of court, about triple what the company would owe in back pay. The workers refused the offer.

New York state law recognizes “at-will” employment, which stacks the deck severely against workers and allows them to be fired at the discretion of their bosses. While certain protections are afforded at the state and federal level, employers in “at-will” states are not compelled to disclose a reason for termination.

This effectively compromises what rights the workers enjoy, including the right to form a union, because an unfair or discriminatory termination is difficult to prove. Having a union-negotiated contract, however, which usually includes a well-defined disciplinary process, or grievance procedure language, nudges the balance of power toward the workers.

Starbucks’ history of anti-union behavior cuts sharply against their carefully crafted public image of a friendly, forward-thinking company. The irony has not been lost on the workers.

The company’s progressive posturing is all well and good, yet the organizing committee member said, “but it’s really not credible when out of 8,000 locations in the U.S., there’s not one unionized Starbucks.”

The workers have set the tone for the coming struggle. They have stated their objectives and invited Starbucks to engage in a more just and equitable relationship with its workers.

In other words, the campaign challenges Starbucks to live up to its image. Whether they do so remains to be seen.