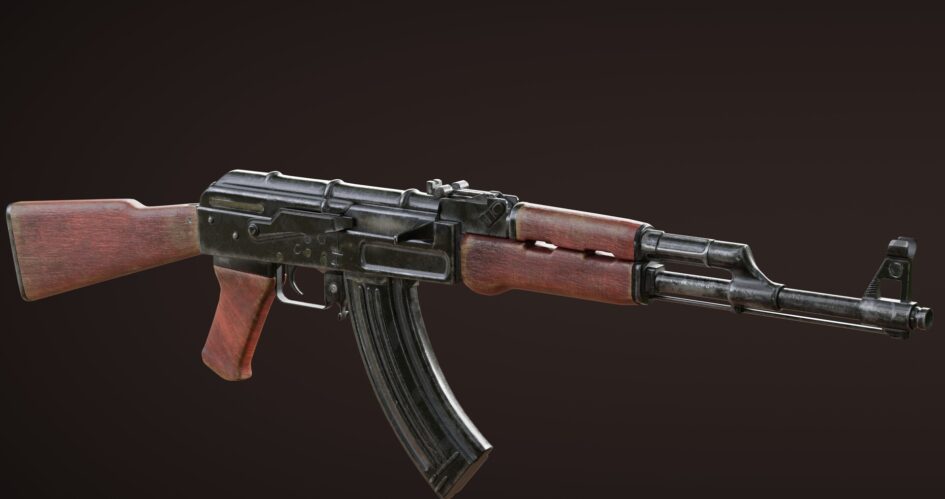 Malkangiri District, October 18, 2021: Security forces have recovered a huge cache of arms and ammunition following a fresh exchange of fire with armed cadres of the CPI (Maoist) in Tulasi mountain area within Mathili police limits in Malkangiri district on Friday. This is the second major haul as part of an ongoing area domination operation by District Voluntary Forces (DVF), Special Operations Group (SOG) and Border Security Forces(BSF)  on the Odisha-Chhattisgarh border.

Speaking to media persons on Sunday, SP Prahlad Sahai Meena said the joint combing operation was carried out following a tip-off on presence of armed cadres of CPI (Maoist) in the area. In the early hours on Friday, he said, security forces were carrying out a combing operation in a forest near Daldali village in Tulasi forest range when the Maoists fired indiscriminately and the former retaliated. As an exchange of fire ensued, the Maoists managed to escape from the spot taking advantage of the jungle and hilly terrain. The area was later thoroughly searched and police seized detonators, explosives, Maoist kits, uniforms, and other incriminating articles from the encounter site, Meena informed. Earlier, on October 12, three Maoists, (including a woman), were gunned down in an exchange of fire in the Tulasi forest area.