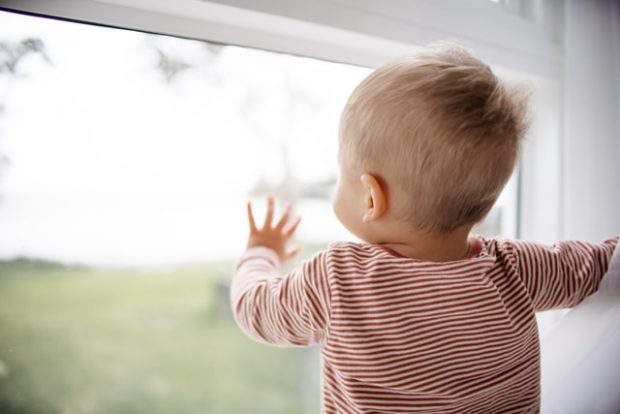 A recent Lalkar article cited capitalist press reports about the horrendous state of affairs in the children’s care home industry, made worse by the pandemic, and the failure of any regulatory authority to put a stop to it.

Lalkar concluded that capitalism is prepared to make a fast buck out of anything and is willing to exploit the most vulnerable people in society, sacrificing all human compassion on the altar of private greed.

Now fresh revelations in the Times show just how far into the gutter these heartless exploiters are prepared to go in the search to maximise their profits – and just how far a society which is shaped by capitalist dog-eat-dog values is willing to tolerate and even reward this behaviour.

“An investigation by The Times has found that Cambian Childcare posted pre-tax profits of £24.45m – a year-on-year increase of 112 per cent – in accounts published last month. Meanwhile, in the weeks before and after, several of its homes were rated among the worst in the country.

“Analysis of Ofsted reports shows that nine of its children’s homes were given ‘inadequate’ ratings – the lowest – in reports published between 22 May and 3 July. The inspections, carried out between 14 April and 28 May, recorded a litany of failings including:

“- Children assessed at high risk of sexual exploitation repeatedly went missing, with inspectors criticising the response of staff at the home in Warrington, in the north-west. An earlier report noted that on ‘numerous occasions children have told staff they have met unknown adult males and engaged in sexual activities to gain money’.

“- Despite medical advice to stop a child’s medication at the same home, record-keeping errors meant that some staff continued to administer it.

“- Elsewhere, at a home in Halton, Cheshire, staff failed to seek immediate medical attention for a 12-year-old found heavily intoxicated, taking action only after several hours when the child’s health deteriorated.

“- At a separate home in Halton an on-call manager failed to provide assistance to staff when a child barricaded two employees in different rooms through the night. Staff were unable to support the child or respond to their threats that they would set a fire.

“- Staff failed at a home in Oldham to obtain any details from a taxi driver who returned a child late one night, demonstrating a ‘significant lack of safeguarding awareness’.” (Care firm made £24m profits as Ofsted branded its children’s homes ‘inadequate’ by George Greenwood, 17 July 2021)

It’s all very well for the Children’s Commission of England to adopt a high moral tone, saying: “When it comes to providing homes for children in care, failure is not acceptable. While there are very good privately run homes in England, there are also companies who aim for mediocrity and often fall short of that. Those companies should have no role in looking after our most vulnerable children.”

Yes, but they do, and they will continue to do so as long as the ‘care’ of troubled children is entrusted to the furies of private interest.

Similarly, the director of the wing of Ofsted that deals with social care, Yvette Stanley, can assert: “It isn’t acceptable for any home to provide substandard care. We expect providers to take urgent action to improve.” But she is obliged also to confess that “Ofsted has no scrutiny role or powers regarding overall ownership or the global finances of providers. Our powers haven’t kept pace with the changing face of the children’s social care market.”

And a ‘market’ it surely is, where profit is king and the children supposedly being cared for are shunted around like chattels. If cheap property values happen to favour opening up care homes in one part of the country, then it doesn’t make any odds if the children are uprooted from all family connections at the other end.

And if they wind up as prostitutes, drug addicts or petty criminals, well that’s the way the dice rolls: the market decides.

The company was bought up in 2018 by two brothers, Farouq and Haroon Sheikh, weathering a half-hearted merger inquiry and buying themselves a big slice of the children’s care market. So impressed were the great and the good that last year Faroukh Sheikh was awarded an Order of the British Empire, supposedly for services rendered to specialist social care.

Anyone who has the ill fortune to have spent time in one of the Cambian homes may have their own private view of the matter.