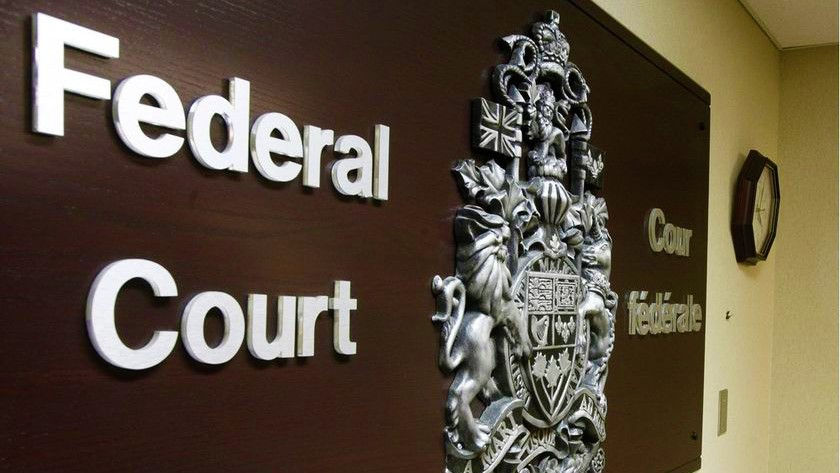 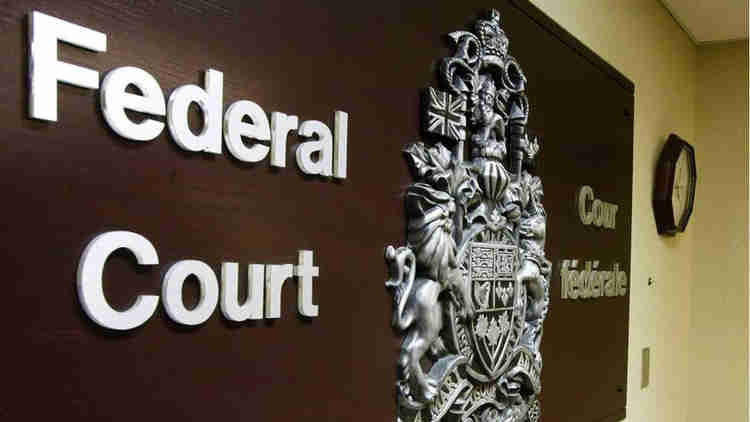 It is hard to get one’s mind around the staggering hypocrisy and performative bullshit of our federal Liberal government and its utterly phony rhetoric around climate change and reconciliation with First Nations.

This week alone we learn of two facts that simply put the lie to their claims.

First, it turns out that “Canadian fossil fuel producers receive more public financial support than any others in the developed world”.

Canada “topped the subsidies list, providing an average of almost $14 billion a year between 2018 and 2020. Japan, Korea and China came in close behind.”

All three of those countries, one might note, have bigger populations than Canada.

Recently on The Left Chapter I noted how fossil fuel subsidies are so large that it is clear we can afford things like fare free public transit. Our governments have simply chosen to do something else.

And now the federal government, at the last minute. appealed a Federal Court ruling that “that upheld a landmark Canadian Human Rights Tribunal ruling on Indigenous child welfare compensation” while claiming they are only doing so to “negotiate” with First Nations representatives which is obvious nonsense.

But the key thing to remember is that while the government squanders billions every year to support the horrifically destructive fossil fuel industry, it refuses to compensate the First Nations peoples who were victimized by government policy and insists on endless appeals and “negotiations”. It has also failed to solve the drinking water or housing crisis that First Nations people face across the country as a legacy of colonialism and genocide.

This is sick, grotesque and repugnant and it is time that the people of Canada stand up to make it stop.