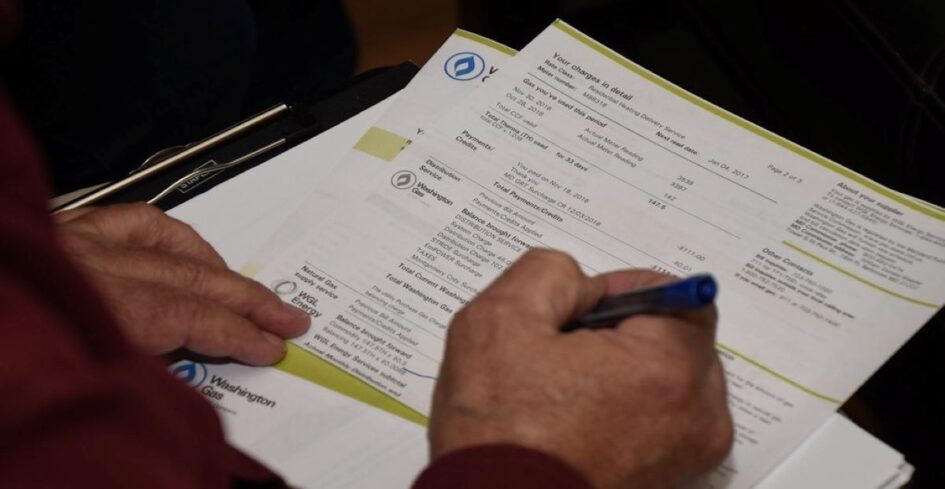 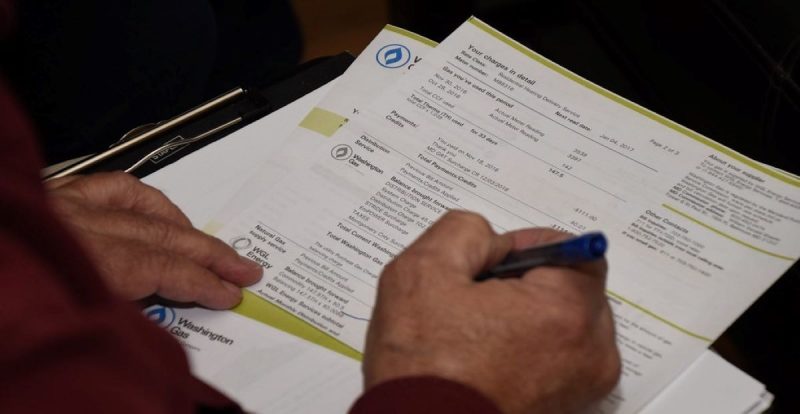 The energy price hikes we’re all facing aren’t inevitable. What is being presented to us as an energy and cost-of-living ‘crisis’ is one directly manufactured by those in power – not just the government but the energy companies, low wage employers and billionaire tax evaders.

By October, the typical household energy bill is expected to rise past £3,200 – a two-thirds increase on already record high prices. It means thousands won’t be able to afford to heat their homes this winter. Millions more will be plunged even further into financial hardship – with more than one in three households in fuel poverty. And energy companies, like BP and Shell, will continue to rake in billions in profits.

So, as we head towards winter and the catastrophe awaiting millions of us, what can we do about all these choices that have been made for us? This crisis, which is not of our making, but which we’re expected to pay for?

The answer is simple. We won’t pay.

Don’t Pay is a movement to build the leverage of one million people pledging to stop paying their energy bills so we can collectively negotiate with the government and secure affordable energy for all.

We know that millions of people already cannot or won’t be able to pay their energy bills and many more will suffer as a result of these huge increases. Taking action as a collective will mean people are able to work together to support their communities through this crisis – and force the government to change direction.

If we don’t do it, we’ll leave those who can’t pay to freeze in their homes as they can’t afford to top up the meter, or be pursued by energy companies and their debt collectors.

The movement is growing rapidly. Already, at the time of writing, 5,500 people had signed up to organise in their local communities from more than 450 villages, towns and cities across the country (you can see the up-to-date numbers and spread on the Don’t Pay website). Local Don’t Pay groups, like the one in Birmingham where I live, are coordinating stalls, meet ups, Zoom calls, door knocking, while more than 500,000 leaflets have been sent out to people spreading the word in their communities.

There is historical precedence for this kind of mass civil disobedience. In 1989, Thatcher’s government attempted to introduce a flat-rate poll tax in Britain. A mass non-payment campaign of 17 million led by hundreds of local groups known as anti-poll tax unions, in conjunction with community resistance against bailiffs and widespread protests, was ultimately successful in making the tax functionally unenforceable. After sustained community resistance and the famous 200,000-strong protest in Trafalgar Square in 1990, the movement succeeded not only in getting the poll tax scrapped but in taking down Thatcher herself.

Three decades later, we’re not arguing for a complete replication of the anti-poll tax movement but mass civil disobedience as a strategy remains relevant, as shown by the non-payment campaign against Southern Water in Kent in 2021, after they were fined £90 million for dumping raw sewage into the sea. Outraged by those costs being passed onto consumers, a non-payment campaign took off and eventually residents won by getting 50 per cent taken off their bills.

We know there may be risks involved in participating in a nonpayment campaign today. I know that if I stopped paying today it may well have an impact on my credit rating, for example. But we’re not planning to withhold payment because there are no risks: we’re doing it because the risks of us not doing anything are so much greater. Who can think of their credit rating when they can’t afford to keep their homes warm? The only way we can prevent thousands freezing to death this winter is by collectively saying no and forcing a fundamental change in this system. If we hit one million pledges, we take these risks with those lives in mind.

In 1989, up and down the country, people knew that they could not afford to pay the incoming tax, despite the risks involved in non-payment. Already struggling amid a cost-of-living crisis – being admirably resisted with renewed militancy from the trade union movement – we similarly know today that we cannot afford another hike in energy bills. That’s why ordinary people are again fighting back.

If you want to take action, you can sign up to help at dontpay.uk. We’ll link you up with people in your local area as we attempt to gather one million pledges not to pay energy bills from 1 October. If this target is reached you will be asked not to pay your bills from this date onwards.

We are stronger together – standing as a collective and building our power and the hope that we can make a difference.

Don’t Pay are now collecting pledges to strike on 1 December. More info on how to get involved can be found on their website.