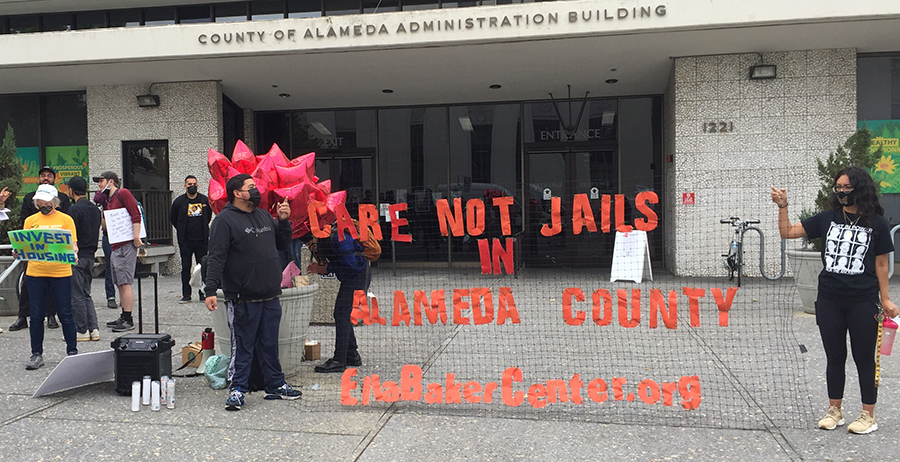 From the July-August 2021 issue of News & Letters Oakland, Calif.—On June 22, Decarcerate Alameda County called on Oakland’s City Council to move $43 million from the sheriff’s proposed budget and designate a total of $122 million to fund mental health and housing. It was one of many local efforts to shift resources from police to community needs. The City Council voted on June 24 to take $18 million from the police budget and invest in violence prevention and mental health programs.

We remember Agustin (Augie) Gonsalez, shot and killed by Hayward police on Nov. 15, 2018, and Dujuan Armstrong, killed on June 23, 2018, by Santa Rita jailers who used restraints that asphyxiated him. Those are just a couple of the many people killed by police in Alameda County.