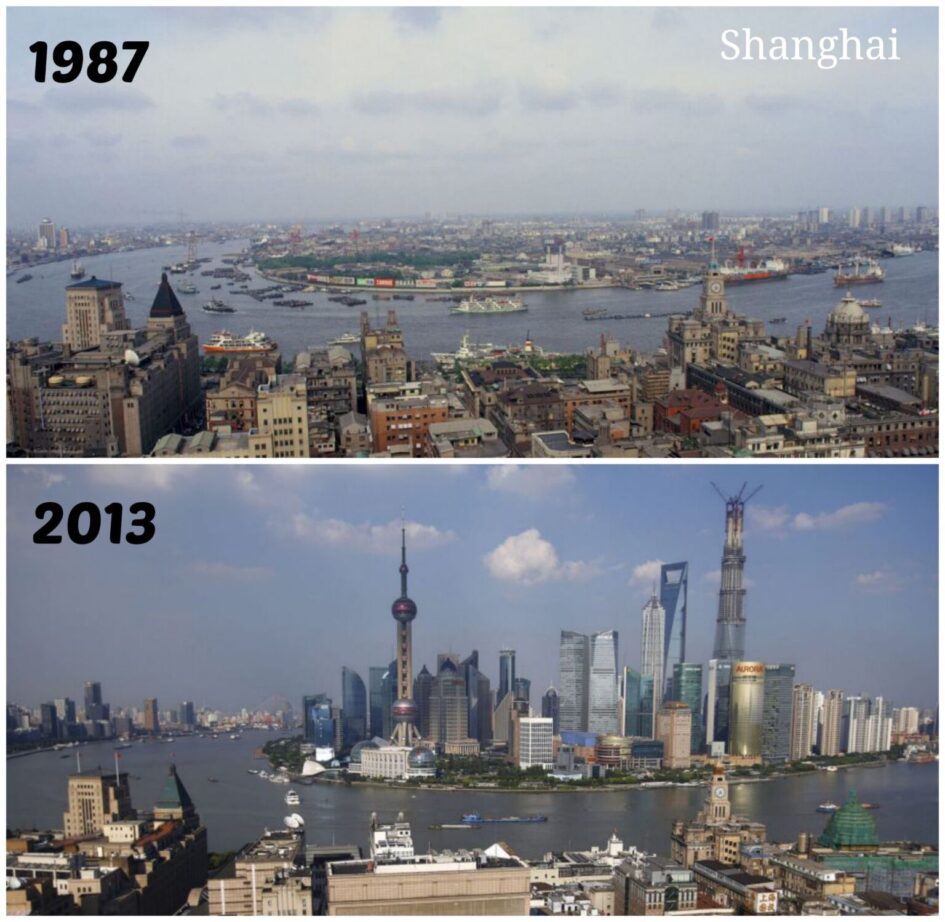 With its socialist central planning, China easily escapes the periodic crises that afflict the capitalist West 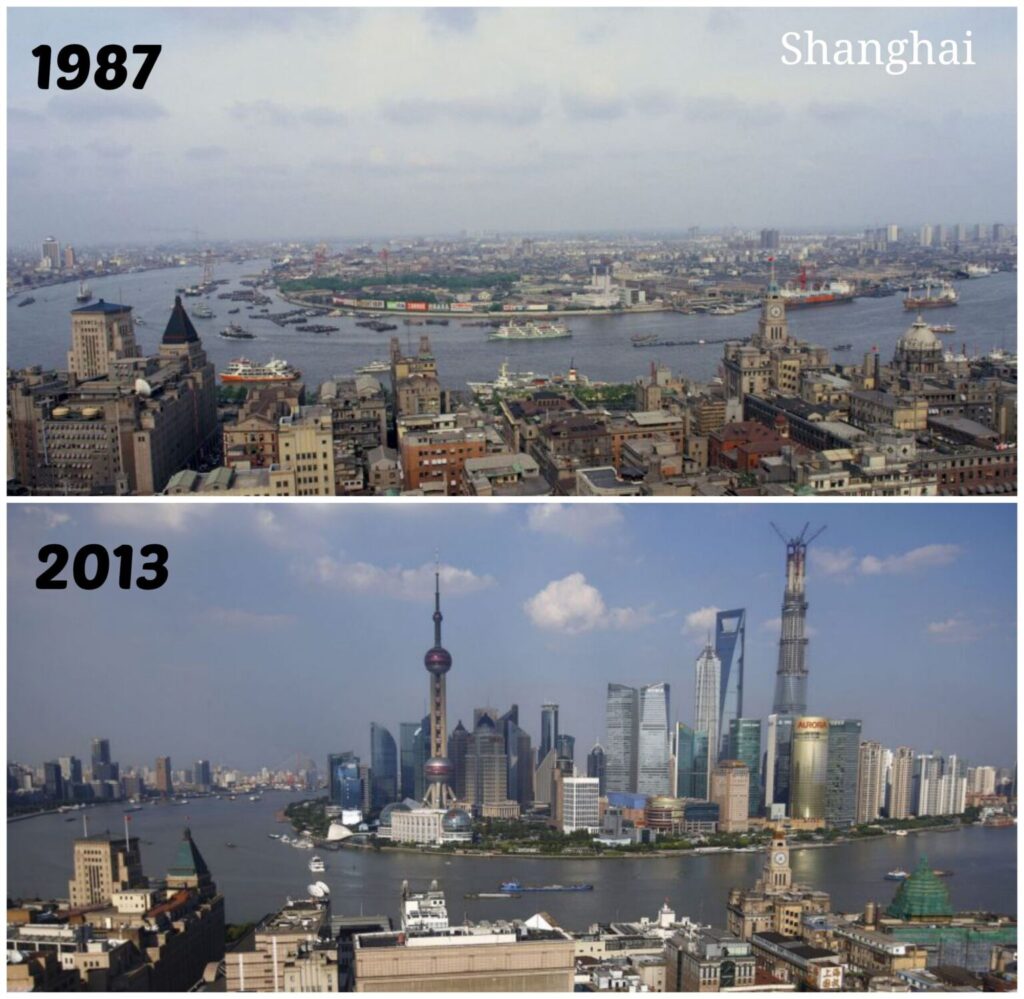 2021 was the best year. Ever.
The robust growth of the domestic market also further stabilises the economy.

Amidst global gloom, 2021 was the best year in modern Chinese history. Here’s what they accomplished:

Expect China to maintain this pace through 2022 by launching, among other things, the first, greenfield, automated, 21st century city for six million knowledge workers. With 70% woods and lakes, the loudest sound will be birdsongs.

Godfree Roberts, Ed.D. Education & Geopolitics, University of Massachusetts, Amherst (1973), currently residing in Chiang Mai, Thailand is the author of Why China Leads the World: Talent at the Top, Data in the Middle, Democracy at the Bottom (2021). His expertise covers many areas, from history, politics and economics of Asian countries, chiefly China, to questions relating to technology and even retirement in Thailand, a topic of special interests for many would-be Western expats interested in relocating to places where a modest income can still assure a decent standard of living and medical care. Read other articles by Godfree.

New Year Greetings from the Communist Party of Mexico

New Year Greetings from the Communist Party of Greece

New Year’s greetings from around the world