Chris Hedges: Mass politics must be rooted in class struggle 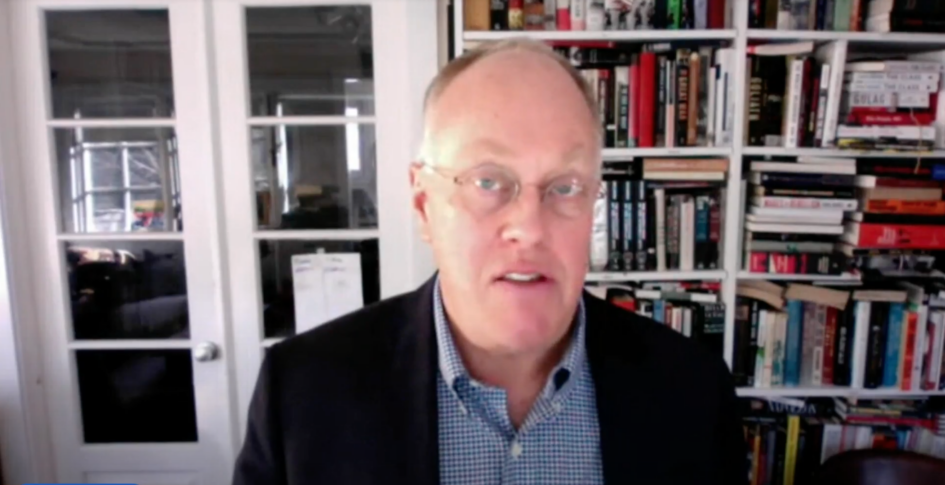 From the social upheaval embodied in Donald Trump’s presidency and the 2020 uprisings for racial justice to rampant corporate plunder and increasingly widespread labor unrest, the conditions for an organized mass political movement exist in the US. So, why hasn’t that movement come about yet? Is such a movement possible in the US today? If so, what role can the left play in mobilizing it?

As world-renowned journalist and activist Chris Hedges argues, “Part of the problem with the left [today] is that it’s too engaged in political theater, it’s not engaged enough in political organizing, and it often is not literate in the most important element before us, which is class.” In their latest interview for TRNN, co-hosts of THIS IS REVOLUTION Jason Myles and Pascal Robert speak with Hedges about the possibility of mass politics in our present moment, and about the hard work of building working-class solidarity. Chris Hedges is the former Middle East bureau chief of the New York Times, a Pulitzer Prize winner, and a columnist at ScheerPost. He formerly hosted the program Days of Revolt, produced by TRNN, and is the author of several books, including America: The Farewell Tour, American Fascists: The Christian Right and the War on America, and War Is a Force That Gives Us Meaning.

The transcript for this video is being processed and will be posted as soon as possible.

Chris Hedges: PEN America and the Betrayal of Julian Assange