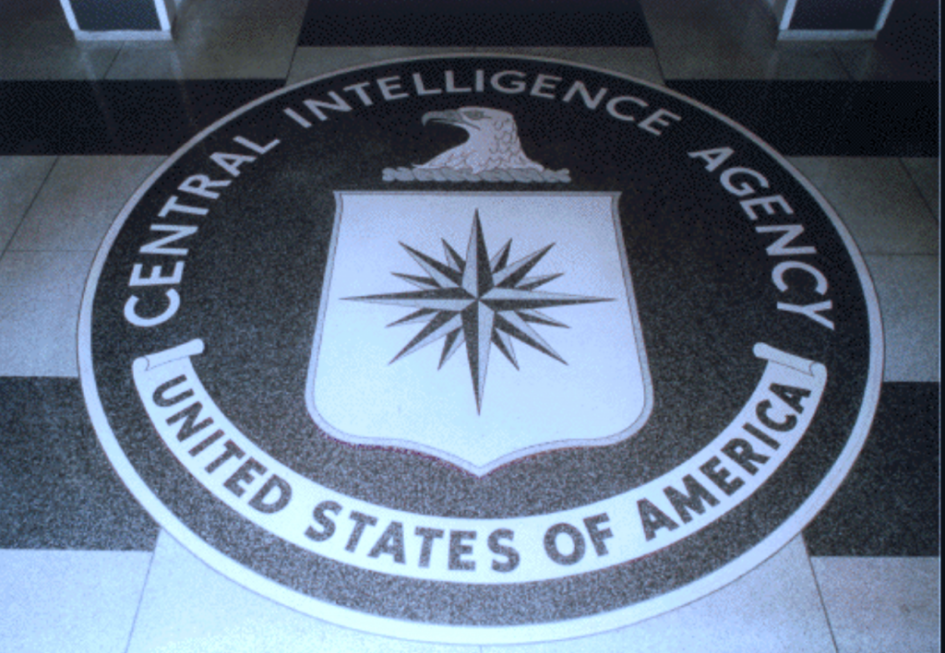 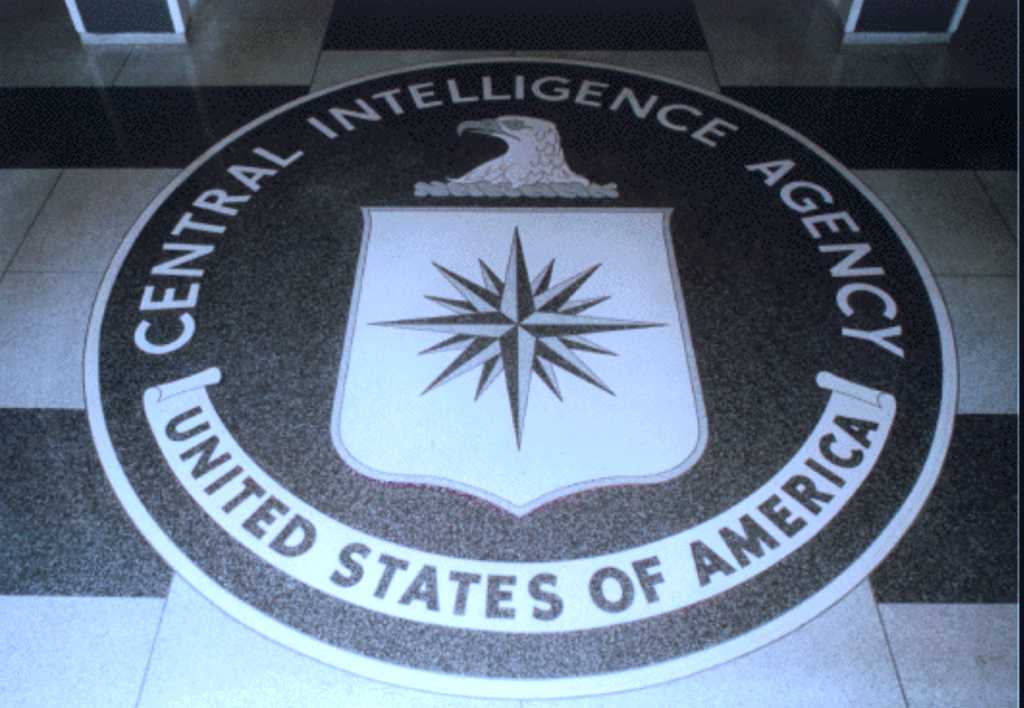 Above Photo: The seal of the U.S. Central Intelligence Agency inlaid in the floor of the main lobby of the Original Headquarters Building. (Wikimedia Commons / Duffman)

The Central Intelligence Agency and former CIA director Mike Pompeo notified a federal court in New York that they intend to push for the dismissal of a lawsuit that alleges that they were involved in spying against attorneys and journalists who visited WikiLeaks founder Julian Assange in Ecuador’s London embassy.

Both the CIA and Pompeo maintain that the “allegations in the complaint do not establish a violation of the Fourth Amendment [right to privacy].”

In August 2022, four Americans who visited Assange in the embassy sued the CIA and Pompeo in his individual capacity: Margaret Ratner Kunstler, a civil rights activist and human rights attorney; Deborah Hrbek, a media lawyer, represented Assange or WikiLeaks; journalist John Goetz, who worked for Der Spiegel when the German media organization first partnered with WikiLeaks; and journalist Charles Glass, who wrote articles on Assange for The Intercept.

The filed complaint alleged that as visitors Glass, Goetz, Hrbek, and Kunstler were required to “surrender” their electronic devices to employees of a private company called UC Global that was contracted to provide security for the embassy. What they did not know was that UC Global “copied the information stored on the devices” and allegedly shared the information with the CIA, and Pompeo allegedly authorized and approved the action.

Security contractors required the attorneys and journalists to leave their devices with them, which contained “confidential and privileged information about their sources or clients.”

On January 13, 2023, a letter [PDF] was filed in the United States Court for the Southern District of New York that laid out the CIA and Pompeo’s basic arguments for seeking dismissal of the lawsuit.

The CIA and Pompeo maintain that the alleged acts detailed in the lawsuit involve “intelligence gathering and implicate national security.” They further insist that the alleged acts also “took place outside the United States.” Both of these factors supposedly prevent anyone from suing them for alleged misconduct.

Since the CIA and Pompeo were sued under what is known as the “Bivens doctrine,” the CIA claims that it cannot be sued because the doctrine is only to be applied to “federal employees in their individual capacities, and any such claims are otherwise barred by sovereign immunity.”

The allegations of privacy violations were not only submitted against the CIA and Pompeo but also UC Global and its director, David Morales. In Spain, Morales faces  criminal charges for his role in targeting Assange, however, the United States Justice Department has hindered the investigation by issuing unreasonable demands to the court.

A hearing in the case was already scheduled for February 21, and the government proposes that they discuss the motion to dismiss during those proceedings.

Richard Roth, the lead attorney representing Americans who claims their privacy rights were violated, was frustrated. “[The government] was required to file a motion today and instead filed a letter, which is ineffective and weak.”

Previously, he stated, “The United States Constitution shields American citizens from US government overreach even when the activities take place in a foreign embassy in a foreign country. Visitors who are lawyers, journalists and doctors frequently carry confidential information in their devices.”

“They had a reasonable expectation that the security guards at the Ecuadorian embassy in London would not be US government spies charged with delivering copies of their electronics to the CIA,” Roth added.

In 1971, a Supreme Court case known as Bivens created a process for bringing cases against federal government officials for violating a person’s constitutional rights. However, courts have been extremely reluctant to allow plaintiffs to pursue damages when a case may set a precedent or lead to a court intruding upon national security and foreign policy matters.

Pompeo was summoned by the Spanish court to provide testimony back in June. It is unknown if he has acknowledged or rebuffed the court’s request.

Reporting from the Spanish newspaper El País previously corroborated many of the claims in the complaint. Their journalism was based upon primary source materials shared by whistleblowing UC Global employees.

In September 2021, Yahoo! News published a bombshell report on “secret war plans” against Assange that involved proposals for kidnapping and assassinating Assange after Pompeo became obsessed with the WikiLeaks founder following the media organization’s publication of CIA hacking materials, which became known as the “Vault 7” materials.

Pompeo labeled WikiLeaks a “non-state hostile intelligence agency,” and in April 2017, he made it the focus of his first speech as CIA director. “The one thing [current] whistleblowers don’t need is a publisher,” since the internet already enables enough sharing of information, he proclaimed.

Former CIA officer John Kiriakou, a whistleblower and known supporter of Assange, reacted, “What the CIA did to Julian Assange is in opposition to everything that we should stand for as Americans. On the other hand, and this is what’s wrong with our country, the Supreme Court has ruled that foreign nationals who are located abroad do not have Fourth Amendment protections.”

Because the attorneys and journalists who brought this case against the CIA were visiting a foreign national, Kiriakou suggested the CIA might claim—if they even confirmed the agency’s involvement—that Americans’ privacy rights ended when they met with an intelligence target.

The spying lawsuit is unrelated to the criminal charges and extradition case against Assange, which is in limbo as the High Court of Justice in the United Kingdom considers whether to grant Assange an appeal hearing.

When is it right for a union to support dismissal?

“The war of fakes is being escalated. Regarding the alleged atrocities in Bucha, Kiev region. The…”

Social implications of Brian Flores’ lawsuit vs. the NFL