Club Q killings are part of capitalist violence and hatred 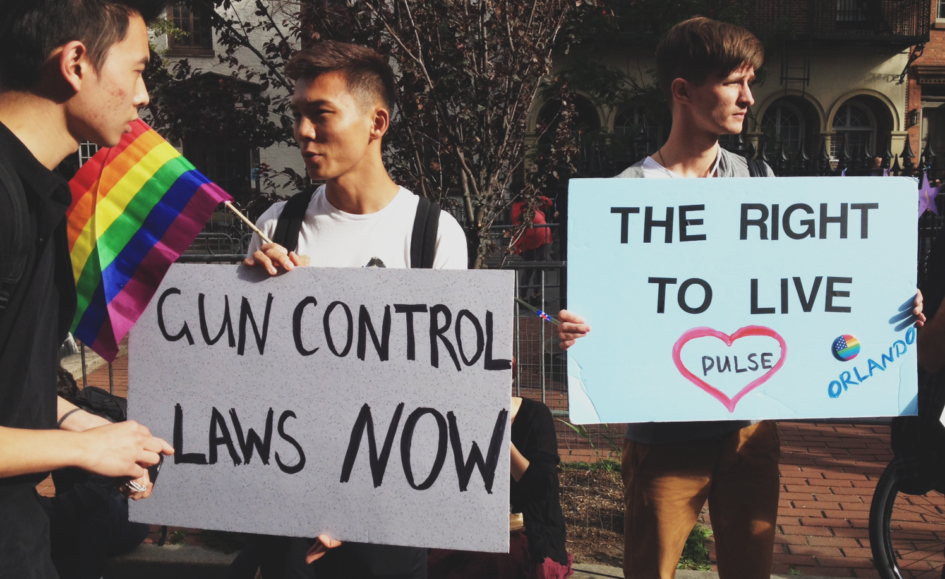 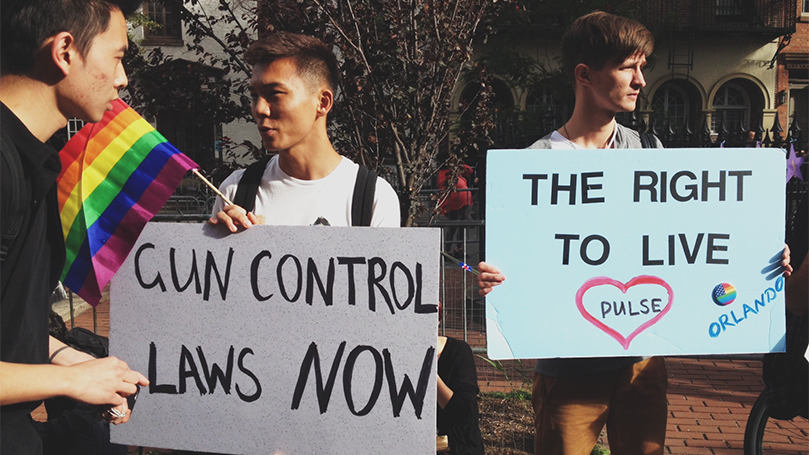 With the murderous attack on patrons of Club Q in Colorado Springs, we’ve once again witnessed massive gun violence against innocent people and yet another assault on the rights – and lives – of LGBTQ+ people. This horrific act was committed even as those at the club were observing the annual Transgender Day of Remembrance, which honors those whose lives have been taken because of their trans identity.

There seems to be no end to weekly headlines announcing some new such atrocity. Sometimes it’s in distant places, sometimes closer to home. This time, our own comrades in Colorado have lost friends in the latest outrage at Club Q. Whether it’s a school shooting, a murderous club rampage, or fatal domestic violence, the violence hardly seems to pause.

Acts of homophobic and transphobic violence like the one in Colorado Springs are caused by those who empower and encourage anti-LGBTQ+ hatred and violence throughout the U.S., including many among the powerful in Colorado, Utah, and Wyoming. They disseminate their message of hatred broadly and are as culpable as those who physically carry out the monstrous attacks.

We stand in strong sympathy with those who were killed and also the wounded and with all their friends and families. We stand in solidarity with those who struggle against gun violence and against those forces that actually encourage it. And we stand steadfastly with the LGBTQ+ community, once again in mourning for those who died and stunned at the number of wounded who survived but with their lives changed forever.

Our solace and strength, we believe, may be found in coming to understand even more surely than before that – even though we seem to make so little progress toward changing things, toward ending the violence and hatred practiced and engendered by capitalism – what we do now and in the future really does make a difference in the big scheme of things.

Often we may be tempted to throw up our hands and quit, to lose heart and retire into a life of sad cynicism and hopelessness, to leave the field of struggle. Yet because of our beliefs, we know in our hearts that the world really can become a far better place if we and our comrades, friends, and allies, all of us, keep up the good fight and never, ever give up. Despite what seems like great evidence to the contrary, we know that if we do not lose heart and keep up our work, we will win.

Capitalism is an immense and mighty force and will never simply leave that field of struggle on its own. The point is that we must continue our work to end and root out capitalism and all the suffering and horror it brings. Until that happens and capitalism is defeated, the hatred and violence that are built into it will prevail. But if we continue our work, then eventually yes, we will win.

It won’t be easy but we already knew that. Those who suffer gun violence against themselves and loved ones, who experience hatred against their sexual identity, who every day have to put up with the destroying greed of capitalism as they earn their wages with racism and sexism thoroughly embedded as part of the capitalist system: all these must know that we are there, both with them and among them. Those who are under attack must come to understand, from our words and our actions, that we stand next to them and that we are among their number and experiencing the same attacks they are experiencing. We must share with others this knowledge we have and help everyone to understand that we really will win a better world.

We are grieving for those who directly experienced the attack in Colorado Springs, for their friends and families, and for all who experience this kind of violence and hatred and all of the many forms of capitalist oppression that victimize our entire society. And knowing that there are more and more vast numbers of us ready to join and continue to fight back and to overcome, we take heart and continue to march forward in this long, long battle.

SWP: ‘Combat Jew-hatred wherever it raises its head’

‘Save our children’ − from bigotry and hatred! – a WW commentary

The misogyny of the Met: An instrument of capitalist oppression