Clyde Bellecourt, One of Original Founders of the American… 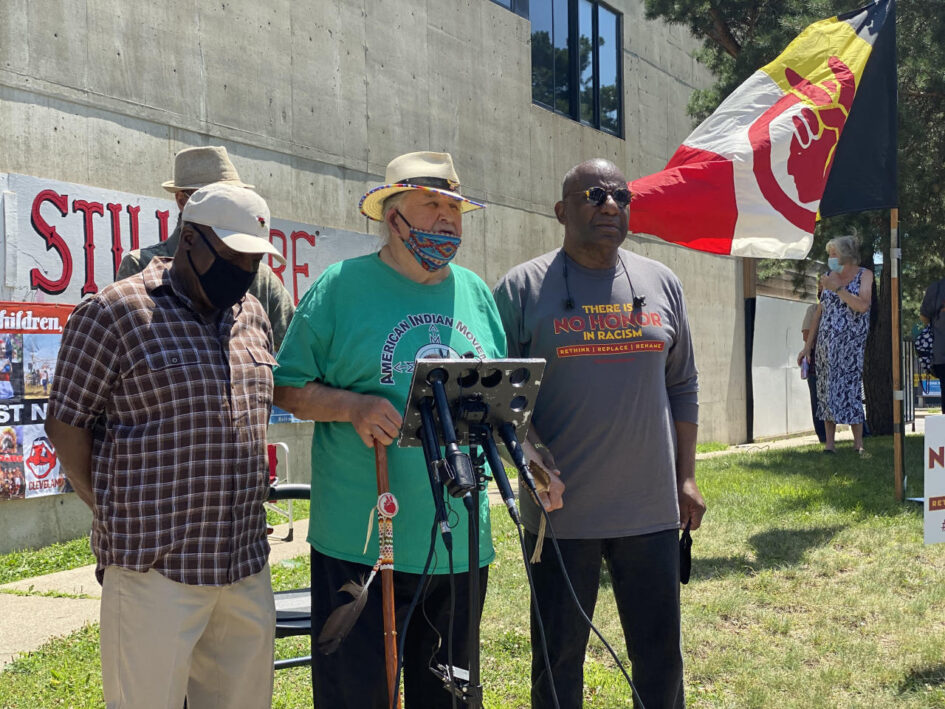 Bellecourt and AIM were involved in many highly publicized protests including the Trail of Broken Treaties, a cross-country march to Washington, D.C., to reignite federal-tribal nations’ treaties and relations, and the Wounded Knee Occupation, where approximately 200 Oglala Lakota and the American Indian Movement seized and occupied the town of Wounded Knee, SD for 71 days. AIM also participated in the Occupation of Alcatraz (1969-1971).

Bellecourt participated in the Wounded Knee Occupation, which eventually went to receive international press coverage. At Wounded Knee, Bellecourt became a negotiator, where Russell Means, Carter Camp, and Bellecourt eventually held a meeting with an official representative for the U.S. President to discuss the federal government’s Indian policy.

Review: Just Us: An American Conversation

On Ethiopia: ‘I’ve lost faith in everything “American”’

‘So Far from God, so Close to the United States’: Responding to Biden’s Buy-American Auto Rebates

Squid Game and the long shadow of American empire