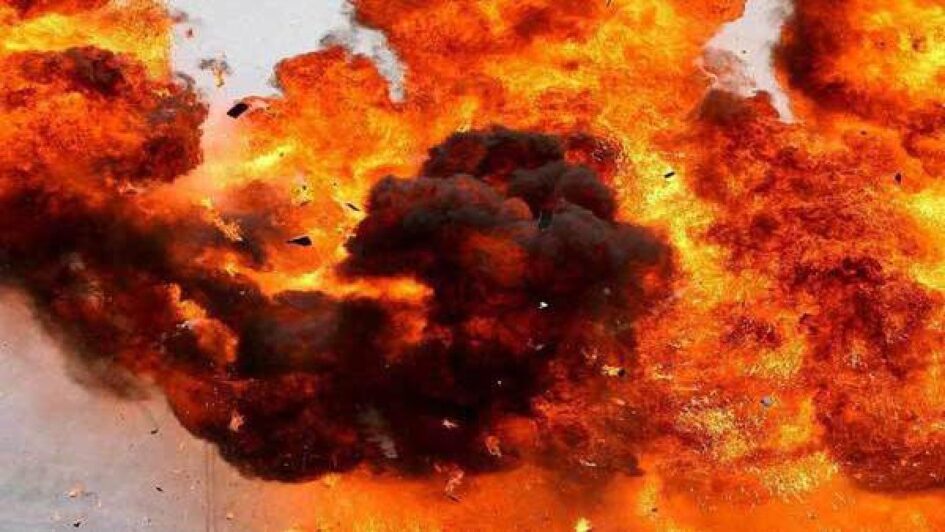 The improvised explosive device (IED) blast was followed by an exchange of fire between the troops on patrol and the Maoists around 1 pm along the Palodi-Kistaram axis of the district.

A member of the 208th battalion of the Commando Battalion for Resolute Action (CoBRA) has been injured during the anti-Naxal operation and he is being evacuated, they said.

Sukma district, in the south Bastar region of the state, is located about 400 kms from capital Raipur and multiple units of the CoBRA and the Central Reserve Police Force (CRPF) are deployed here and adjoining districts for conducting anti-Maoist operations.