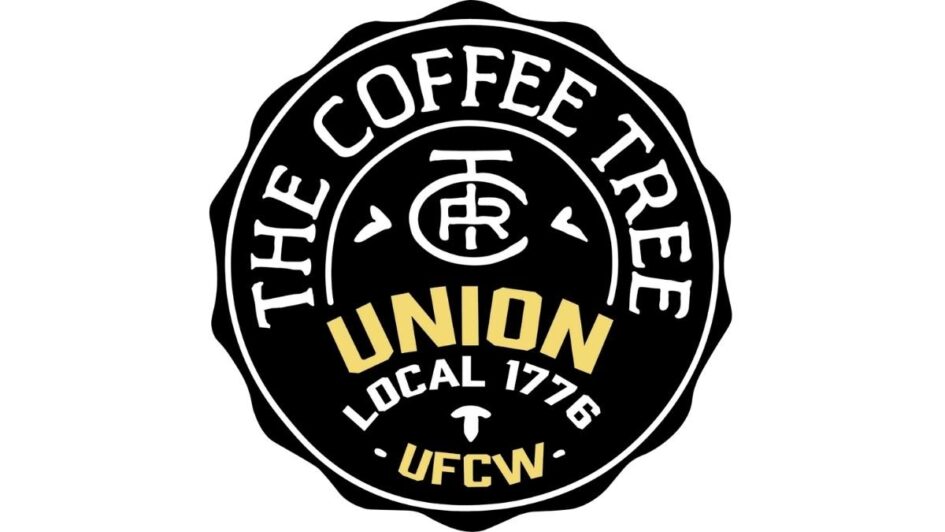 On December 22, 2021, workers at the Pittsburgh-based coffee chain Coffee Tree Roasters, which has 52 employees in five locations, publicly announced their intentions to unionize. The baristas filed to unionize through the United Food & Commercial Workers Local 1776.

Baristas began discussions with UFCW last summer about concerns over COVID, wage transparency and electronic tips. Jordy Vargas, a barista at Coffee Tree Roasters, told Liberation News that since he began work with Coffee Tree he noticed his experience there didn’t line up with his background in prior barista jobs. “The absence of electronic tips led to discrepancies in pay and no sense of togetherness with one another.”

The COVID precaution policies that were in place at Coffee Tree Roasters were eased very early on in the pandemic, endangering the health and lives of baristas and customers. Vargas, who has recently contracted COVID, has had to take 10 days off work without pay. No sick pay leaves the baristas to fend for themselves.

Over the course of the last six months, workers at all five locations started discussing wages and working conditions. They concluded that unionizing and negotiating a collective bargaining agreement would be the best way to move forward and secure improvements in their workplace.

The workers released a video on Christmas Eve announcing their union drive and describing their vision for a better workplace. Workers cited demands such as adequate staffing, holiday pay, a living wage, meals & rest breaks, electronic tips, transparent and collaborative communication between management and employees and increased safety measures under COVID such as mask mandates & paid sick time.

The day after they went public, workers faced immediate backlash from Coffee Tree Roasters. Liam Tinker, a barista featured in the video, was fired following the public announcement of their intent to unionize. UFCW 1776 has filed charges of Unfair Labor Practice with the National Labor Relations Board. According to the act, workers cannot be disciplined, demoted, penalized or fired for labor organizing. In a statement released by UFCW Local 1776, Tinker said that the retaliation is only strengthening the workers’ resolve to continue fighting for better working conditions.

“I was fired by Coffee Tree in the lead up to Christmas in retaliation for my support of the union. Talking to my fellow Coffee Tree baristas, there is no precedent of immediate discharge under these circumstances. It’s disheartening to see such immediate and severe retribution against me and the Coffee Tree Union, but retaliation will just strengthen our resolve. This is yet another example of why we are forming a union to fight for job security, better working conditions, and respect from company ownership.”

Every worker has a right to organize a union without retaliation from management. The management of Coffee Tree Roasters should follow the practices set by the National Labor Relations Board and allow the baristas a fair election to form their union. Workers deserve the protections a union bargaining agreement can secure.

Workers have not wavered in their confidence in this union drive in spite of the recent attack from management. They remain inspired to create a workplace where they can adequately provide service to customers and protect the health and wellbeing of one another.

Jordy Vargas tells Liberation News that “the support for the community has helped them all stay committed to the union effort despite retaliation from corporate. You can help support the union by leaving 5 star reviews of Coffee Tree declaring your support for the union, signing up for updates at their website and following them on social media.”

We are excited to announce the return of the annual Palestine…

Gig Workers Shall be Second-Class Workers