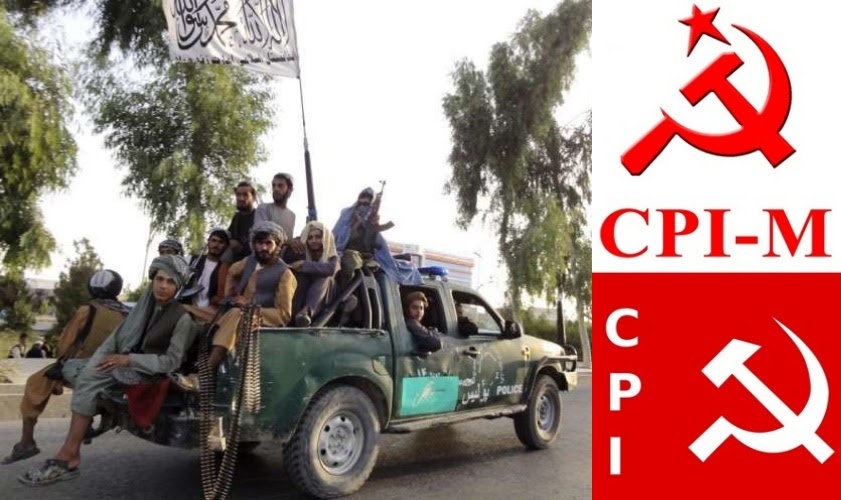 The United States has suffered a humiliating defeat in Afghanistan.
Twenty years after the toppling of the then Taliban regime, the Taliban
are back in power. The collapse of the Ashraf Ghani led government and
the National Army shows the hollowness of the nature of the State set up
by the US and it’s NATO allies.

The Afghan policy of the Indian government had been blindly following
the Americans and this had resulted in its isolation in the region and
is hence left with few options.

The earlier Taliban government of the 1990s was marked by an extreme
fundamentalist approach, which was disastrous for women, girl children
and suppressed ethnic minorities.

It is imperative that the new set-up controlled by the Taliban give
due regard to the rights of women and acknowledge the rights of ethnic
minorities.

The international community’s concern that Afghanistan should not
become a haven for terrorist groups like the Islamic State and the Al
Qaeda was collectively expressed by the United Nations Security Council
in its emergency meeting on Afghanistan on August 16.

India must work closely with major regional powers to see that the
Afghan people are able to live in a peaceful and stable environment.
Indian government should immediately work towards safe evacuation of all
stranded Indian citizens in Afghanistan.