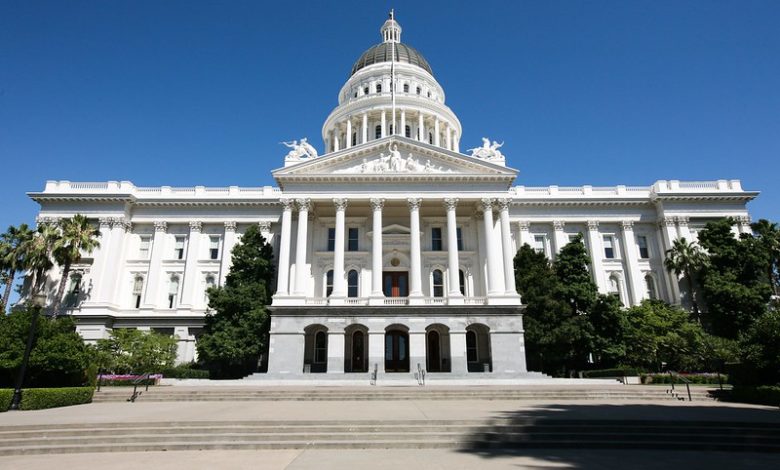 On September 28, community organizations and residents gathered to protest in front of California Assembly Speaker Anthony Rendon’s Lakewood residence. This action was called fresh on the heels of the recent surge in anti-protest measures taken by the state and the Los Angeles City Council, such as the recent ban on residential protests within the City and County (300 feet and 100 feett from residences, respectively). The community organizations included members of the Los Angeles Tenants Union (LATU), Union de Vecinos (UDV), residents of the Hillside Villas apartment building in Chinatown, IATSE union members, legal observers from the National Lawyers Guild and the Party for Socialism and Liberation, among others.

Leonardo Zarate from UDV demanded that Rendon and the State Assembly take measures to extend the already ineffective eviction moratorium. The eviction moratorium is widely supported by families all over the state that have lost one or more incomes since the beginning of the COVID-19 pandemic. He went on to equate rental assistance programs already underway as landlord bailouts and that what tenants and homeowners needed was a cancellation of the rents and mortgages!

Marissa Sanchez, an organizer with the PSL, highlighted the importance for a people’s movement to maintain the fight against people like Rendon and those who place 11 million people at risk of eviction. Joe Delaplaine, a tenant and organizer with the PSL, said there is no excuse when the governor and other state leaders can immediately change tactics and policy with a stroke of a pen. He commiserated with the residents of the neighborhood for the disruption but pointed out that evictions and homelessness is disruptive as well.

Another tenant and an organizer of Hillside Villas in Chinatown, Alejandro Gutierrez, also told the crowd that state action so far has been inadequate. Gutierrez recounted applying for rental assistance but has received no response at all. His story is one of countless many that point to the fact that the ‘assistance’ been woefully inadequate.

Attendees at the protest displayed tents, a symbol of the ruthless measures the state and Los Angeles have been taking against the unhoused population, criminalizing even sleeping. The people spoke loudly and clearly to Anthony Rendon in their demand to extend the eviction protections and cancel the rent!